With the state no longer under a public health emergency, Wisconsin could&nbsp;miss out on $49 million in monthly federal food assistance as soon as May 1.

MADISON, Wis. - The Wisconsin Supreme Court struck down the statewide mask mandate, Wednesday, March 31, ruling that Democratic Governor Tony Evers exceeded his authority by unilaterally extending the mandate for months through multiple emergency orders. With the state no longer under a public health emergency, Wisconsin could miss out on $49 million in monthly federal food assistance as soon as May 1.

The Families First Coronavirus Response Act allowed low-income earners to collect the maximum FoodShare benefit, giving families relief in paying for food. For some, that meant a jump from $16 dollars a month to $234.

Officials at Feeding America Eastern Wisconsin say state leaders must come together to address this before the funding expires. 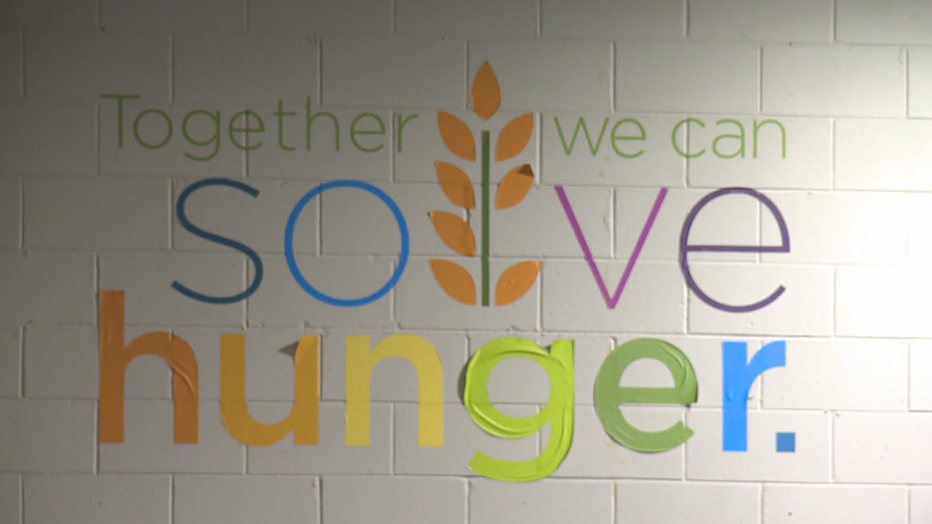 It's helped more than 242,000 Wisconsin households have enough money for groceries during the coronavirus pandemic at a time when food banks are as busy as they've ever been.

"The need is great," said Maureen Fitzgerald, VP of government relations with Feeding America Eastern Wisconsin. "It's growing in suburban areas. It's growing in rural areas. Really, we're seeing more people who have never used a food pantry show up and ask for help right now."

Fitzgerald said around 700,000 Wisconsinites depend on FoodShare for assistance, a benefit that's lifted financial burdens off the shoulders of families already struggling amid the pandemic.

"What we hear almost every day is it's just relief, right?" said Fitzgerald. "That the world is so difficult right now, and things are so upside down right now that being able to buy groceries is one less thing to worry about." 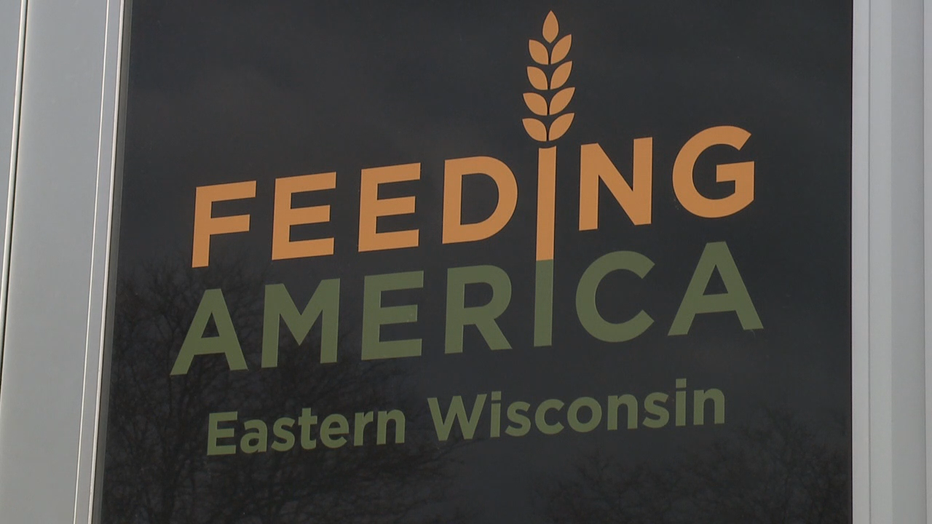 Fitzgerald said the USDA already approved the increased benefit for April. Come May, the millions in federal funds will expire without a state public health emergency in place and Congresswoman Gwen Moore says Republicans in the Legislature are to blame.

"It just goes to show you how impudent and insolent they are," said Moore.

Republicans say they tried addressing FoodShare funding, including plans to preserve it in Assembly Bill 1, something they passed -- but Governor Evers later vetoed. Either way, Fitzgerald's calling on the state to find a solution.

"Everybody needs help sometimes, and asking for help is hard and no one in Wisconsin should go hungry," said Fitzgerald.

State Representative Joe Sanfelippo said Republicans are looking at ways to ensure the FoodShare benefit is not lost before May 1.

Waukesha County Executive Paul Farrow announced on Wednesday, March 31 that the county will not issue a local mask order.