MINNEAPOLIS - Maryland officials will conduct an investigation into all deaths that happened in police custody that were overseen by the state's former chief medical examiner, who testified as a defense witness in the trial for former Minneapolis police officer Derek Chauvin, Maryland attorney general and governor's offices announced Friday. Chauvin was convicted last week of murder and manslaughter in the death of George Floyd,

Dr. David Fowler, who was Maryland's chief medical examiner from 2002 to 2019 and is now a member of a consulting firm, testified that the primary cause of Floyd's death was a sudden heart rhythm disturbance during police restraint due to underlying heart disease. 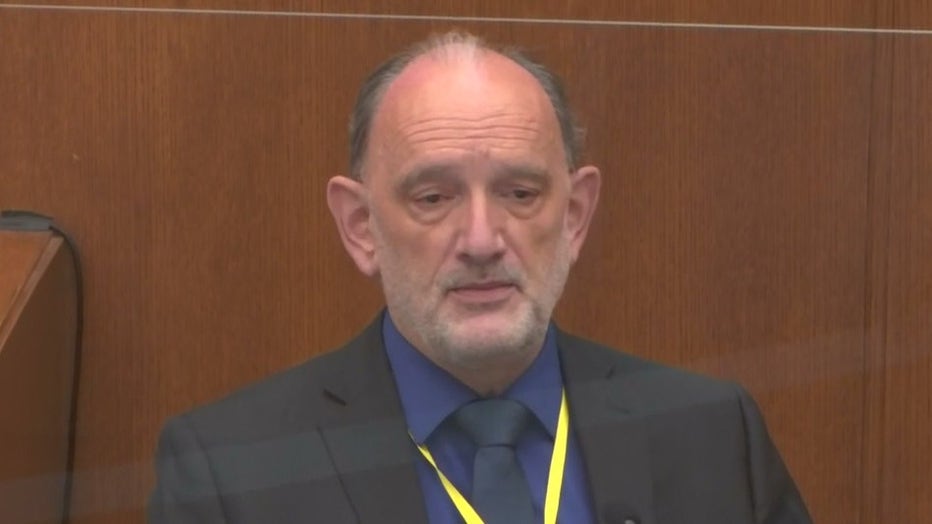 Dr. David Fowler, a retired forensic pathologist, was called to testify as a medical expert for the defense.

The retired forensic pathologist also said the fentanyl and methamphetamine in Floyd's system, and possible carbon monoxide poisoning from auto exhaust, were contributing factors in his death. Fowler's testimony contradicted other experts who testified Floyd died due to a lack of oxygen. He also classified Floyd's manner of death as "undetermined," breaking from even Hennepin County’s medical examiner, who ruled it a homicide.

The announcement of the investigation came from Maryland Attorney General Brian Frosh and Maryland Gov. Larry Hogan on Friday, less than 24 hours after the Attorney General's Office received a letter from Washington, D.C.'s former chief medical examiner Roger Mitchell, and signed by 431 doctors from around the country, saying Fowler’s conclusions were so far outside the bounds of accepted forensic practice that all his previous work could come into question.

"Dr. Fowler's stated opinion that George Floyd's death during active police restraint should be certified with an 'undetermined' manner is outside the standard practice and conventions for investigating and certification of in-custody deaths," the letter said. "This stated opinion raises significant concerns for his previous practice and management."

The letter called for probes at the state and federal level into Fowler’s medical license as well as a review into the Maryland Office of the Chief Medical Examiner during Fowler's 17-year tenure.

Raquel Coombs, a spokeswoman for Frosh, said the office had been having internal discussions for weeks about launching an investigation into in-custody death reports conducted during Fowler's tenure and contacted the governor's office about how to proceed, the Washington Post reported. 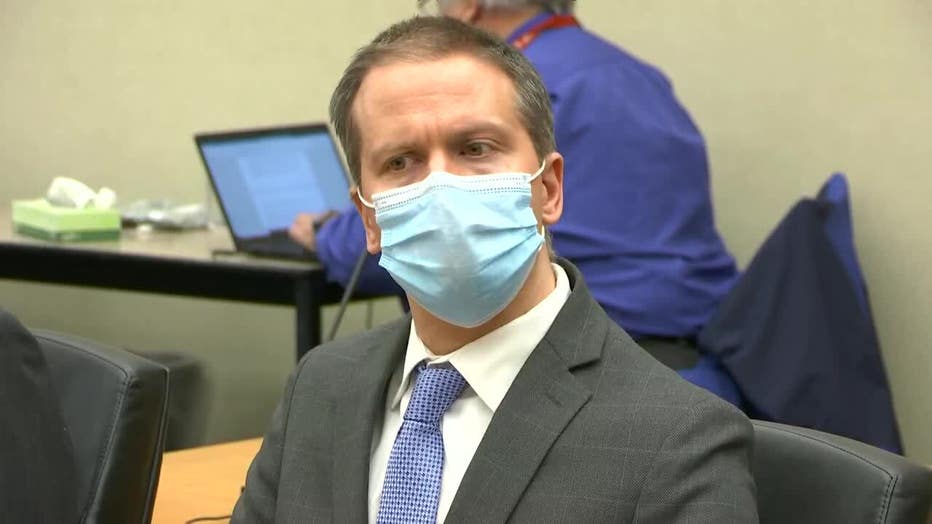 "We agree that it is appropriate for independent experts to review reports issued by the Office of the Chief Medical Examiner (OCME) regarding deaths in custody," Coombs said in a statement. "We are already in conversations with the Governor's Office about the need for such a review, and have offered to coordinate it."

Michael Ricci, a spokesman for Hogan, said the governor’s office welcomes an independent review of reports on deaths in custody issued during Fowler's tenure, and agrees "it is appropriate for the Office of the Attorney General to coordinate the work group." Ricci added that Hogan "has designated his chief legal counsel to serve as a liaison for this effort."

Fowler told The Baltimore Sun he was not aware of any such consideration of a review and defended the work of his office, noting that he was not solely responsible for autopsy conclusions. "There's a large team of forensic pathologists, with layers of supervision, and those medical examiners always did tremendous work," Fowler said Friday. He declined to discuss his testimony in the Chauvin trial.

Bruce Goldfarb, a spokesman for the chief medical examiner's office, said the agency is "committed to transparency and will cooperate fully with an inquiry."

Coombs said the review of death determinations will not involve any state officials or staff connected to a lawsuit filed by the family of Anton Black, a 19-year-old who died in police custody in Greensboro in 2018. Black's death was captured on video, which showed Greensboro police holding the unarmed teenager down for more than six minutes. Fowler ruled that Black died because of a sudden cardiac event while struggling with police, and not because they pinned him in a prone position. 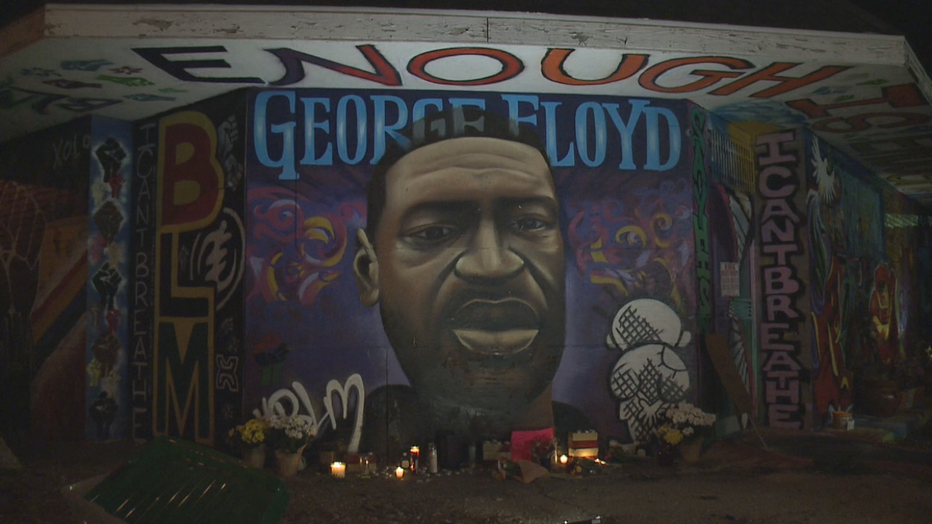 The Attorney General’s Office is defending the state in the lawsuit brought by Black’s family against Fowler, the state and others. They have asked for the Black case to be thrown out.

"We have taken steps to wall off those in our office who are representing the (Office of the Chief Medical Examiner) and its current and former employees, including Dr. Fowler, from those who might be involved in any review of (the examiner’s) reports," Coombs wrote.

Included in the time period to be reviewed is the death of Tyrone West, who died after struggling with Baltimore police following a traffic stop in 2013, according to the Associated Press.

Witnesses and the officers themselves said there was a violent struggle between the officers and West, but the state medical examiner’s office ruled that he died from natural causes exacerbated by the struggle and the summer heat. West’s sister, Tawanda Jones, has been fighting for eight years to get her brother’s case re-opened. She said word of the review was "the best news I’ve gotten all day."

One of Fowler’s office’s best-known rulings came in the death of Freddie Gray.

According to the ruling, Gray died from injuries suffered in the back of a police van. The autopsy concluded that officers’ failure to take care of him and seek medical attention made his death a homicide, and prompted State’s Attorney Marilyn Mosby to swiftly file charges against six officers. All were either acquitted or had their charges dropped.

Can Derek Chauvin get his convictions tossed on appeal?

The unique circumstances surrounding Derek Chauvin's trial in George Floyd's death could offer the former Minneapolis police officer some shot at winning a retrial on appeal, though most legal experts agree it's a long shot.

What rights do you have to record police work? Professors explain