MILWAUKEE - The U.S. Marshals Fugitive Task Force has been looking for 39-year-old Charles Bowens. He is wanted for attempted first-degree intentional homicide, as a party to a crime.

U.S. Marshals say the shooting happened in April 2014. The sale of an Xbox system was a factor.

"He has the potential of being armed it was a shooting case where they shot a subject in the back, so he is considered armed," explained the U.S Marshal on the case. "The complaint says him and another co-actor met up with a victim in the 2900 block of 76th street (Milwaukee)."

The victim in the shooting told authorities he knew Bowens by a different name. The victim says Bowens offered up a buyer for the Xbox system the victim was selling. Bowens told the victim the potential buyer was trustworthy. That was not the case. 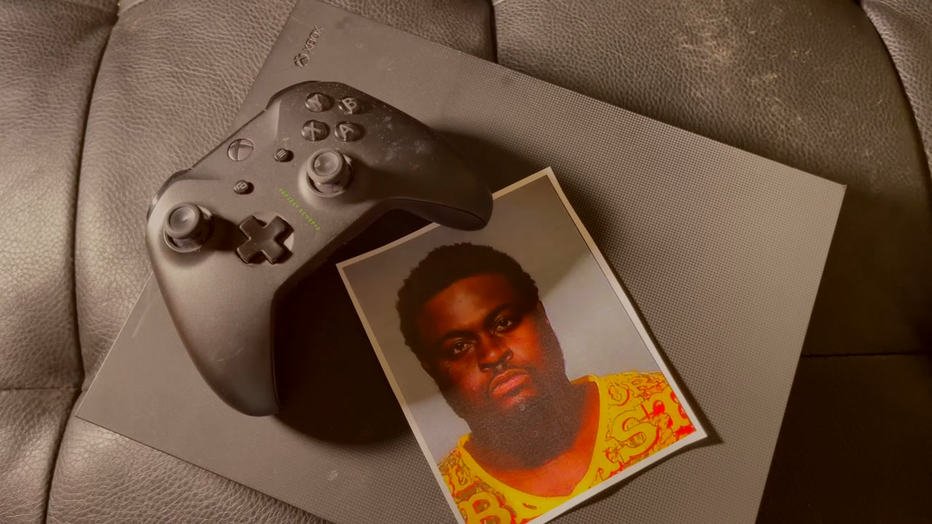 During the sale -- the victim thought his mystery buyer was reaching for cash. Instead,  the buyer pulled out a gun.

"After some discussion in the car, the witness reports hearing two gunshots, the victim (fell) out of the car," the U.S. Marshal explained.

The victim was shot more than once. He survived the injuries and told police he watched the suspects run away and leave him. 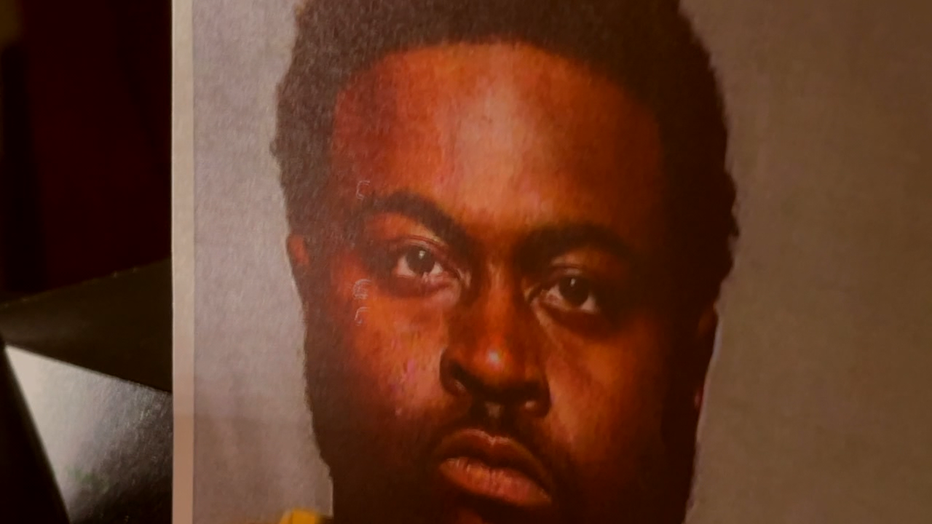 Bowens' accomplice was captured and has been serving time in prison for the attempted murder -- while Bowens disappeared after being released on a $50,000 signature bond.

U.S. Marshals describe Bowens as 6 feet tall and weighing 280 pounds. He has a six-pointed star tattoo on his body and two teardrops below his eye.

Authorities believe Bowens is hiding from the police and living his life under a false identity.

"Contact the U.S. Marshals Service. We believe he is using an alias. Give us the alias and we can follow up with that." The U.S. Marshal said. "He should take responsibility."

Authorities are urging anyone with information to come forward and reach out to the tip line 414-297-3707. You can remain anonymous.

Kenosha police are searching for a suspect or suspects in connection with a shooting that happened near 20th Avenue and 60th Street on Tuesday evening, March 9.

A Wisconsin state trooper in the North Central Region recently stopped a pickup truck for an equipment violation. Inside, the driver was found seated in a camping chair.