MILWAUKEE -- A new Marquette Law School poll was released on Wednesday, Sept. 4 and finds 51 percent support for Joe Biden and 42 support for President Donald Trump in a potential 2020 match. 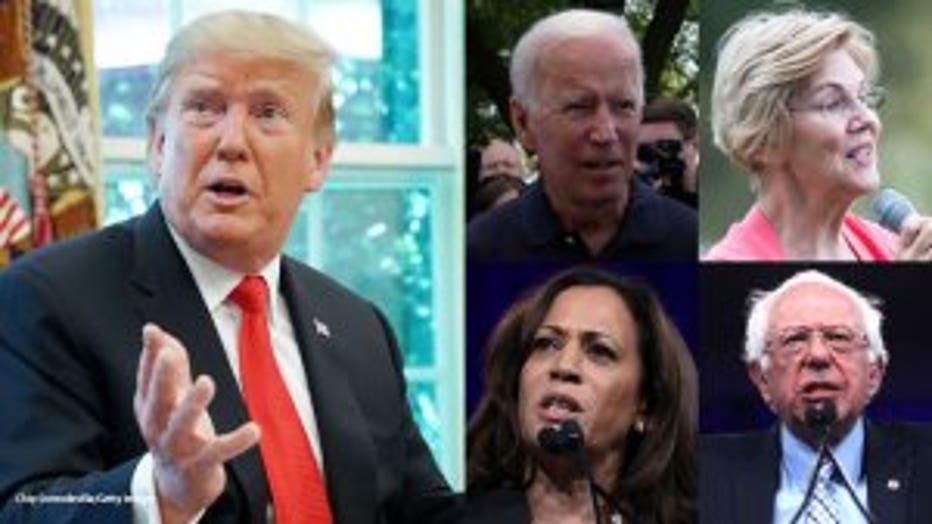 "What I think is an open question going forward is; how do independents swing as we go through the year -- and as events, whatever those events may be, push the president into whatever position that may be, a better or worse position," said poll director Charles Franklin. 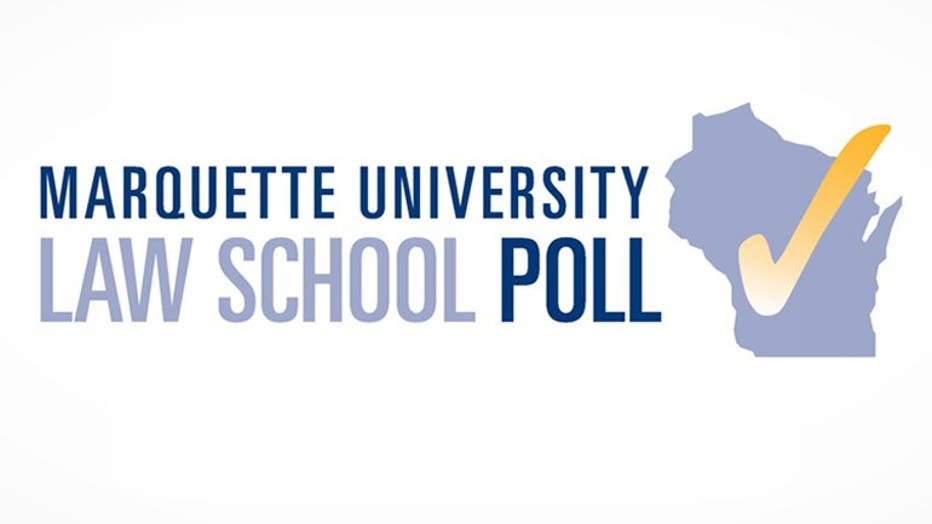 In 2018, the average future outlook was 14.7 percent net positive, while in 2019 the average outlook has been net negative -3 percent.

Forty-nine percent of those polled approve of President Trump’s handling of the economy, while 50 percent disapprove.

Twenty-one percent of independents who do not lean to a party expect the economy to improve, 37 percent think it will stay the same and 33 percent expect an economic downturn.

Tariffs on Chinese imports were raised on Sept. 1, after the poll was completed, although the tariff increase was announced by President Trump on Twitter on Aug. 23 before interviews began on Aug. 25. Respondents were asked if imposing tariffs or fees on products imported from other countries helps the U.S. economy, hurts the economy or doesn’t make much of a difference either way. Thirty percent say tariffs help the economy, 46 percent say they hurt the economy, and 17 percent say tariffs don’t make much difference either way.

“Red-flag” laws that would allow police to take away guns from people who have been found by a judge to be a danger to themselves or others are supported by 81 percent and opposed by 12 percent. Eighty-one percent of respondents in households with a gun support such red-flag laws as do 86 percent of those without a gun in the household. Those refusing to say if there is a gun in the household are less supportive of red-flag laws, as shown in Table 10. This question has not been asked before in the Marquette Law School Poll.

Overall, the average score for the NRA was 50.2.

Average feelings toward the NRA are shown in Table 13 for men and women in urban, suburban and rural areas.

Views of a diverse society and immigrants

Sixty-five percent of respondents think an increasingly diverse population of different races, ethnic groups and nationalities makes the United States a better place to live. Four percent think this makes the U.S. a worse place, and 27 percent think it doesn’t make much difference. When last asked in October 2016, 53 percent said an increasingly diverse population made the U.S. better, 9 percent said it made the country worse, and 35 percent said it made little difference.

A majority of respondents, 53 percent, agree that there is a lot of discrimination against blacks in the U.S., while 45 percent disagree.

A minority, 41 percent, agree with a statement that blacks have gotten less than they deserve over the past few years, with 51 percent disagreeing with that statement.

Forty-three percent of respondents say they are very or somewhat concerned about the safety of their community’s water supply, while 57 percent say they are not too concerned or not at all concerned.

A substantial majority of respondents, 74 percent, say the state should provide financial support for replacing lead pipes between water mains and residences because of the health risks posed by lead pipes. Sixteen percent say this cost should be paid entirely by the owner of the residence.

Opinion of the governor and legislature

Approval of the job the Wisconsin legislature is doing is 52 percent and disapproval is 38 percent, with 8 percent saying they don’t know. In April, 50 percent approved, 38 percent disapproved, and 11 percent lacked an opinion.

This latest poll was based on 800 interviews with Wisconsin registered voters between Aug. 25 and Aug. 29. The margin of error involving the full sample is +/- 3.9 percentage points.