Marlaina Jackson&nbsp;will serve as the next City of Milwaukee commissioner of health.

MILWAUKEE - The City of Milwaukee Health Department announced on Tuesday, Sept. 22 that Marlaina Jackson will serve as Milwaukee's interim commissioner of health, effective at 12 a.m. on Wednesday, Sept. 23.

The interim term will be in effect until the next commissioner is nominated by Mayor Tom Barrett and confirmed by the Common Council.

"She's done a great job," said Barrett. "She's worked closely with schools and other organizations throughout this, and she's going to hit the ground running."

Jackson came to the Milwaukee Health Department in April 2020 after spending 15 years in the private health sector. She will be taking on the role of Dr. Jeanette Kowalik, who has been the city health commissioner since September 2018. 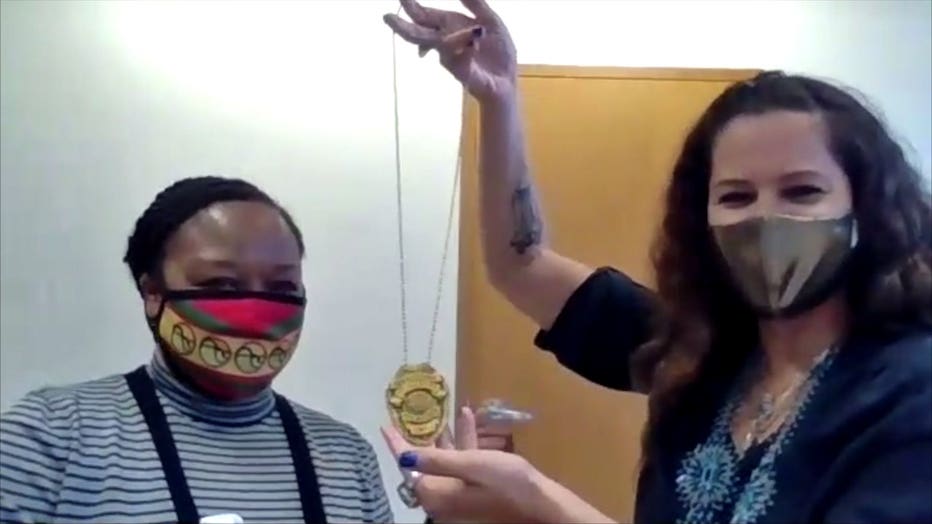 "There's so many things that we're doing as a health department, and I'm very happy I'm leaving this health department in a very different place than it was when I received it," Kowalik said.

Kowalik is leaving the city to join Trust for America’s Health (TFAH) -- a national leader in health policy in Washington, D.C.

Kowalik, who is from Milwaukee, acknowledged earlier in September that she was subjected to racist threats while serving as the city's health commissioner, threats the only became worse once the COVID-19 pandemic hit.

"I was receiving some anti-immigration, white supremacist type of threats and things before COVID," said Kowalik. 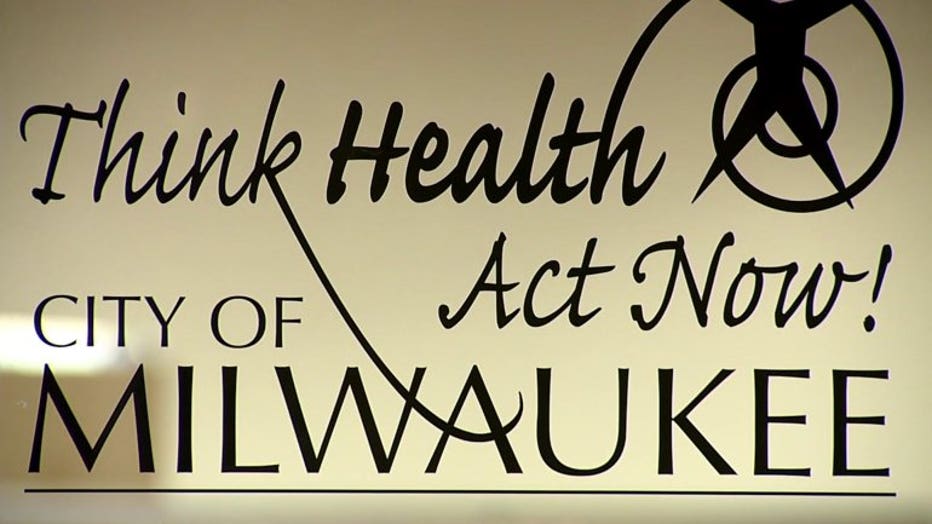 Jackson said she is well aware that there will be comments said and opinions made as she takes over, but that she will lead the city's health department as the science directs.

The interim health commissioner said she will focus on moving the city's COVID-19 response forward: increasing stagging for contact tracing, adjusting gating criteria as needed and continuing vaccination programs ahead of winter.

"I am super excited to take the role. I understand it is a heavy lift, and I have huge shoes to fill, but I am very excited," said Jackson.

Jackson, a married mother of two, now heads to the Milwaukee Health Department's driver's seat. She has a health care administration degree from Florida A&M Unviersity and a master's degree from Marquette University in public health.

The City of Milwaukee Health Department released the following information about Marlaina Jackson:

"As a Milwaukee native, Commissioner Jackson began her healthcare career working for Aurora Family Services as a Prenatal Care Coordination home visitor.  Marlaina worked for Froedtert Hospital for 15 years prior to the City of Milwaukee Health Department (MHD) where she held various leadership roles involving organizational change management and leadership of various operational projects and teams. Her last role was Director of Patient Relations and Guest Services.

In April of 2020, Marlaina began her journey with MHD and has quickly “hit the ground running” as the Deputy Commissioner of Community Health.  She has managed the school, child care, and religious/faith-based sector COVID-19 guidance, provision of webinars, and the COVID-19 safety plan process. Marlaina developed and implemented the MKE Cares Mask Outreach and Distribution plan. In addition to these key COVID-19 accomplishments, Commissioner Jackson created the MHD Outreach/Partner Model to better connect with our community and established accountabilities within MHD.

Marlaina describes herself as a servant leader who prides herself in open communication and giving her team the ability to succeed. She loves working with the community and joined MHD to return to community-based work.

Marlaina holds a Bachelor's Degree from Florida A&M University in Health Care Administration and a Master's Degree in Public Administration from Marquette University. She is a member of Delta Sigma Theta Sorority, Incorporated, Milwaukee Alumnae Chapter.

When Marlaina is not serving Milwaukeeans, she enjoys any outdoor activity and spending time with her husband and two sons." 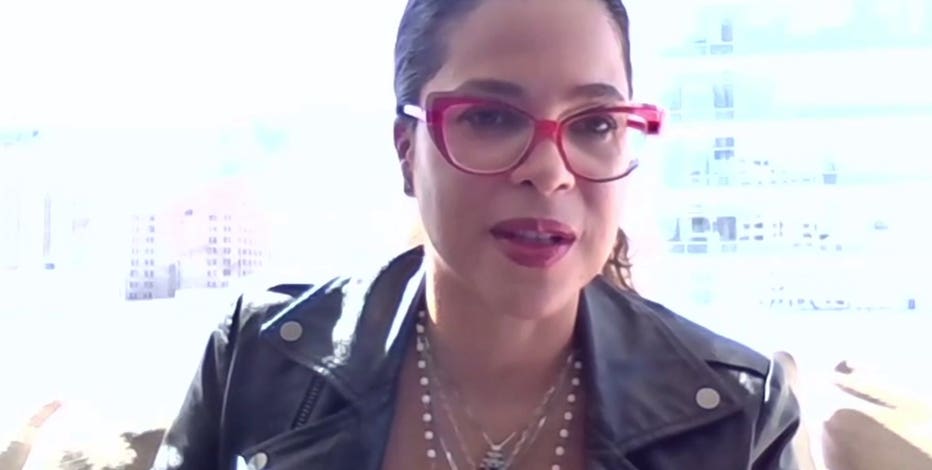 Milwaukee Health Commissioner steps down for role in Washington D.C.

Kowalik will be stepping down from her role on September 22nd amidst possibly the largest public health crisis of our time. 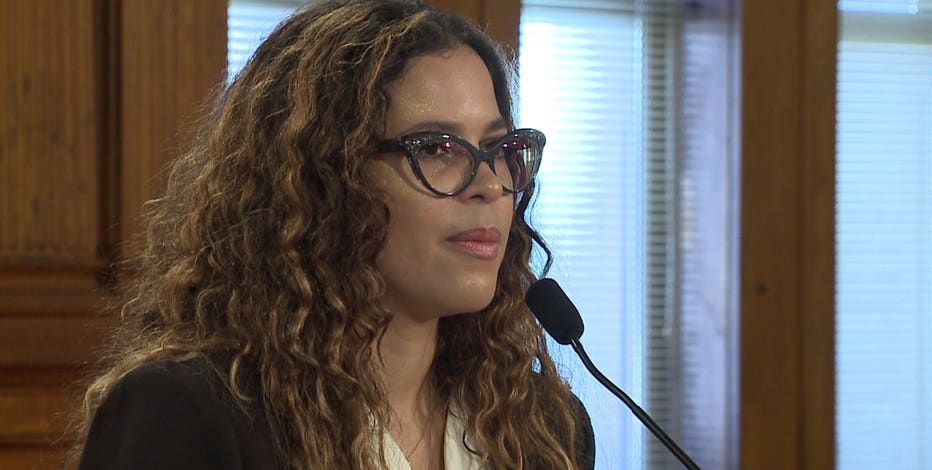 Jeanette Kowalik wrote, "I received threats of harm mailed to my office prior to COVID-19 and of course after; among them many emails authored by far-right white supremacists."