Prosecutors in the Mark Jensen murder trial in Kenosha say it is a jailhouse confession. The defense said do not trust everything you're about to hear.

KENOSHA, Wis. - Prosecutors in the Mark Jensen murder trial in Kenosha say it is a jailhouse confession. The defense said do not trust everything you're about to hear.

The retrial of Mark Jensen entered a third week on Monday, Jan. 23. Jensen is accused of poisoning his wife. With allegations of a kidnapping plot, prosecutors on Monday said when a witness had a bombshell revelation, Mark Jensen had a plan to make him disappear.

Someone is always listening – at least on jail phones. In September 2007, Mark Jensen was recorded on the phone with the girlfriend of fellow inmate, David Thompson. 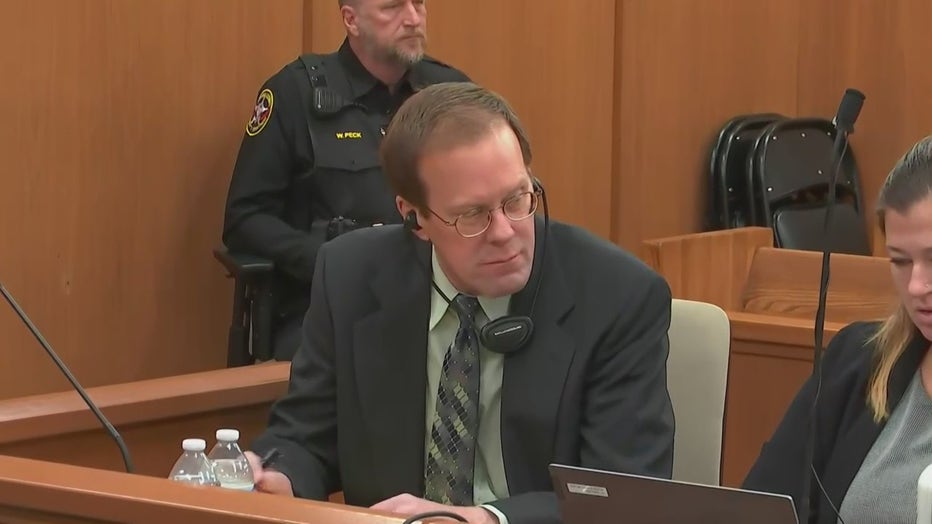 "(Jensen) said that that (Ed Klug) would be the thorn in his side," Thompson said. "He said that he didn’t want him to come to court."

Thompson testified that Jensen was looking up ways to kill his wife on the internet a month before she died.

"I was piqued by what he was saying," Thompson testified.

Thompson was locked up on federal bank robbery charges at the time.

"Where do bank robbers fit in that hierarchy?" asked special prosecutor Robert Jambois.

"I would guess somewhere in the middle, I would assume," Thompson said. 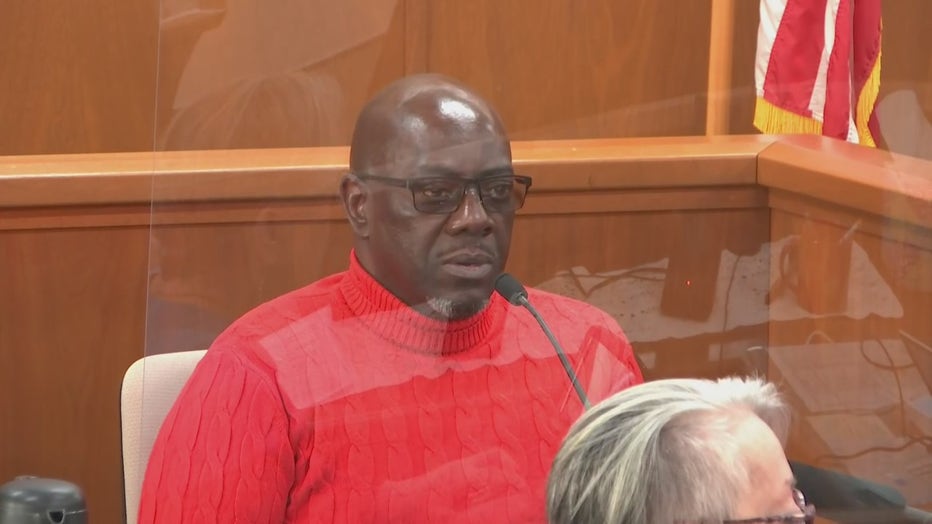 Thompson testified he told Jensen he could make sure Ed Klug would not testify – a kidnapping, perhaps, for $1,000.

"He said that’s kind of low, but I can do that," Thompson said. "I got on the phone, I called my girlfriend at the time. I told her, I’m going to have Mark call you and when he gets on the phone, I want you to tell him everything his ass planned."

And get the cash from Jensen's parents.

"Plan B was to totally get him out of picture. Just to get rid of him," Thompson said. 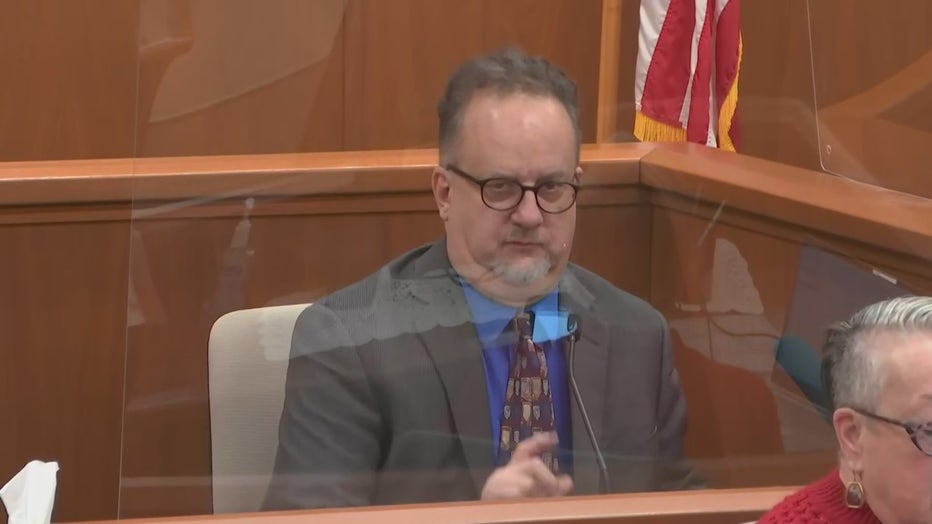 "He didn’t want him to come to court," Thompson said. "What he didn’t know, is that I had sent Kim a letter to contact my lawyer and give him this information that this guy was plotting to have a guy kidnapped."

And maybe get some help for his own legal troubles.

"It was all fictitious; it was never going to happen. I just wanted the money," Thompson testified.

"No money ever exchanged hands, did it?" asked defense attorney Jeremy Perri.

Convicted career con man and fraudster Aaron Dillard was back on the stand Monday. Dillard was housed in jail with Jensen for three days. 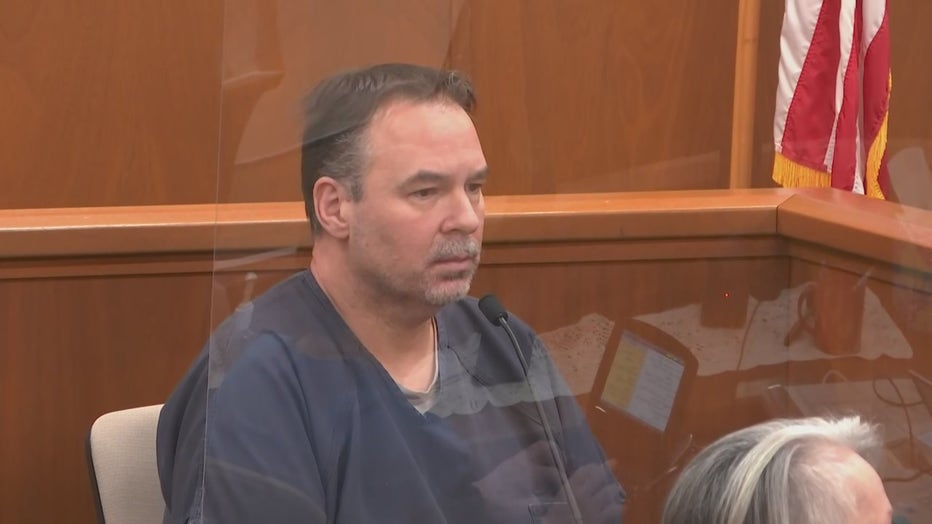 "What aspect of his case was it that Mark Jensen seemed most upset about?" asked Perri.

"That’s what caused you to decide to push for information?" asked Perri.

"At first, I was trying to see how far he would go. And then he went. So then I decided to use it to help myself," Dillard said.

Dillard said Jensen confessed to poisoning Julie Jensen with antifreeze, drugging her, and smothering her. The defense said Dillard only knew case details because he read Jensen's case files.

"Do you consider yourself a rule follower?" Perri asked.

"Believe it or not, when I’m in jail, yes," Dillard replied.

The state could wrap up its case this week.