MILWAUKEE -- Mark Frank pleaded not guilty on Wednesday, April 24 to charges associated with leading Wauwatosa police on a high-speed pursuit -- all while he was allegedly drunk. 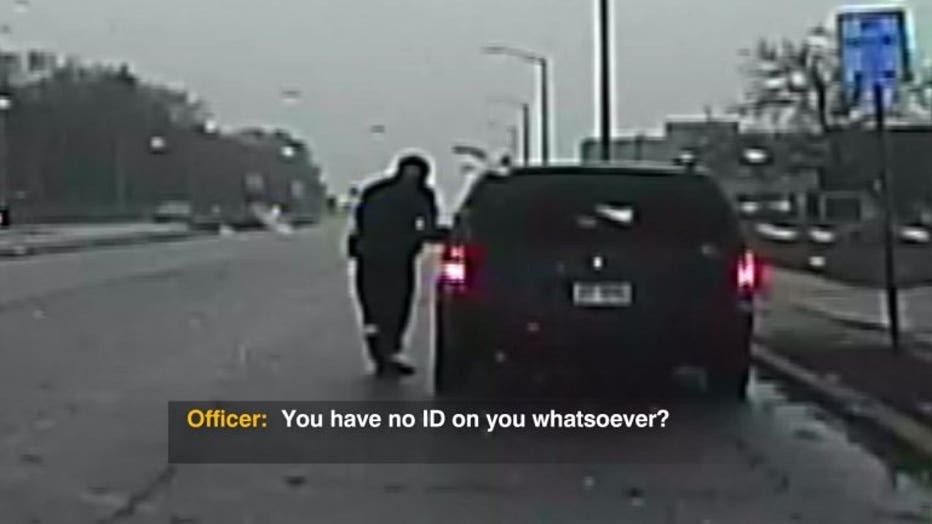 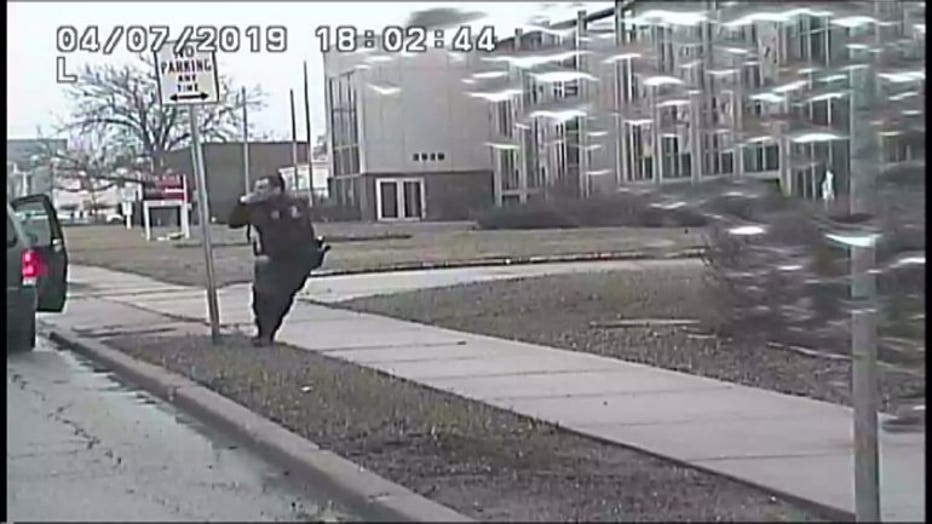 Officers pursued the driver in the minivan. The complaint said they observed the minivan "run two different stop signs and estimated the speed to be in excess of 80 mph." Around 117th and Locust, the officers lost sign of the minivan. A short time later, a citizen flagged down officers -- and pointed out the minivan parked nearby. 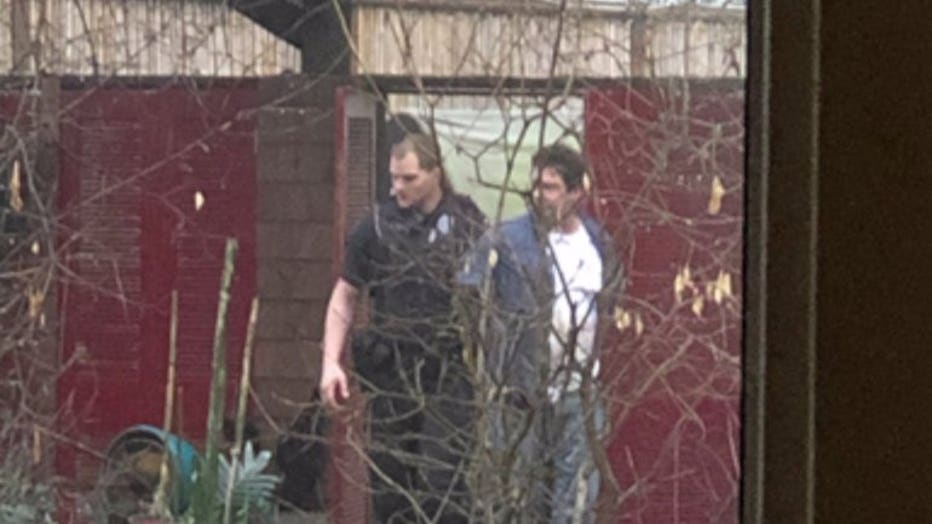 The complaint indicated officers called in a K-9 unit -- and eventually located "the driver laying down on his stomach, hiding behind a hot tub" in a backyard. He was arrested -- and positively identified as Mark Frank via fingerprint scan.

According to the criminal complaint, Frank consented to a preliminary breath test which showed a result of .091 -- more than the legal limit.

Frank waived his right to a preliminary hearing on Wednesday -- and the court found probable cause to bind him over for trial. Frank is due back in court on April 30.