The Sheriff’s Office received a report of an occupied vehicle at the public boat launch on Bark Lake in the Village of Richfield -- and the initial report was the operator appeared to have been sleeping.  According to the caller, this had been an ongoing occurrence over the past several months. 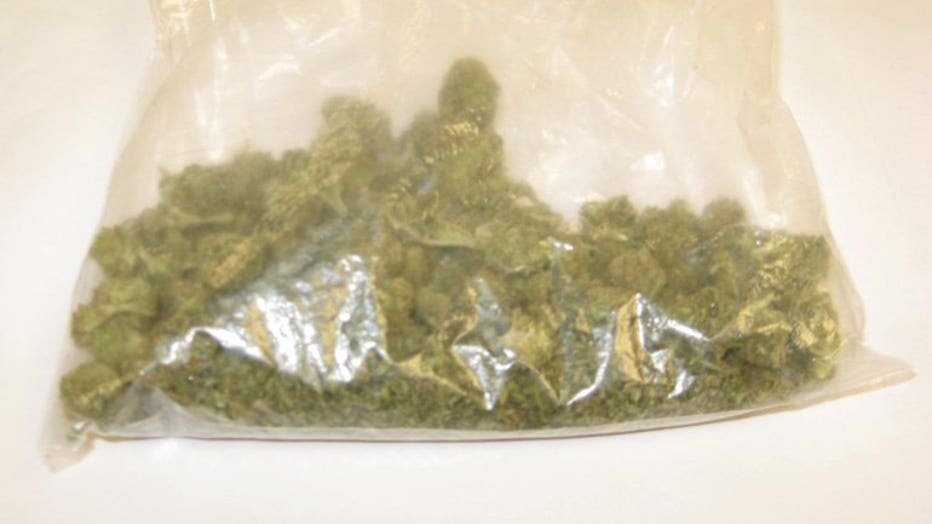 When the deputy arrived, the occupant quickly exited the vehicle -- but not before the deputy noticed the heavy odor of marijuana coming from the interior of the car.

A subsequent search of the vehicle located several baggies of marijuana, packing materials, $700 in cash and marijuana-laced brownies. 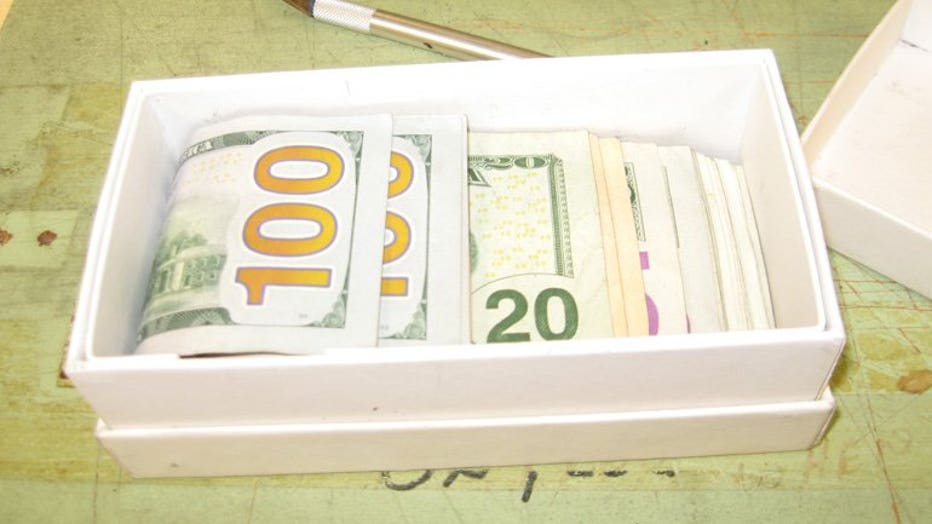