MILWAUKEE -- There are protesters -- and there are opportunists. What started as outrage over the death of George Floyd in Minneapolis morphed over the weekend into a city-wide free-for-all in Milwaukee.

"I think we need to make a very clear distinction," said Wisconsin Assembly Candidate Orlando Owens, who says the motivations are different. "And it's unfortunate that individuals are taking the opportunity to promote another motive." 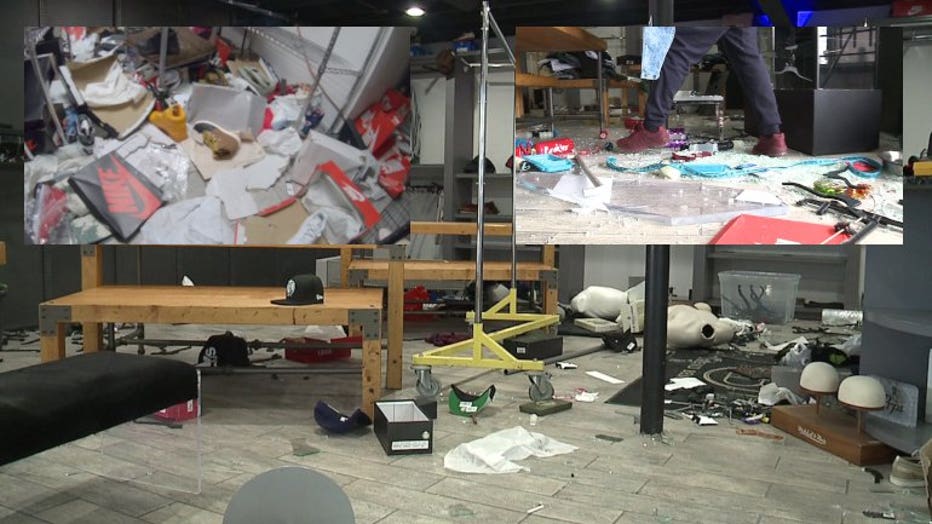 "Destroying somebody's business, somebody's livelihood is not a way of finding justice for anyone," said Sam Rahami, Trend Benderz. 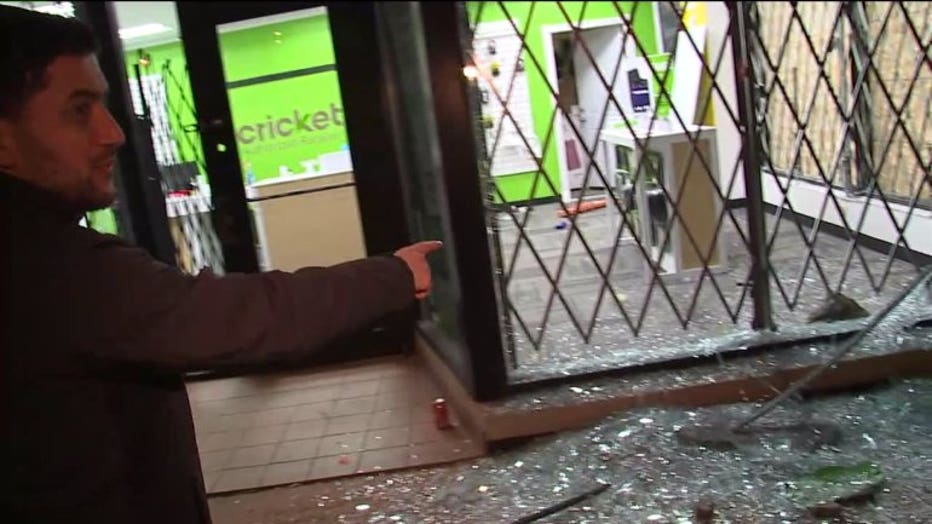 Damage seen at Cricket Wireless near 22nd and Burleigh

"What they're doing is against their benefit. We are here to be part of this community," said the owner of a Cricket Wireless store that was ransacked.

From the East Side to Harambee, Midtown and the northwest side of Milwaukee, FOX6 News tracked dozens of businesses victimized by vandalism and looting. Many of those businesses are minority-owned. 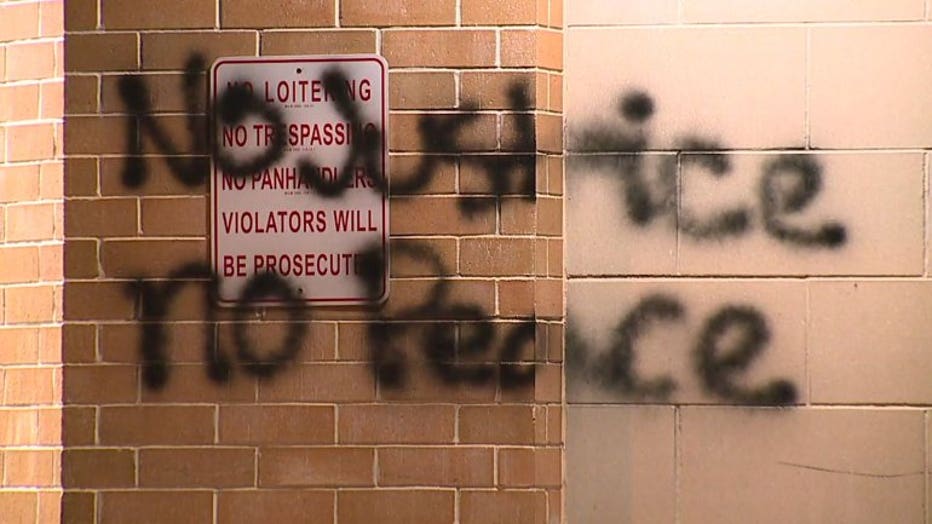 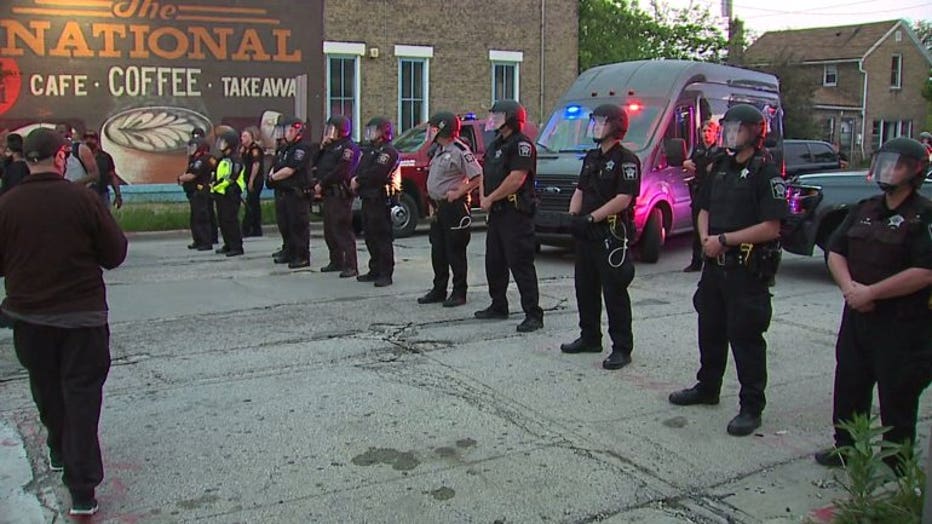 The Sherman Park riots in 2016 left Jet Beauty Supply a burned and broken shell. This time, the damage was less severe, but no less confusing.

"It's not gonna solve anything," said Melvina White. "I understand the protests but I don't condone, understand the violence that goes on behind it."

Business owners say they hope the vandalism and looting are over. But the anger across the country is far from it. 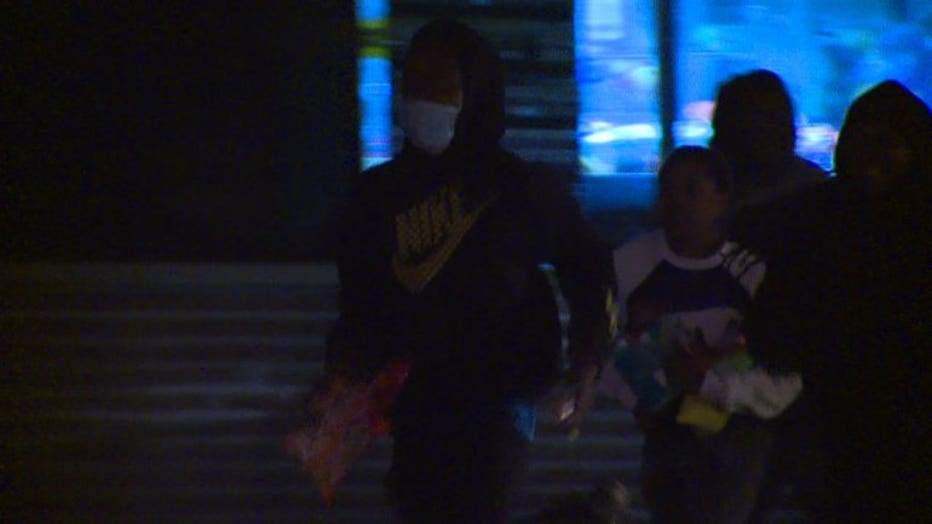