A Sheboygan man who is a Manitowoc middle school math teacher is on leave as officials sort through more than 1,100 inappropriate images of children prosecutors say were found on his phone. Court documents say he told officials all men have urges and "you know how you get around beautiful girls."

SHEBOYGAN, Wis. - A Sheboygan man is accused of taking hundreds of inappropriate photos of his middle school students.

Court documents say this investigation started when two teen girls, only 14 and 15, noticed a man at the beach taking their photo.  They confronted him, and a different group of teens called the police.

On a sunny day, Deland Park in Sheboygan is filled with families. 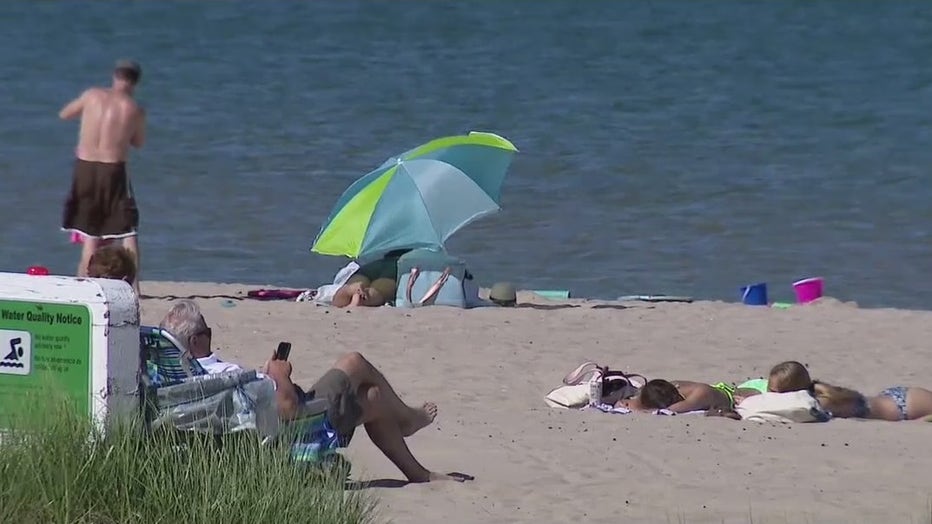 Just to get some sunshine and see the beautiful lake," said Carea Scott.

Scott visited with her daughter Thursday, June 23, keeping a close eye on her after hearing what happened June 15. 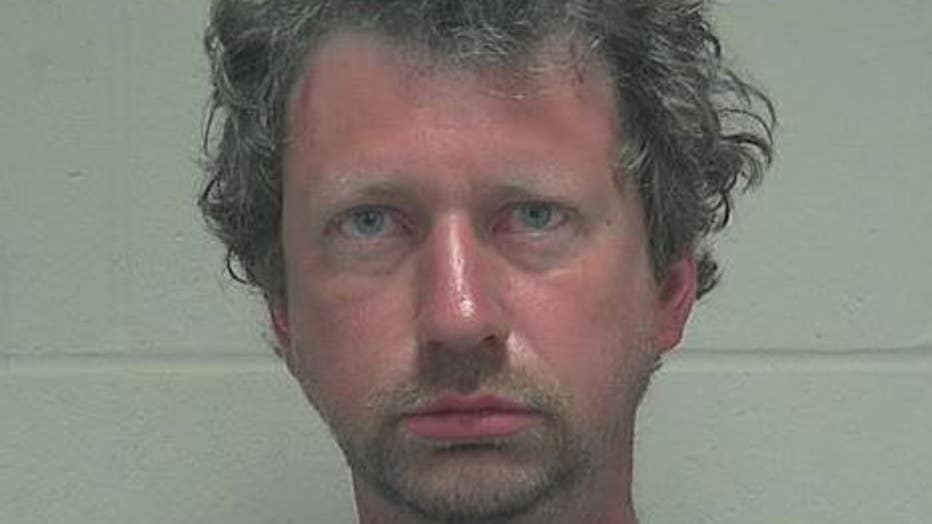 Court documents say a 14- and 15-year-old noticed Gregory Melin, 36, taking photos of young girls. Police were called. Court records say Melin told police all men have urges and "you know how you get around beautiful girls."

"I don’t know how guys are like that," said Scott. "That’s inappropriate."

Melin is charged with one count of disorderly conduct in Sheboygan County. What police found on his phone has charges pending in Manitowoc County, too. He had a hearing there on Thursday.

"This is very serious. It’s not clear if any of these photos were shared with anyone else," said Gail Prost, prosecutor. 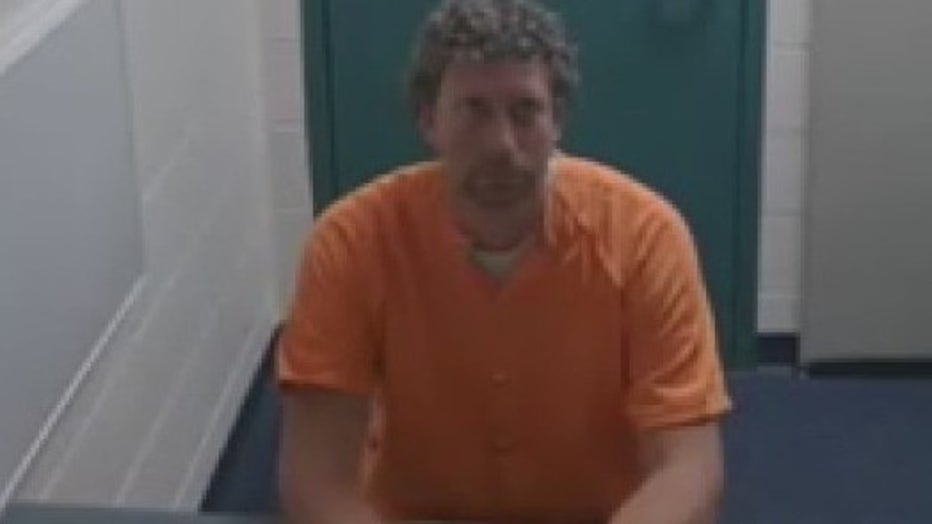 Court records say "upskirt photos" were found on Melin's phone of children in his math class.  He taught seventh- and eighth-graders at Roncalli Middle School in Manitowoc.

"He admitted that he was photographing the students in his classroom, using his phone, and doing it secretly without the student’s knowledge," said Prost.

Prosecutors say more charges could come as they go through more than 1,100 images. His bond was set at $20,000.

"I’m fearful this might be a case that justifies much more, but these are allegations at this time," said Patricia Koppa, court commissioner.

The terms of Melin's bail include no contact with children other than his own with supervision. He is also not allowed to have any device that can take photos.

FOX6 News was unable to reach Melin or his attorney for comment Thursday.

In a statement, Roncelli Catholic Schools officials said Melin was placed on administrative leave, and this is the first they are hearing of any issues with him.