MILWAUKEE -- An 18-year-old man and a 41-year-old woman were injured in two shooting incidents in Milwaukee Saturday, Nov. 30.

The second shooting happened around 11:18 p.m. near 25th Street and Meinecke Avenue. A 41-year-old Milwaukee woman was found with what initially appeared to be a graze wound, but police determined the wound was not caused by a gunshot. The woman was transported to a hospital for treatment of a very minor injury.

Police were investigating what led up to both incidents. 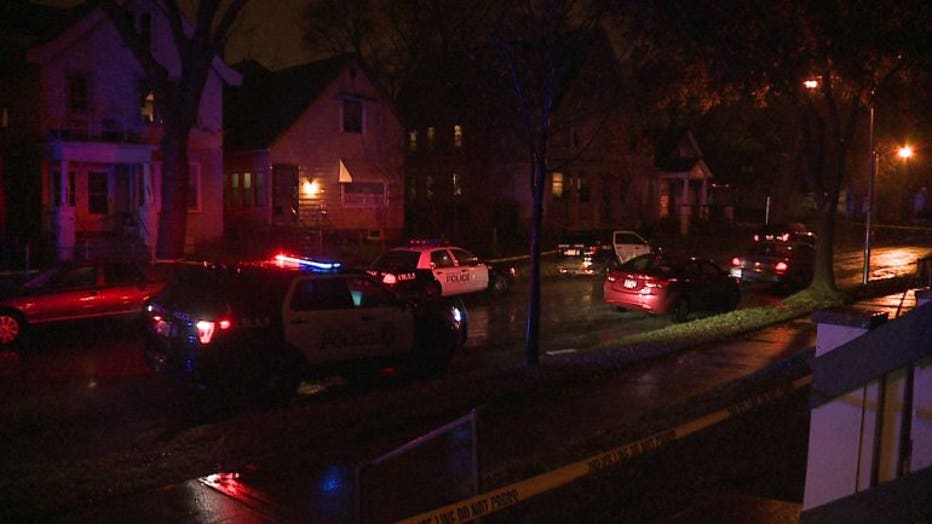 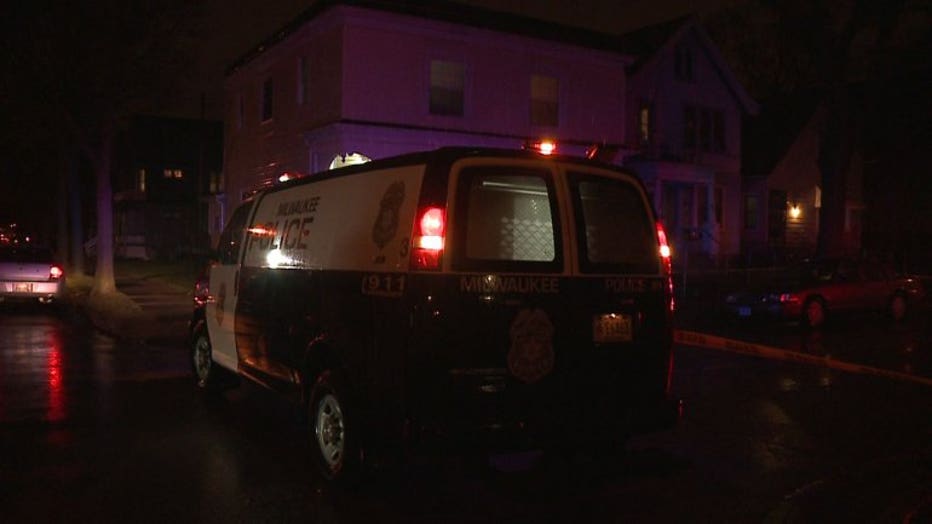