MILWAUKEE COUNTY -- A man who served as the principal at Longfellow School near Layton Boulevard and National Avenue in Milwaukee since 2003 resigned from that position on March 25th -- and less than three weeks later, criminal charges were filed against him. He is accused of sexually assaulting a child. 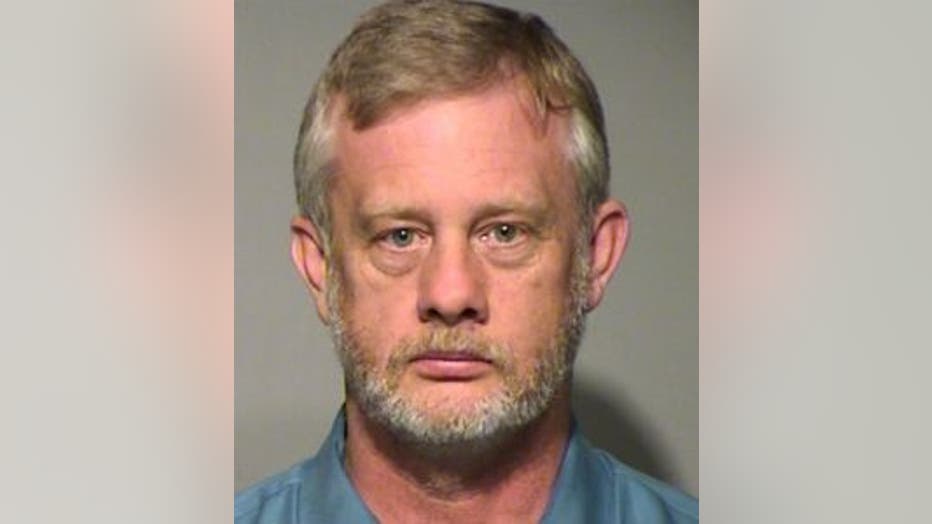 The criminal complaint filed in this case indicates in January of 2016, the victim, who is now 19 years old, walked into the police department to report sexual assaults that happened to her when she was a child -- beginning when she was about 10 years old.

When reporting the sexual assault to police, the victim indicated Smith's actions "continue to affect her to this day" so that is why she finally reported the incidents to police.

Officials with Milwaukee Public Schools told FOX6 News Smith has not been at Longfellow School since the end of 2015. And he resigned from his position as principal in March.

An MPS spokesman told FOX6 News the allegations in this case do not involve a Longfellow student, and there is no indication anything happened at the school.

Smith made his initial appearance in court in this case on April 12th, when charges were filed.

Probable cause was found for Smith to stand trial in this case.

He then pleaded not guilty.

It was ordered that he have no contact with the victim in this case, and no unsupervised contact with any unrelated minor children.