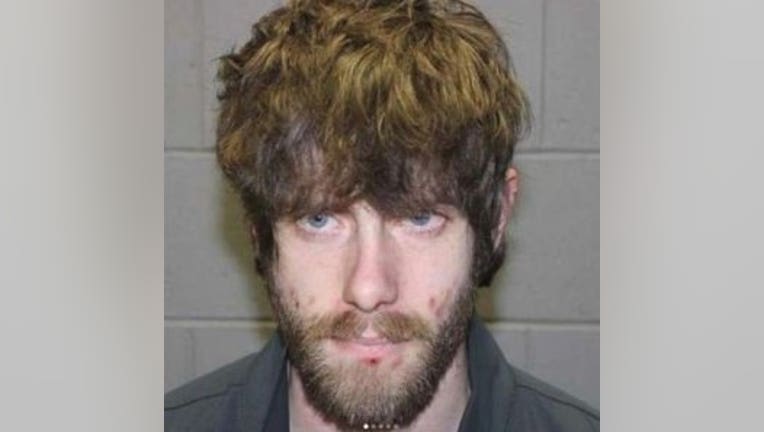 NORRIDGEWOCK, Maine — The search for a man accused of killing a sheriff's deputy came to an end Saturday, the fourth day of an intense manhunt in the woods of central Maine.

The Maine Department of Public Safety reported that 29-year-old John Williams was in custody but declined to release details of his arrest.

Williams was wanted in the fatal shooting early Wednesday of Cpl. Eugene Cole in the town of Norridgewock. Police declined to say whether Williams had been apprehended, or had turned himself in.

On Saturday, the slain deputy's wife made a personal appeal to his killer to turn himself in, or at least talk to police.

Sheryl Cole assured the gunman in a statement that "this is all that we're asking of you. Please, please talk to us." She promised Williams that he'd be treated with "dignity and respect."

About 200 law enforcement officials had been taking part in the manhunt each day since Wednesday.

On Saturday, searchers were using foot patrols and aircraft in a certain part of the woods where they thought he might be hiding.

Cole was 62 and a 13-year veteran of the department. Sheriff Dale Lancaster calls him an "outstanding employee, one of the finest deputies."