MILWAUKEE -- A man tackled by Milwaukee police after allegedly grabbing and dumping a suspicious package appeared in court Tuesday, June 19 for his initial appearance. 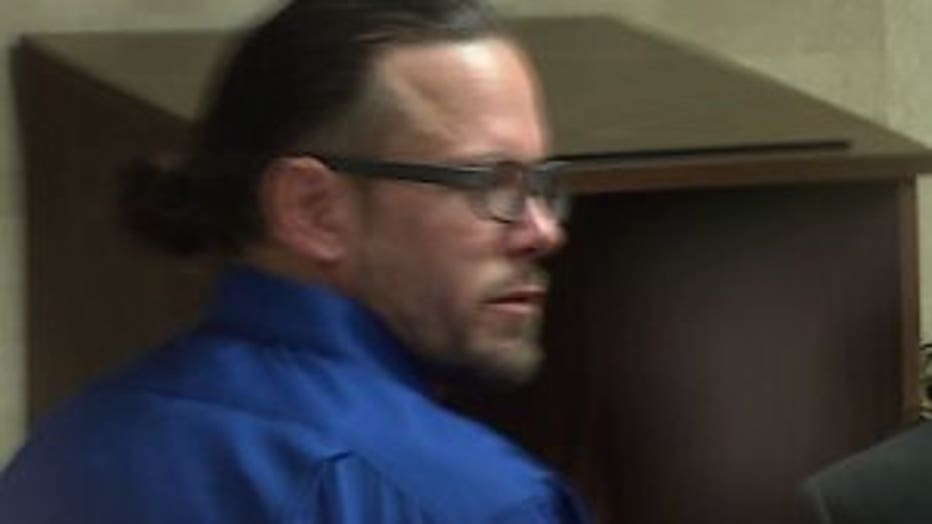 Matthew Hughes, 39, faces one count of disorderly conduct and one count of resisting or obstructing an officer.

In court on Tuesday, he pleaded not guilty. A "deferred prosecution agreement hearing" was set for June 28.

The bomb squad was on the scene at Wisconsin and Plankinton early on May 21 for reports of a suspicious package. The investigation shut down that intersection and several nearby blocks in the middle of the morning commute. 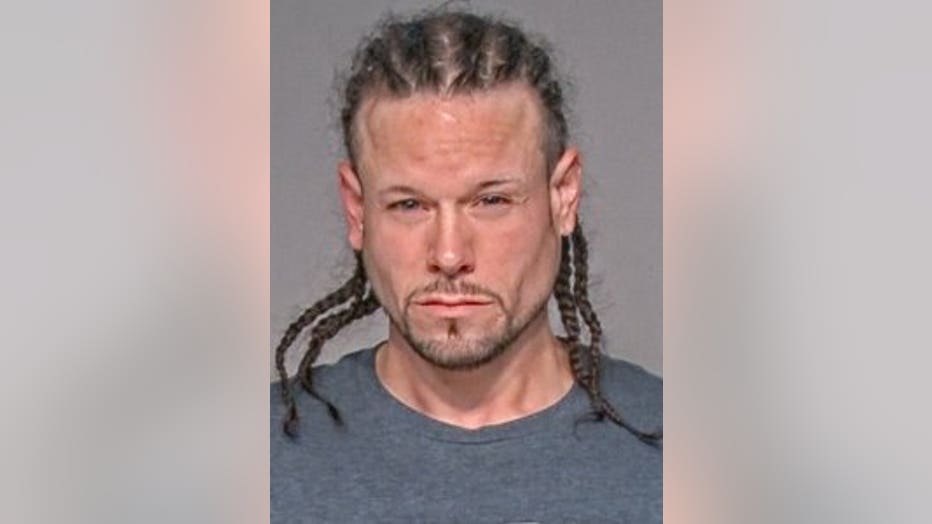 According to a criminal complaint, officers had established a perimeter around a suspicious package -- a gray and black backpack sitting on top of an electrical box on the east side of a building near Plankinton and Wisconsin. Yellow police tape blocked off the area.

The complaint says a 911 caller alerted police to the suspicious backpack, and said he noticed it around 6 a.m., and it did not belong to any of his contractors. He said he believed it to be suspicious, and he did not want to approach it.

Explosive Ordnance Disposal officials were notified and responded to the location -- removing the backpack from the electrical box to conduct X-rays. When an EOD officer moved away from the package to take a look at the X-ray results, the complaint says Hughes "disregarded the commands of a uniformed officer conducting traffic control at 2nd and Wisconsin," "riding a bike toward the scene, not complying with commands to stop." As an officer ran toward him, the complaint says Hughes "turned his bike and started to ride towards the package." He then "removed items from the backpack and threw them to the ground." Hughes was then taken into custody.

One officer reported that as Hughes rode past him, he "yelled that he was going to blow himself up." He also indicated "he intended to be a hero."

The complaint notes that Hughes' alleged actions interfered with their investigation and caused additional concern and disturbance for citizens in the area.

Investigators spoke with Hughes later that day, and he indicated he has mental health issues, and tries to stay away from the TV because "if he sees something, he reacts to it." He said when he saw news footage regarding the suspicious package he decided "I'm going to go play superhero." He said he grabbed his bike and was downtown in about five minutes. He said when he saw the package, "he went for it." He said he thought "there's no way there's a bomb in there," and started dumping out the contents of the bag. He told officers he was "taking one for the team," and noted "I'm not letting, like the Boston thing, backpack propane bomb and blow up another 9-year-old girl, so I'm going to jump on top of the grenade, and look in there and make sure there isn't one."