CLEVELAND, Ohio -- Very few people can say they've had access to Governor Scott Walker right before a debate. On Thursday, August 6th, with just hours to go before the first Republican presidential debate in Cleveland, Ohio, FOX6 News spoke with a man who helped coach Walker for debates when he was first running for governor in Wisconsin. 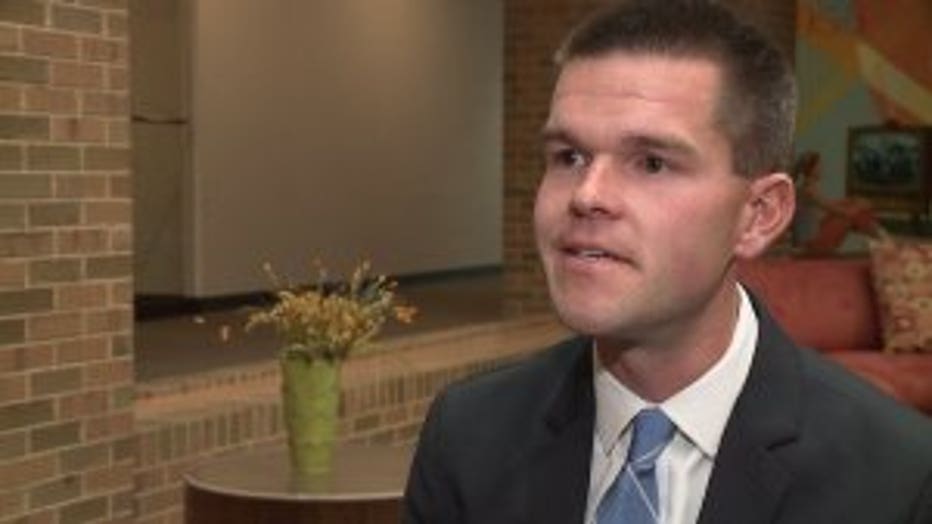 These days, Ryan Murray is a Madison-based consultant. In 2010, he served as policy director on the "Walker for Governor" campaign team. Now, he's offering some insight into Walker's debate preparation.

"I know he likes to, before big speeches or before debates, just take a little time right before for some reflection on it on his own and just sort of center himself -- think about why he`s running, the reasons he thinks it`s important and what he wants to convey," Murray said. 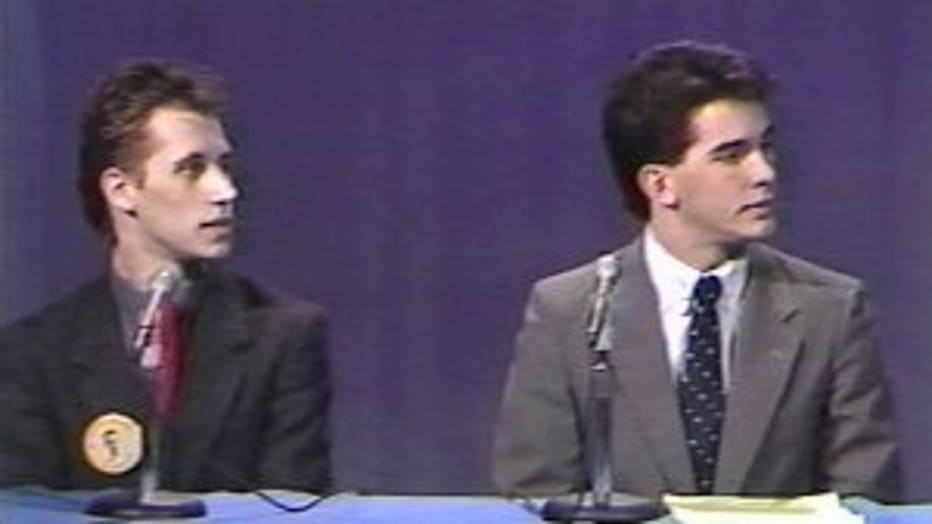 Walker has been debating for decades. In 1988, he was running for president of the Marquette University student body. Twenty-two years later, Murray coached then-Milwaukee County Executive Scott Walker as he prepared for debates with Milwaukee Mayor Tom Barrett.

On Thursday in Cleveland, now-Governor Walker will share the state with nine other presidential candidates. 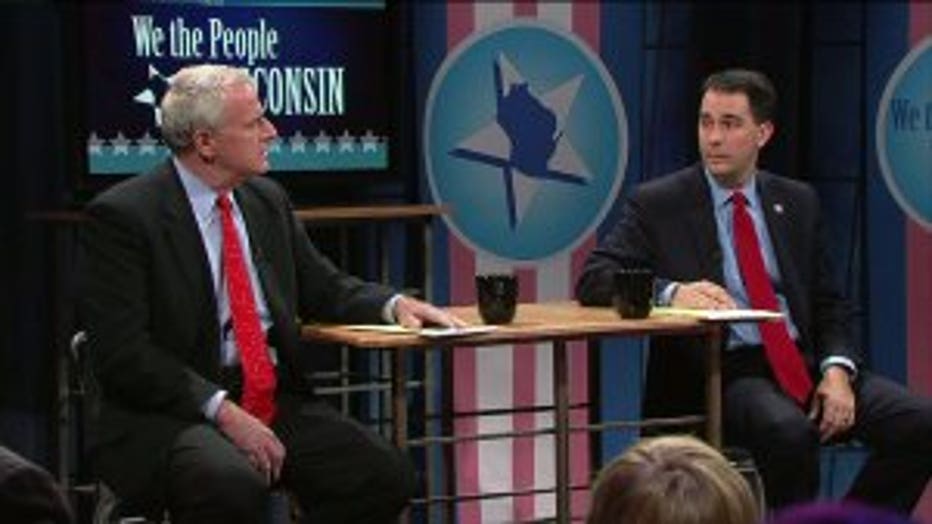 "I`m assuming each one of them is gonna have their talking points and they`re gonna talk directly into the camera and explain why they`re the greatest thing since sliced bread," Mayor Barrett said.

"It`s a very different dynamic, but I actually think this plays to his strength. He`s never engaged opponents in a real detailed way in debates," Murray said.

Murray says the challenge for Walker Thursday will be time.

"It`s less about formulating a position than it is trying to figure out how to take what`s often a very nuanced position and condense it to a 60-second format," Murray said.

Adding to the intrigue is who will be standing center stage -- directly next to Walker. 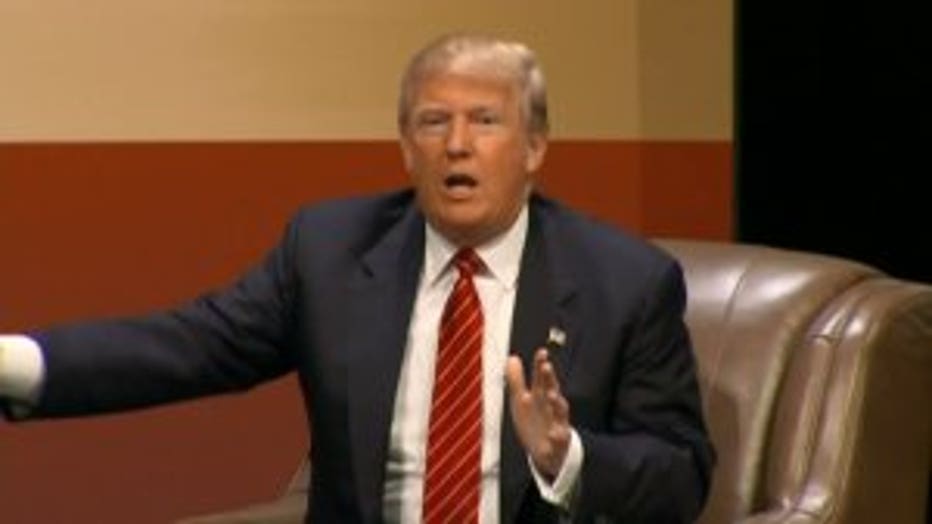 "The big question is 'what`s Donald Trump gonna do?' And I think that`s what everyone`s asking," Mayor Barrett said.

Murray went on to serve as deputy chief of staff during part of Governor Walker's first term.

He says when it comes to preparing for debates, they would go over about 100 different issues, just to make sure there was an answer for everything.

You can WATCH LIVE via FOX News' Live Stream -- but you must log-in via your cable provider.