RACINE COUNTY -- A 30-year-old Racine man was taken into custody Sunday morning, May 19 following a police pursuit and crash.

According to the Racine County Sheriff's Office, the pursuit began around 7:45 a.m. after a deputy attempted to stop a vehicle on northbound I-94 near Highway G for speeding -- traveling at nearly 90 miles per hour in a 60 mph construction zone. 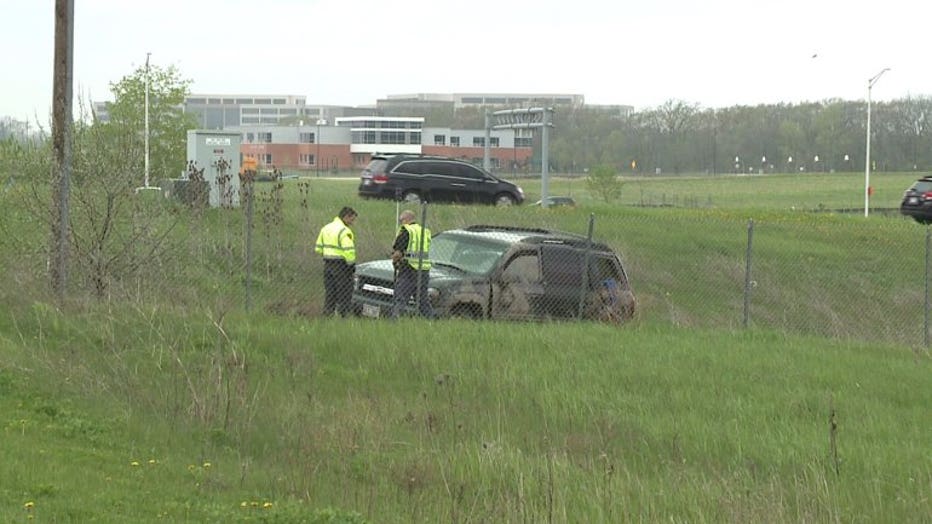 Officials said the driver attempted to elude the deputy -- striking cones and barrels as they fled. Officials said the pursuit was terminated out of concern for the safety of motorists and emergency workers at the scene of a nearby crash near Ryan Road. 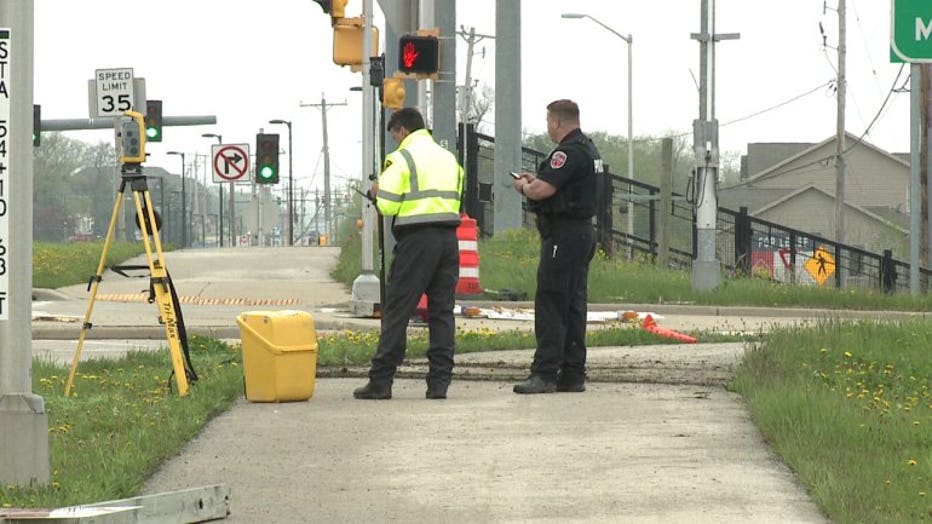 Shortly after the pursuit was terminated, the deputy came upon a single-vehicle crash near Drexel Road --  and quickly determined the vehicle he had previously been pursuing had crashed.  He observed the operator of the vehicle fleeing the immediate area on foot. A K-9 successfully apprehended him. 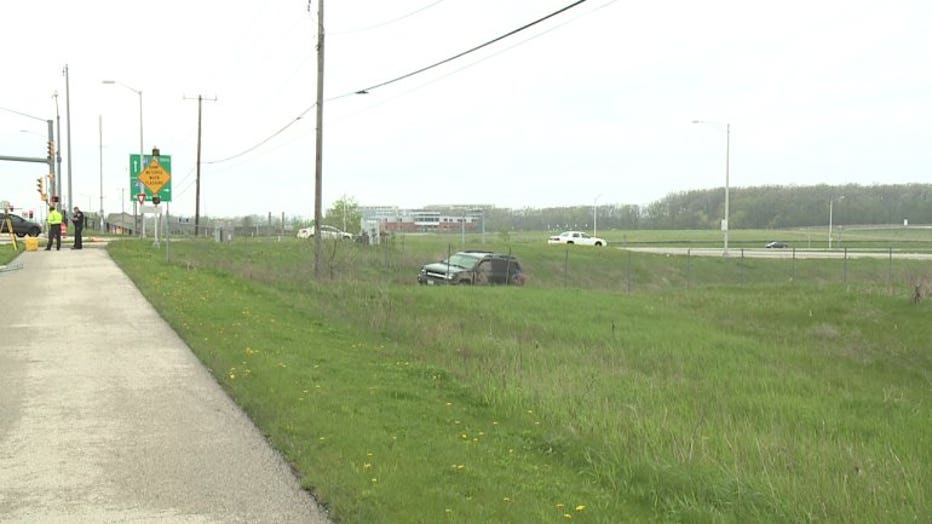