According to police, the standoff started around 11:00 p.m. Friday, February 12th near 35th and Roosevelt.

We're told police responded to the area in reference to a  weapon being discharged in an upper flat.  The caller reported a bullet passed through the floor -- narrowly missing a tenant in the lower unit.

When officers arrived on scene, the upper tenant, a 34-year-old Kenosha man, was uncooperative and refused to speak with officers.

While officers established a perimeter, the man was observed pointing a firearm out a window.

The Kenosha County Sheriff's Department Tactical Response Team was activated and responded to the scene.

After several hours of negotiation, and with the use of pepper spray canisters deployed into the man's apartment, he surrendered to officers at approximately 8:00 a.m.

A handgun was located and the man was taken into custody.

He is being charged with second degree reckless endangerment. 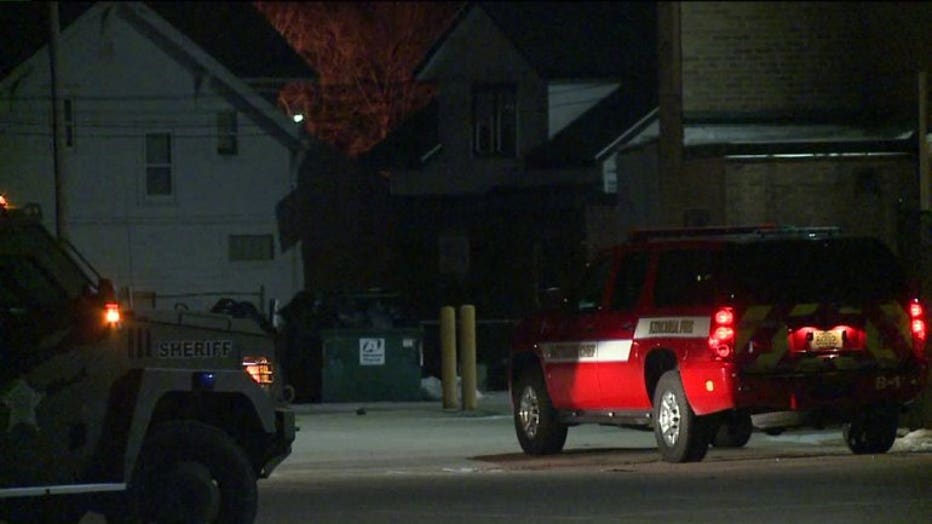