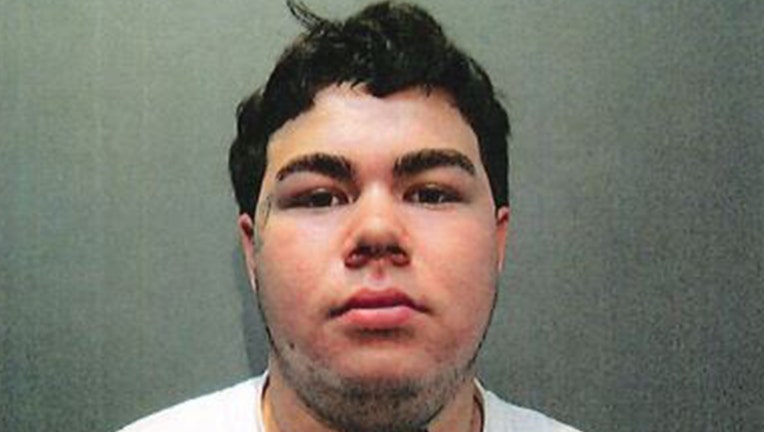 ARVIN, Calif. - An 18-year-old man has been arrested on suspicion of killing a 10-year-old girl in a car-to-car shooting that left her father and brother wounded earlier this summer in Southern California, authorities said.

Liliana Jimenez died at the scene of the shooting July 17 in the small city of Arvin, southeast of Bakersfield.

Her 29-year-old father and 12-year-old brother suffered gunshot wounds and were hospitalized.

Witnesses tried to chase the suspect’s vehicle, but it sped away.

Police and US Marshals arrested Jesus Everado Haros Rodriguez Thursday night in the Kern County community of Lamont, KBAK-TV reported. It wasn’t immediately known if he has an attorney.

Investigators didn’t say what the motive for the shooting was.

The suspect is also suspected of multiple assaults, according to Arvin police.