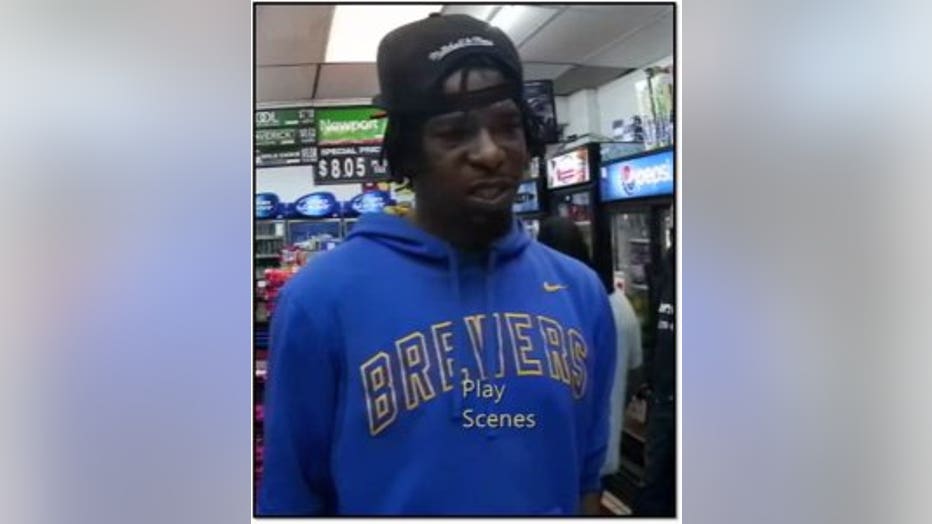 MILWAUKEE -- Milwaukee police asked for the public's help to identify a man they said was armed and robbed a liquor store, but is that really what happened? Was it a misunderstanding, or an outright crime?

The clerk at ABC Liquor Depot on 35th and Galena, as well as the alleged suspect, told FOX6 News the incident began over a single cigarette. The whole ordeal was caught on camera, but the alleged suspect claimed only a portion of the video was being shown.

A still image from surveillance footage was taken from ABC Liquor Depot and provided to police, who shared it with the media on Monday, April 29.

On Tuesday, the person pictured, Travon Marney, reached out to Daniel Storm in his quest for justice. 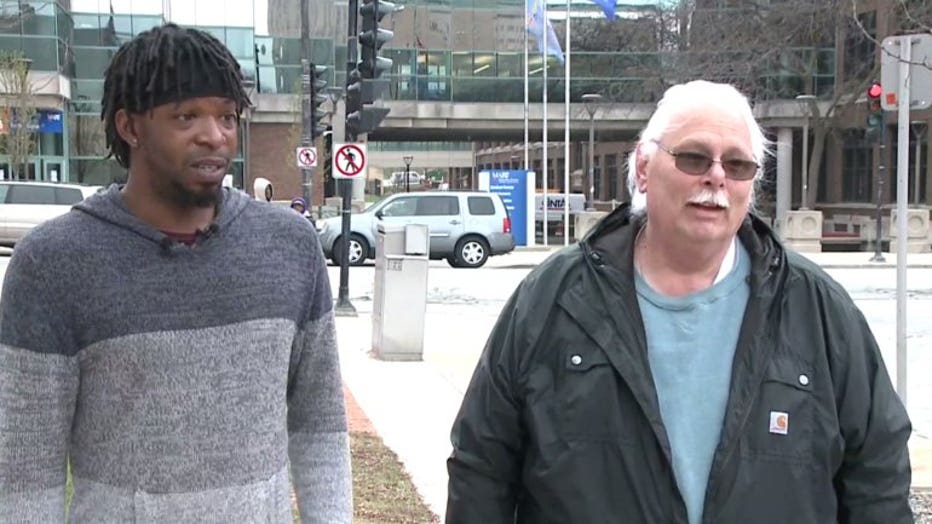 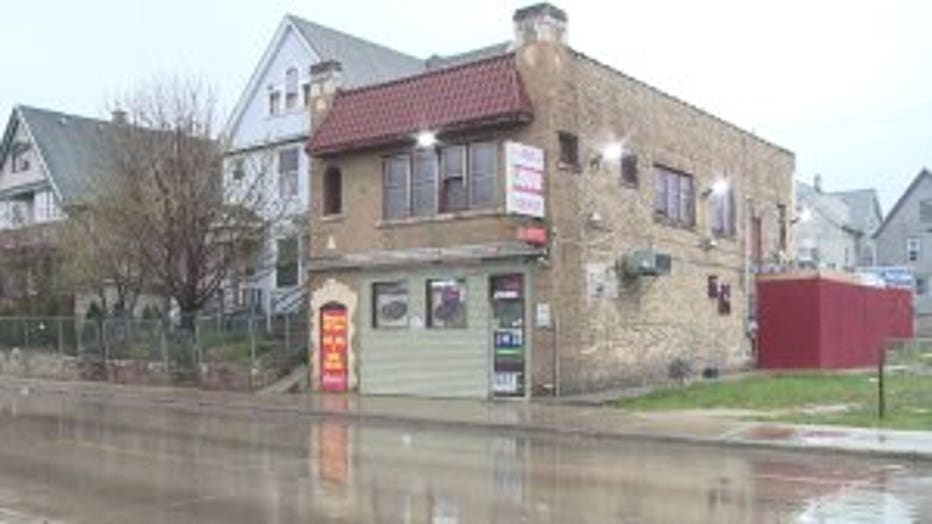 "He is down here trying to clear up his name," said Storm. "The portrayal of every black male in Milwaukee with a gun is robbing liquor stores and demonizing people. That is not the case. This kid doesn't have that."

Marney admitted a conversation with the clerk over the sale of single cigarettes did get heated, but he said at no point did he threaten the clerk or attempt to steal. He said what he wanted to do is...

"Just to go tell the truth to the detectives and let them know I am not a menace to society," Marney said. 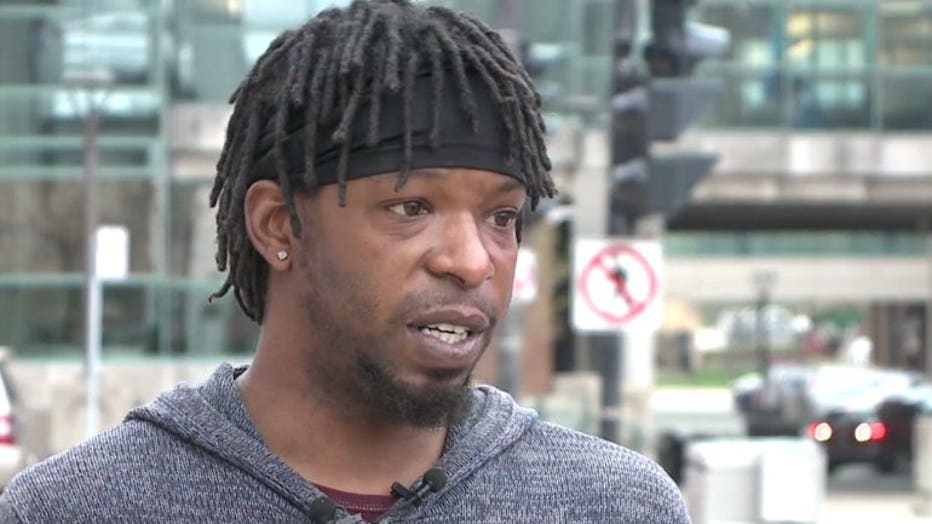 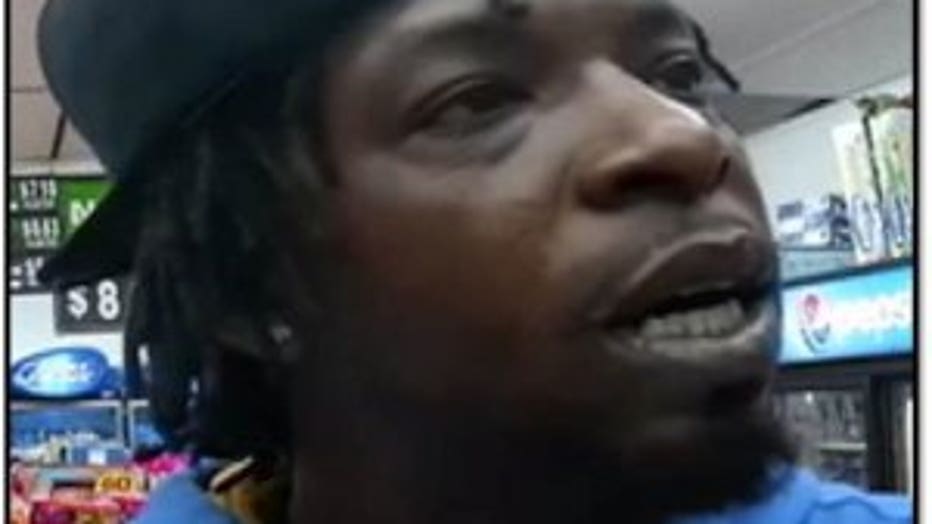 As for the pictures shared by Milwaukee police...

"Was the gun actually in the holster? No, this was...I didn't show it. My pants were sagging. I didn't have a belt on," Marney said. "If my pants are sagging and my jacket is not long, you are still going to see this part."

Marney said the images and the clerk's story were skewed -- and he turned himself into police on Tuesday to help set the record straight. 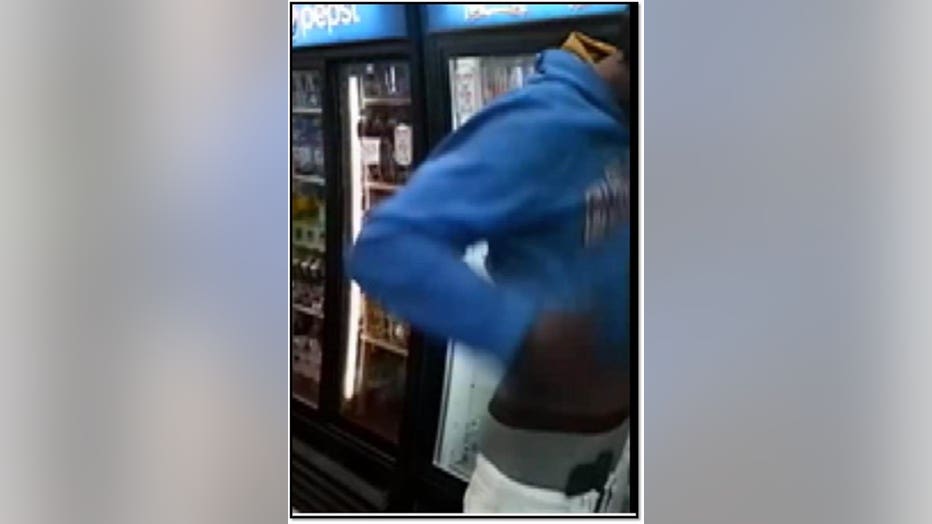 "Produce this video. Show me that I'm guilty. Show me I'm pulling a firearm on you -- which never happened," Marney said. "I'm just being honest. I have no reason to lie." 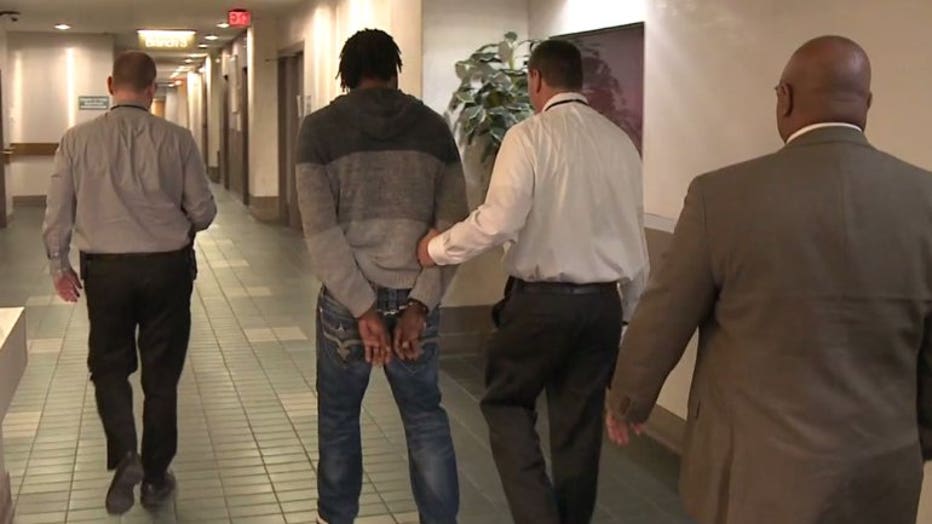 FOX6 News hopes to see more of what that video reveals. The clerk, who did not want to talk on camera, said Tuesday he did not have access to the video anymore -- so hopefully police were able to retrieve it early on in the investigation.

Late on Tuesday, Milwaukee police revealed the man did not obtain money or property from the business. However, they said he was armed with a handgun in his waistband, demanded and attempted to take property from behind the counter, and threatened to kill the cashier.

Officials said criminal charges would be presented to the Milwaukee County District Attorney's Office in the upcoming days.