MILWAUKEE -- A 27-year-old man was shot and wounded by gunfire while inside his home. Milwaukee police say the round was fired during a dispute between a group almost a block away.

The incident happened near 11th and Hadley shortly after 1:00 a.m. on Saturday, October 22nd.

The victim was not the target or related to the group believed to have fired the round. He was taken to a hospital for treatment of what is believed to be a non-life threatening injury.

Police say their identification of the suspects in this case is ongoing. 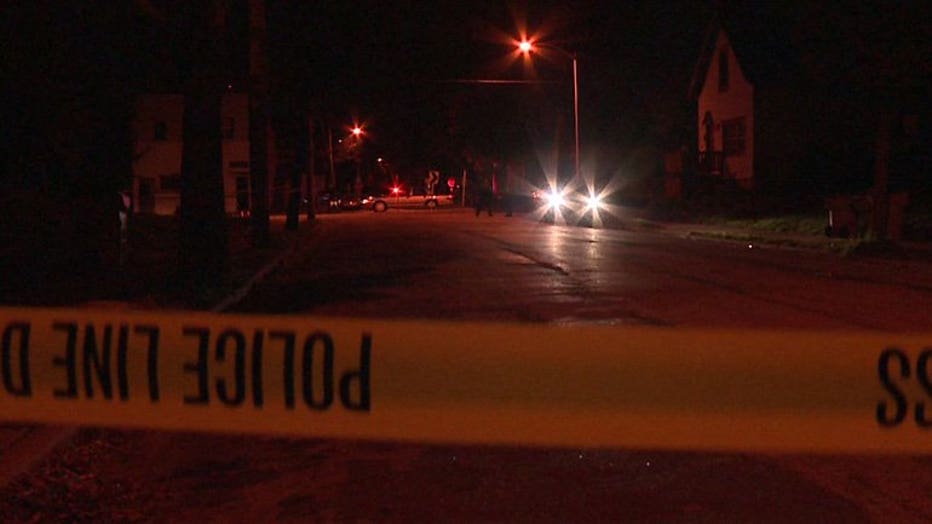 Man struck by gunfire near 11th and Hadley, Milwaukee