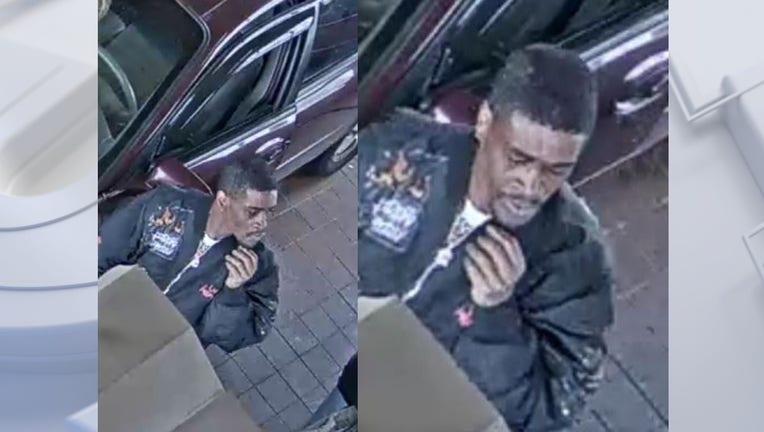 According to police, an unknown suspect arrived in a maroon Chevy Impala without registration plates and received an oil change for his vehicle.

During the oil change, the suspect stole an Apple iPad belonging to the business. He then fled after the oil change was completed. 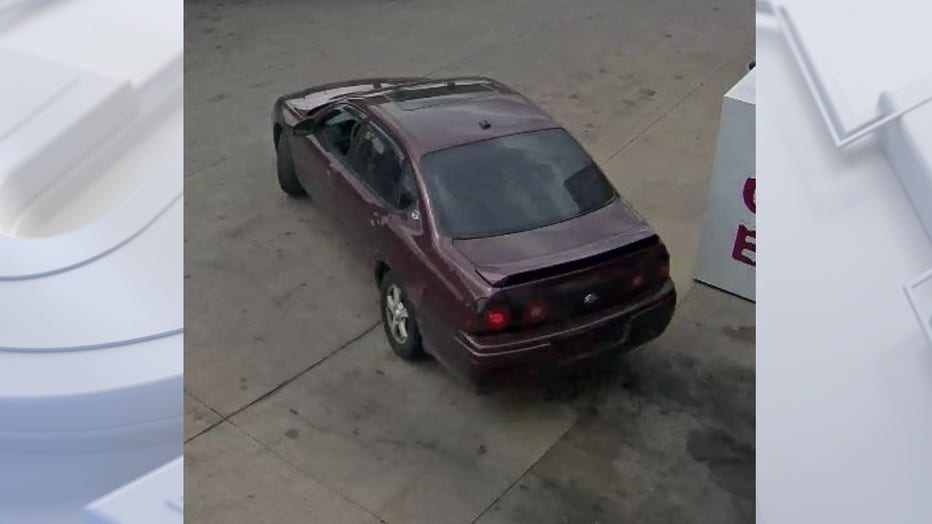 Anyone with information regarding this incident is asked to contact MFPD Officer Schwechel, reference case number 21-011587.

Milwaukee city and county leaders continued Tuesday, April 20 to urge residents to get the COVID-19 vaccine as fewer people are seeking out the shots.

Tuesday, April 20 was a day of celebration for demonstrators in Milwaukee. Many have been marching for justice for more than 300 days. The group says while they are celebrating, there is still work to be done.

Tuesday was a day of celebration for demonstrators in Milwaukee. Many have been marching for justice for more than 300 days.