MILWAUKEE -- Milwaukee police are investigating a shooting that happened near 94th and Brown Deer early on Monday, September 5th.

Officials say a man in his early to mid-30s was shot in the left knee after an argument. That man was taken to a home south of 76th and Brown Deer -- where he lives. Once there, the man was treated by the Milwaukee Fire Department -- and taken to a hospital for further treatment. The man's wounds are believed to be non-life threatening.

Officials say three people were detained in connection with this shooting. Investigators are working to determine if one of those people is the shooter. 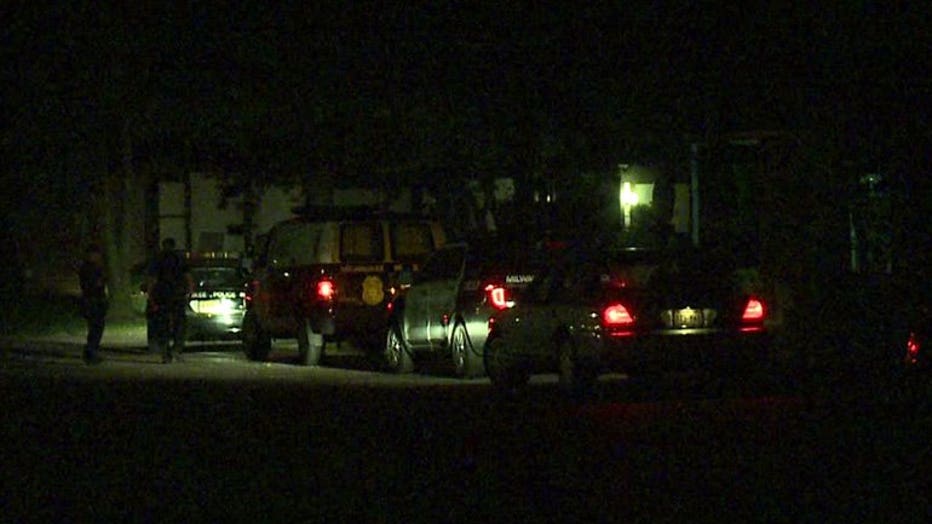