MILWAUKEE -- A Milwaukee man was shot inside a home early Sunday, October 23rd.

Police say the shooting happened just before 1:00 a.m. in the neighborhood near 38th and Vienna.

The victim, identified as 46-year-old Sidney Smith, was shot in a home. After being shot, he ran and ended up collapsing at the intersection of 35th and Vienna. Police say that is where he died.

It is unclear at this time what led up to the shooting. Police are working to identify a suspect in this case. 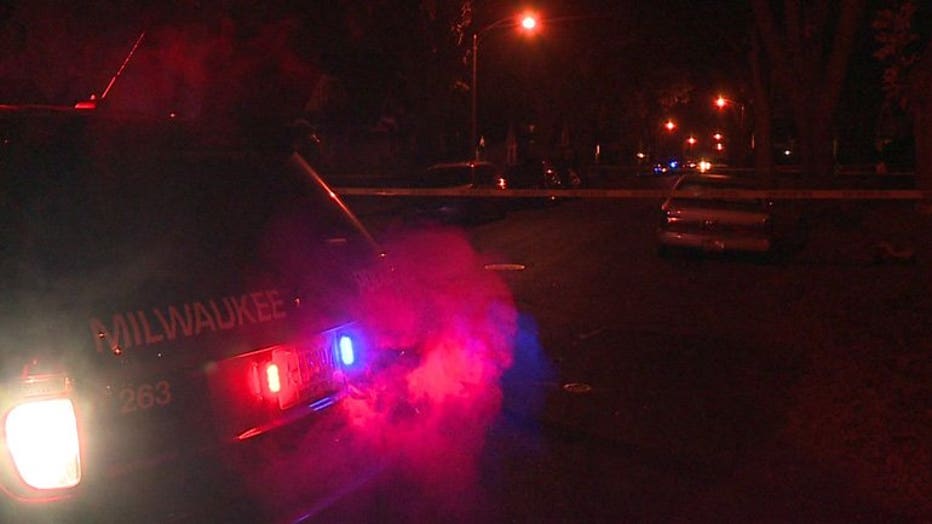 Fatal shooting near 38th and Vienna in Milwaukee