MILWAUKEE -- Milwaukee police are investigating a serious crash that happened near 43rd and Good Hope Road around midnight.

According to police, a 19-year-old man was was operating a Chevy Blazer west on Good Hope when he collided with a Chevy Impala that was traveling south on N. 43rd Street. 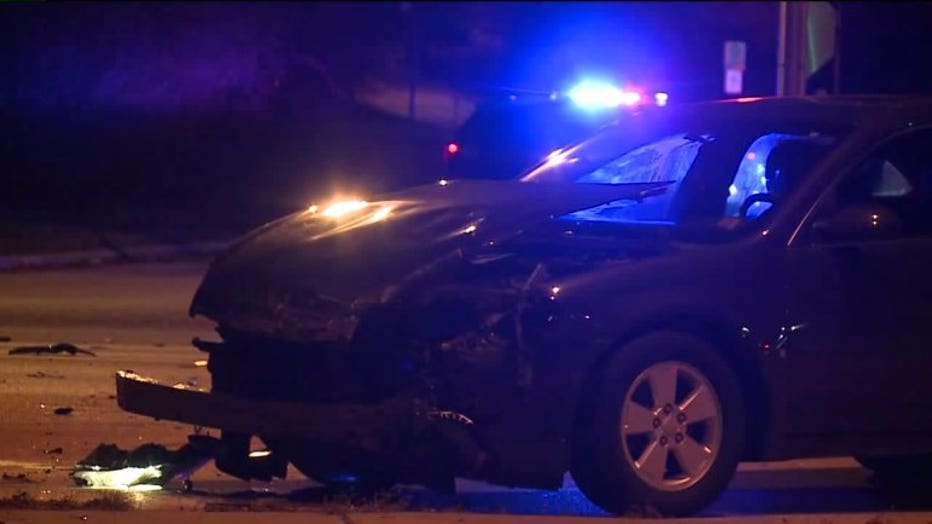 Crash near 43rd and Good Hope Road in Milwaukee 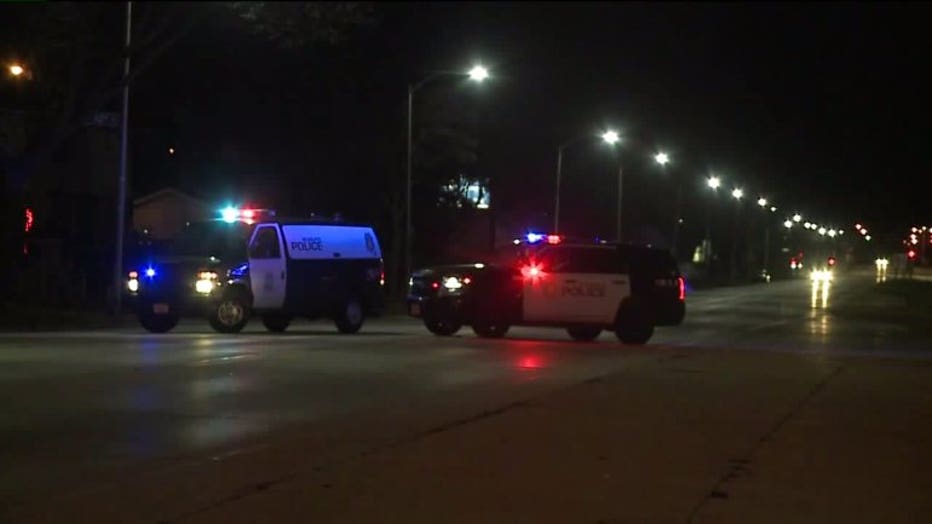 Crash near 43rd and Good Hope Road in Milwaukee

The driver of the Blazer was seriously injured. He was treated on the scene and taken to a local hospital.

The driver of the Impala , a 33-year-old man, received minor injuries.

The investigation into the accident is ongoing.