MILWAUKEE — A 20-year-old man sustained serious injuries after being stabbed multiple times and run over by a vehicle in Milwaukee. It happened around 8 p.m. Sunday, Nov. 18 in the area of 34th and Wells.

According to police, the 20-year-old man was involved in an altercation with another man — and that altercation led to a physical fight. During that time, the man was stabbed multiple times. 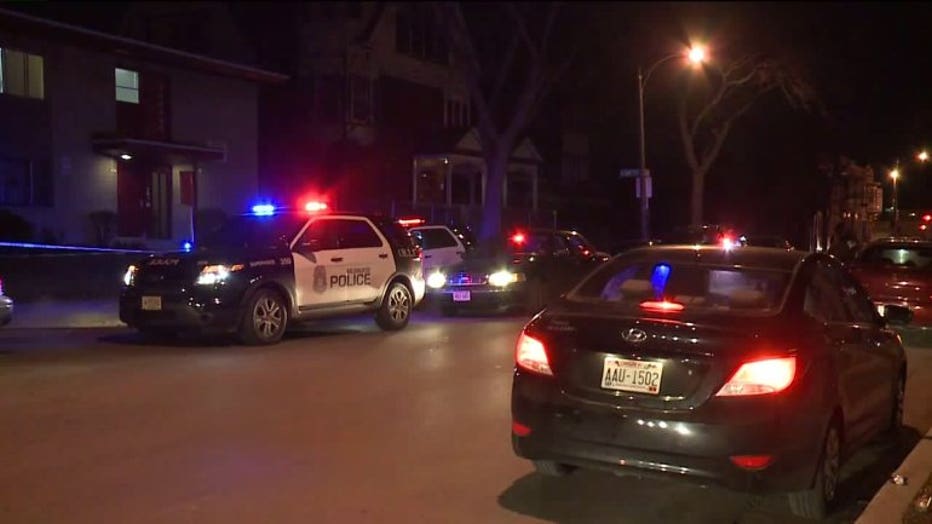 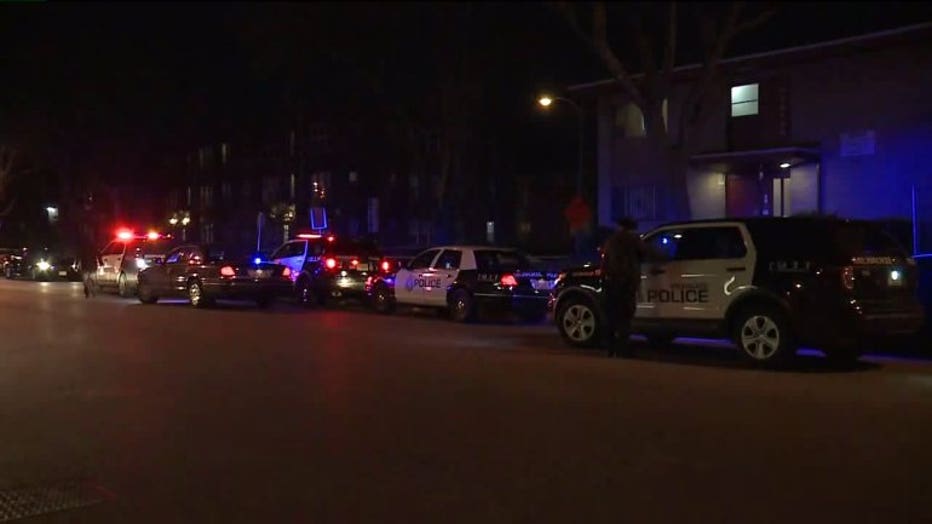 Police say the victim fell in the street and a vehicle intentionally drove over him, causing further injuries. The victim was taken to a local hospital where he is being treated for serious injuries.

The investigation is on-going and MPD continues to search for a suspect.