DeLisi reflects on decades in prison

TAMPA, Fla. - Richard DeLisi's sentence is among one of the longest ever handed down for a non-violent crime involving marijuana. But the Polk County man who was serving 90 years is now a free man.

Cheers from loved ones could be heard as the 72-year-old took his first steps outside of the confines of the South Bay Correctional Facility in Palm Beach County.

"It's beyond wonderful. All I can do is thank God for what happened to me," DeLisi said. 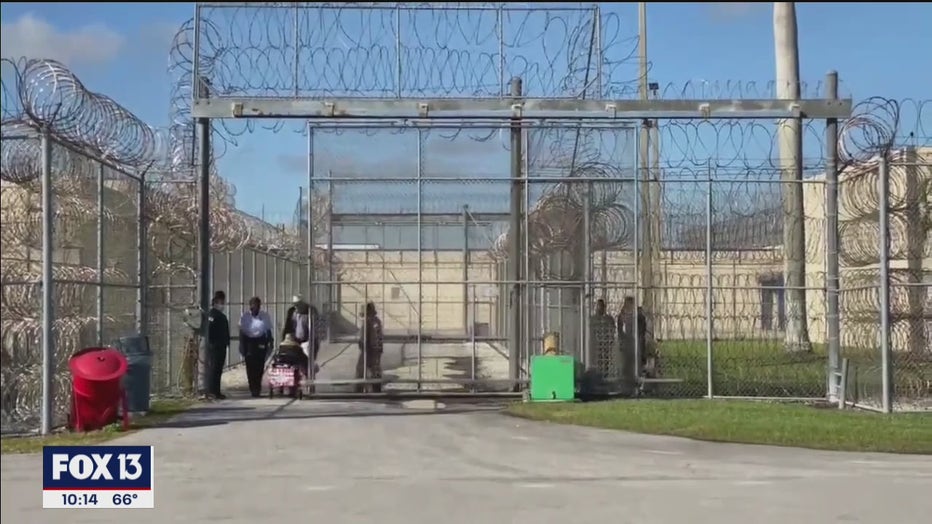 DeLisi was released Tuesday. It was a major victory for the organization the Last Prisoner's Project, which took on his case in June. Since then, his legal team has been pressuring the state for an early release.

"I'm happy to be out and enjoy my family and all my loved ones and friends who have stuck with me all that time. I went from a two-man cell and a day room to the world again and it happened so fast," DeLisi said.

71-year-old Richard DeLisi made a plea for his freedom in a jailhouse video, hoping the spread of COVID-19 does not claim his life before his possible release.

In 1989, DeLisi and his brother were convicted on non-violent drug trafficking charges and sentenced to 90 years. They had planned to fly a plane loaded with marijuana into Polk County.

Now, more than 30 years later, legal marijuana is one of the fastest-growing industries in the county. It's why the Last Prisoner's Project took on DeLisi's case. The organization is made up of cannabis industry leaders and criminal justice advocates who are focused on freeing prisoners serving lengthy sentences for marijuana offenses. 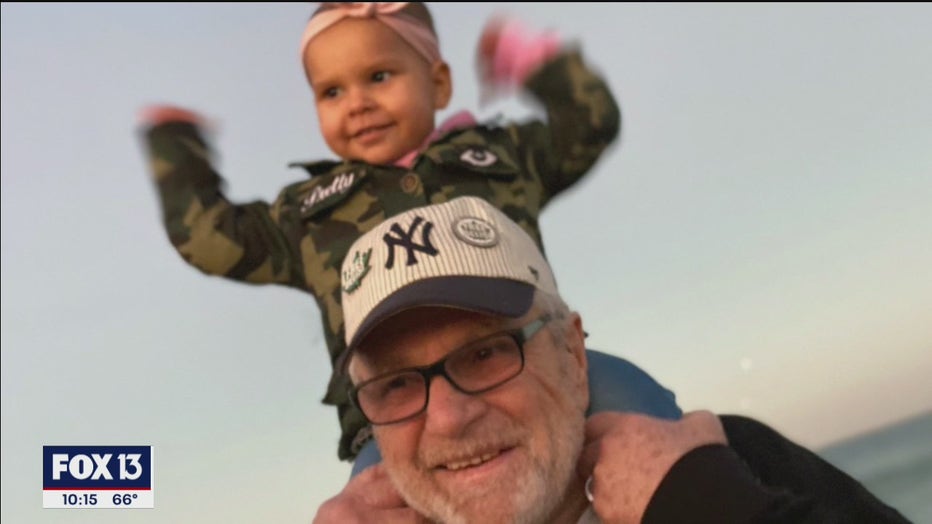 "I believe if we are specifically talking about cannabis offenses, it's wrong for there to be a flourishing industry who ignores those who built it," DeLisi's lead attorney Chiara Juster said.

PREVIOUS: Man serving longest ever sentence for non-violent drug crime to be released

For DeLisi, getting out meant getting the chance to meet his grandkids for the very first time, including his youngest 1-year-old Aya.

"It touched me in a way that -- I've been touched like that before -- but this was a very intense type of situation," DeLisi said.

Going forward, DeLisi plans to advocate for sentence reform and hopes to help others like him find the same freedom. Most of all, he says, his strong faith is what got him through.

"God is my savior. If I didn't change the way I was thinking and doing things back then, I wouldn't be talking to you right now," he added.