Man sentenced to 29 years for crash that killed unborn child

If convicted on all six original charges, 40-year-old Fernando Salinas could have faced more than a century behind bars for his role in a crash that ultimately killed a pregnant woman's unborn child.

MILWAUKEE - If convicted on all six original charges, 40-year-old Fernando Salinas could have faced more than a century behind bars for his role in a crash that ultimately killed a pregnant woman's unborn child.

Instead, as part of a plea deal, he pleaded guilty to three reduced charges and will face 29 years for the crimes -- but not without a strong message from Judge David Borowski in court on Thursday, Oct. 29.

Already out on parole for a 1999 homicide, Milwaukee police say they saw Salinas swerving through city streets at speeds faster than 90 miler per hour. Officers began a pursuit, which eventually ended near 27th and Highland when Salinas crashed his SUV into another car.

That car was driven by a woman who was 32 weeks pregnant. Her unborn child was killed.

"This man has killed two people at the age of 40," said Judge Borowski. "Quote, 'We were planning to bring a new baby home. Instead, we had to bury him.' There's no level of remorse that Mr. Salinas can come up with, even if it's genuine, to compete with that." 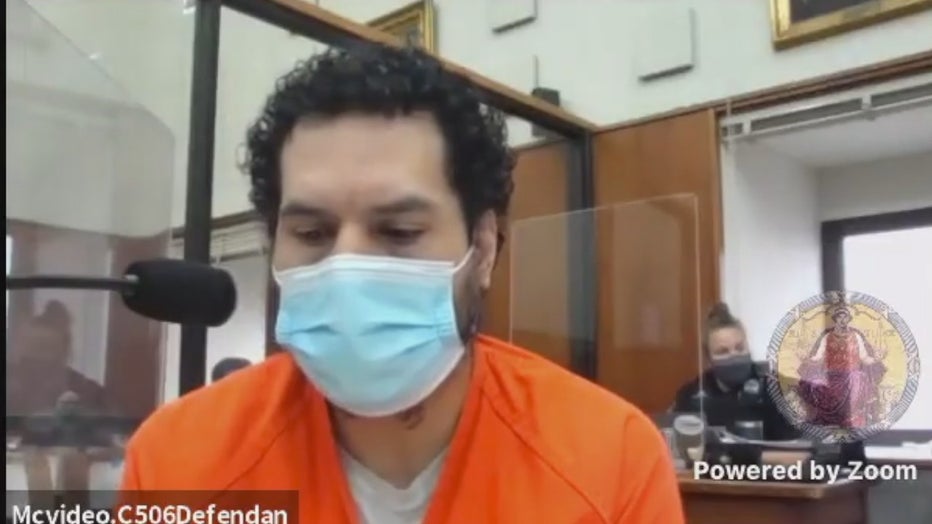 In sentencing Thursday, after both sides reached a plea deal for lesser charges, Judge Borowski did not buy the defendant's regret for what happened.

"After killing somebody 20 years ago, after killing an unborn child 4-5 months ago, now he gets it. Now, he's remorseful. Give me a break," Judge Borowski said.

Judge Borowski also said that anything less than a maximum sentence would be unacceptable. The judge noted that Salinas fled on foot after the crash, tossed a handgun before his arrest and had nearly 1,000 grams of marijuana in his car -- likely intended for sale.

"It's my specific intent that this defendant is approximately, under this sentence, 65 years old when he gets out of prison. He deserves every day of that," Judge Borowski said.

Of that 29-year maximum sentence, Salinas will serve 17 years in prison with the remaining 12 years on extended supervision.

He was also ordered to pay more than $13,000 in restitution.