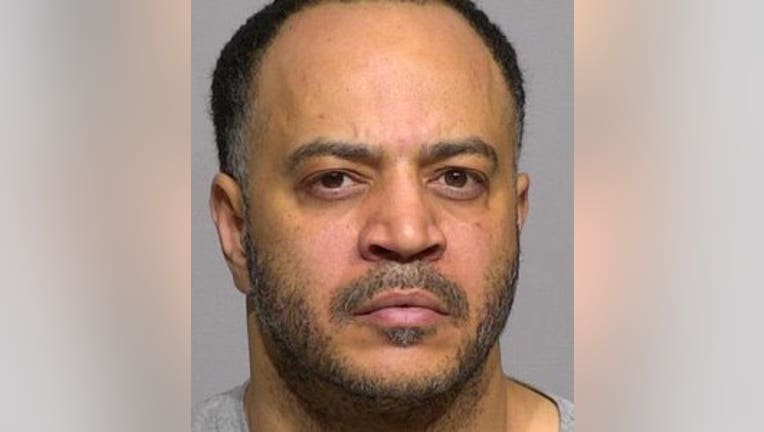 MILWAUKEE -- A man prosecutors said shot and killed his friend at a gas station near 27th and Lisbon on Feb. 1 pleaded guilty Thursday, May 30.

According to a criminal complaint, police were dispatched shortly after 2 a.m., where they discovered the body of Ruquinn McCullar laying on the ground with a gunshot wound to the chin. He was pronounced dead shortly before 2:30 a.m.

Surveillance video showed McCullar walked toward a van parked at one of the gas pumps. When he opened the driver's side door, he was shot by someone inside the van, and immediately fell to the ground. Someone in the van then climbed into the driver's seat and the van left the lot.

The complaint said an autopsy revealed McCullar died as a result of a gunshot wound to the head. 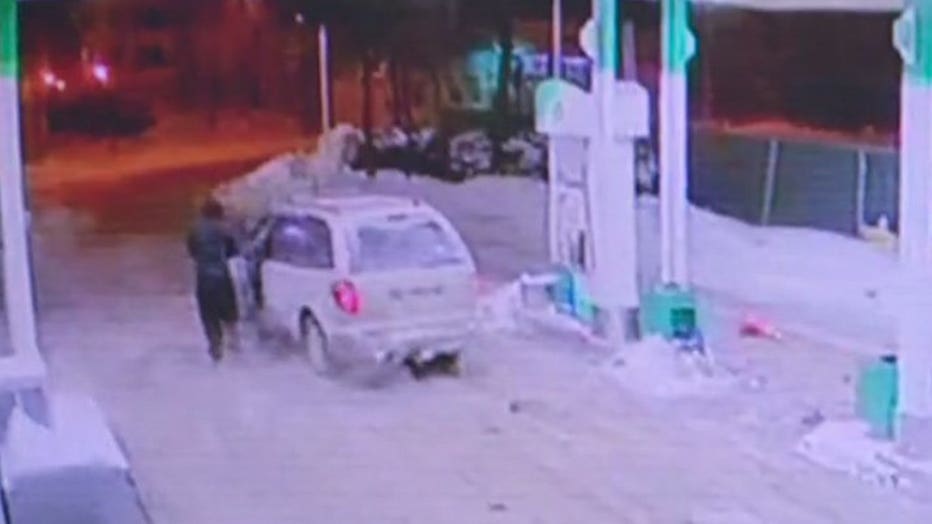 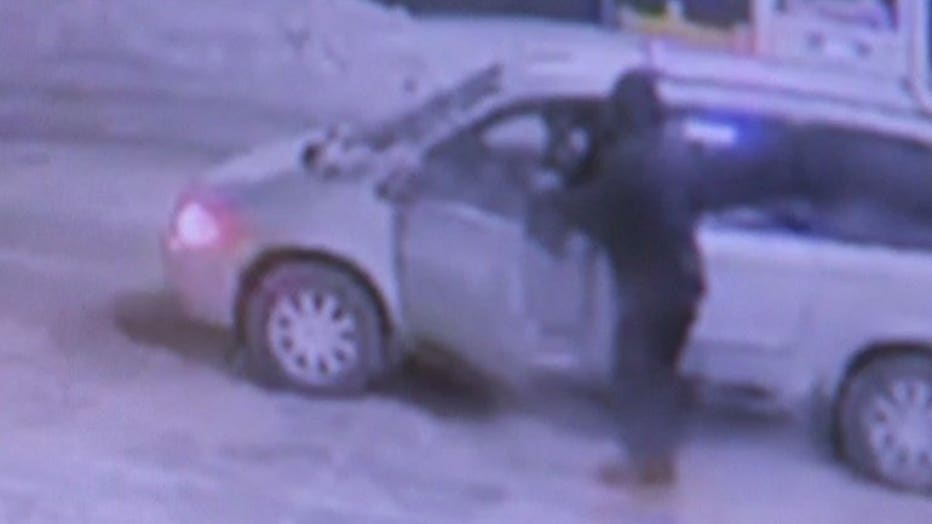 Artis was interviewed by police, and said McCullar was a friend of his, and prior to the shooting, they used cocaine at McCullar's house. Artis said he then drove McCullar to Potawatomi Hotel & Casino, where Artis was "wigging out from the cocaine." He said "when he wigs out, he gets paranoid." He said after he dropped off McCullar at the casino, he drove around, trying to find marijuana "so he could calm down." When McCullar texted him, he went back and picked McCullar up, and they went to a bar at 26th and State where they buy liquor after hours. They then drove to a home because McCullar wanted to drop off cocaine for a friend. They ended up at the gas station, where McCullar got out to buy some cigarettes. Artis said he stayed in the van "because he is paranoid." He said when McCullar came out of the gas station, he didn't realize it was him. He said he thought it was someone who was going to rob them of the van, so he grabbed the gun that was in the glovebox and fired. He said he then went to McCullar's house, thinking he would show up. He soon left, throwing the gun into the median near 11th Street. He said he later found out that he shot his friend. 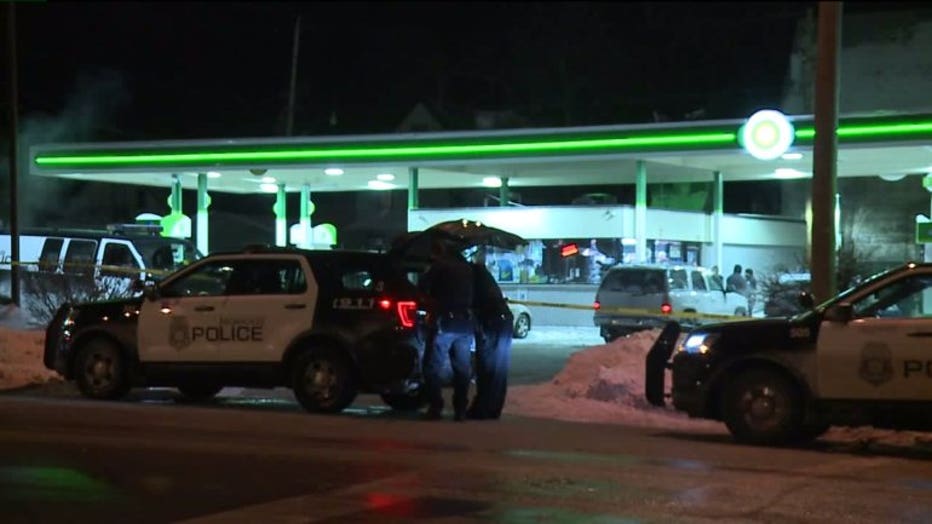