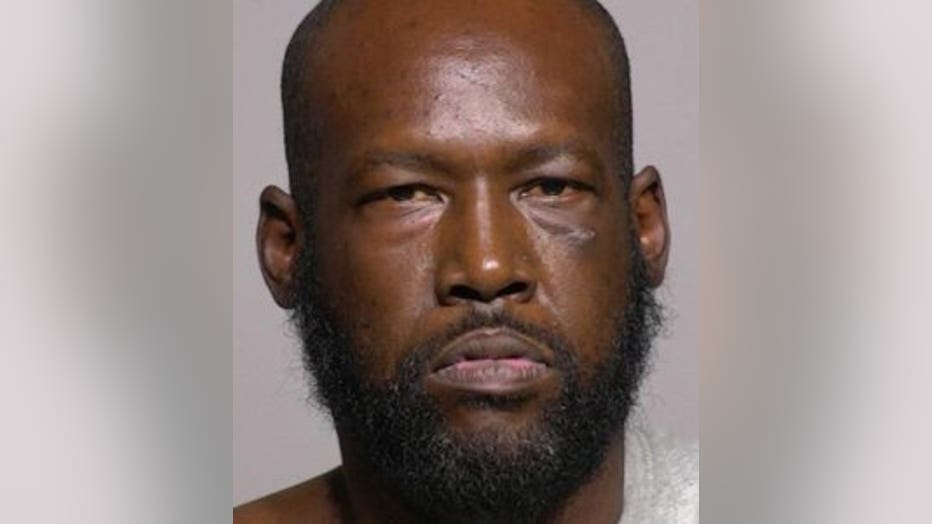 MILWAUKEE -- A Milwaukee man charged in connection with a shooting that resulted in the partial amputation of a 7-year-old boy's leg was in court Thursday, June 6 for his preliminary hearing.

According to online court records, an amended criminal complaint including a fifth charge was filed against Simone Downer, 44. Probable cause was found for further proceedings, and an MPD detective testified during Downer's preliminary hearing. Downer was bound over for trial, and pleaded not guilty. A scheduling conference was set for June 17.

According to a criminal complaint, police on May 16 responded to Children's Hospital of Wisconsin for a shooting complaint, where they were advised that a 7-year-old boy, Kamirion Smith, suffered a gunshot wound to his stomach, with the bullet continuing down his body -- striking an artery in his left leg. His lower left leg had to be amputated as a result. 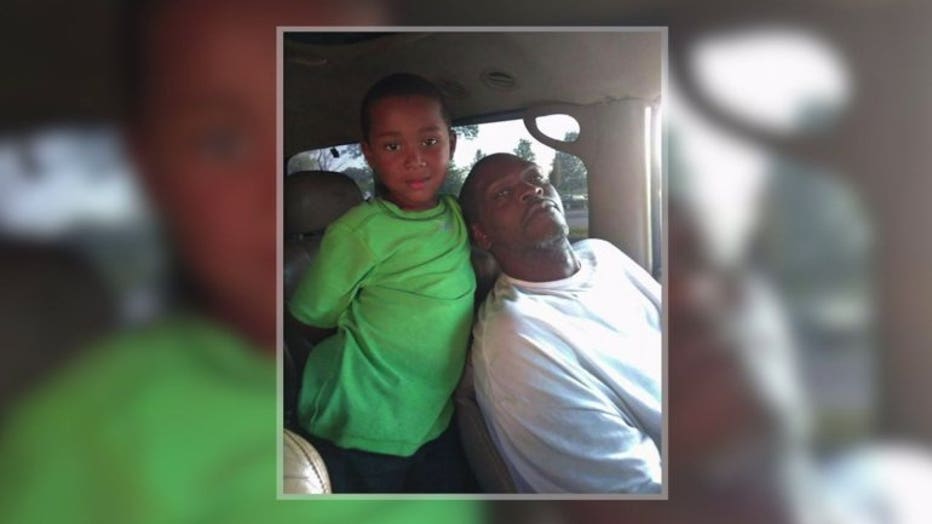 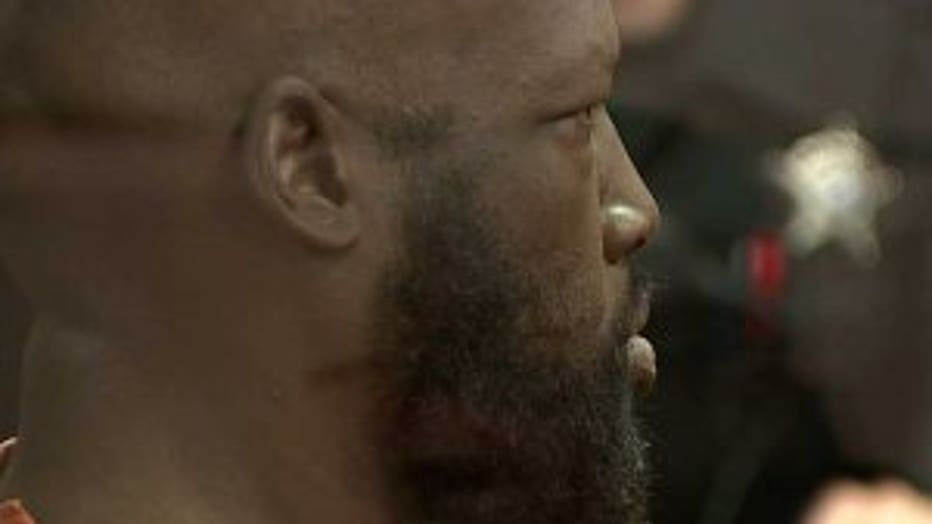 The complaint said a witness indicated she attended a barbecue near 5th and Concordia in celebration of an individual who had recently been released from prison. She said Downer approached with a firearm and began threatening the man who had recently been released from prison. That man left the party in a Dodge Charger with two children inside, including the 7-year-old shooting victim, who was asleep in the back seat. The witness said Downer "emptied his clip" into the vehicle.

Another witness said he was at the barbecue, sitting on the porch near 5th and Concordia when Downer pulled a handgun on the man who had recently been released from prison -- threatening the man -- saying, "You went to court on my nephew." Downer then slapped the man with the firearm. The man fell to the ground, and then got up and walked to the Dodge Charger. As he drove away, at least five shots were fired into the vehicle. Downer then fled the scene in a vehicle.

Police recovered the Dodge Charger, and saw there were four bullet holes in it, along with two bullet impact marks.

An arrest warrant was issued on May 26, after charges were filed.

Downer made his initial appearance in court on Tuesday, May 28. The defense moved to dismiss the fourth charge -- possession of a firearm by a person convicted of a felony, and that was granted by the court. Probable cause was found for further proceedings, and a preliminary hearing was scheduled for June 6. Cash bond was set at $50,000. 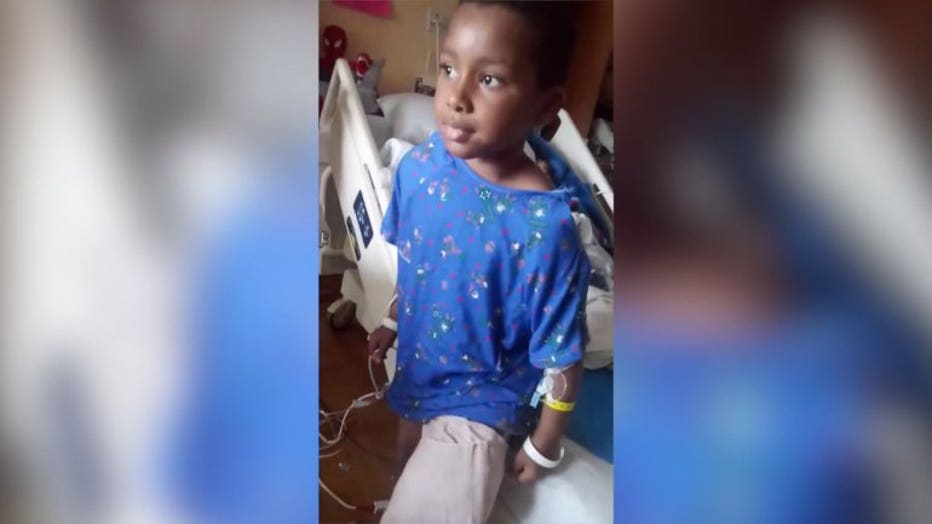 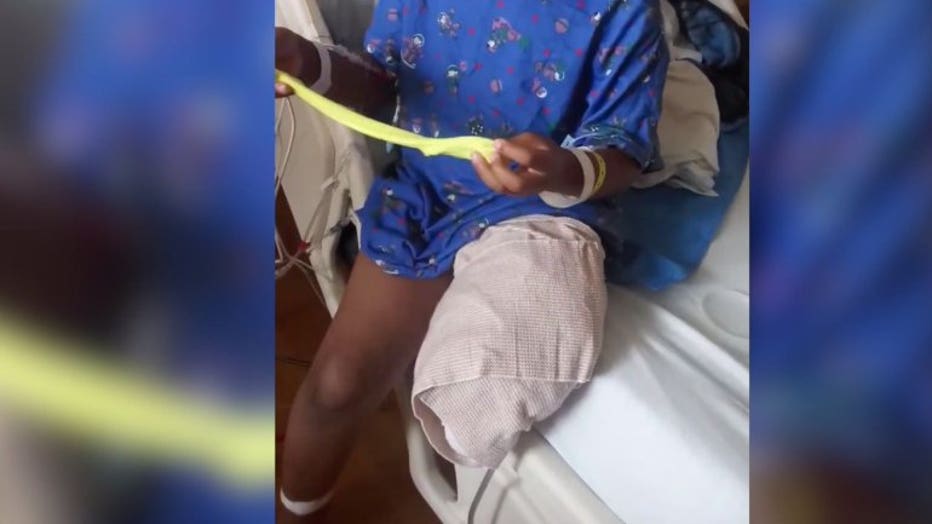 FOX6's Aaron Maybin spoke with Kamirion Smith on May 30 -- after eight surgeries. Most of his left leg had to be amputated because the stray bullet hit an artery.

"Why shoot at a car? Why even do this? Whatever your reason was, you should have left it alone," said Delilah Tate, Smith's mother. ""He had his days where he just woke up and said, 'Mom, I don't deserve this.' And I'm like, 'Baby, you're right. You didn't.'"