Officer-involved shooting near 84th and Congress

Officer-involved shooting near 84th and Congress 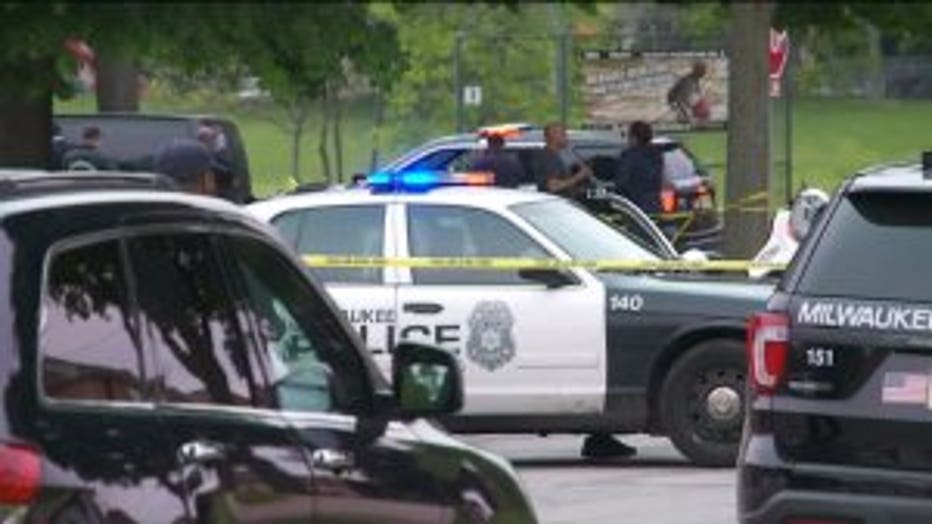 MILWAUKEE -- A Milwaukee man, 34, was hurt in an officer-involved shooting near 84th and Congress Saturday evening, June 8, police said.

According to police, the initial call came in shortly after 6 p.m. -- and was domestic violence related. Police said someone was being battered, and there was a gun involved.

Two officers arrived on scene and encountered an individual who matched the description of the suspect from the domestic violence incident. One officer pursued the man, and police said he turned while armed. Shots were fired by the suspect, and an officer fired shots at the suspect, striking him. 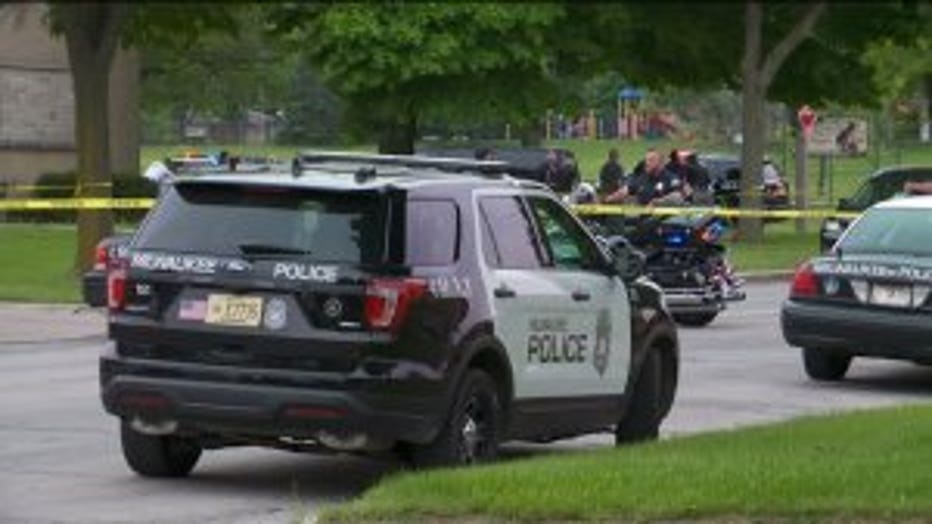 He suffered injuries not believed to be life-threatening, police said. He was taken into custody -- and transported to the hospital.

Police said the man was on parole for first degree reckless homicide and wanted for a parole violation.

The officer who fired his weapon was identified as a 32-year-old man -- a four-year veteran of the police department. He was place on administrative duty per standard procedure.

MPD's Homicide Unit will lead the investigation because the injuries in this case were not life-threatening.

No officers were injured in this incident.

A neighbor who did not want to be identified told FOX6 News she heard six shots. 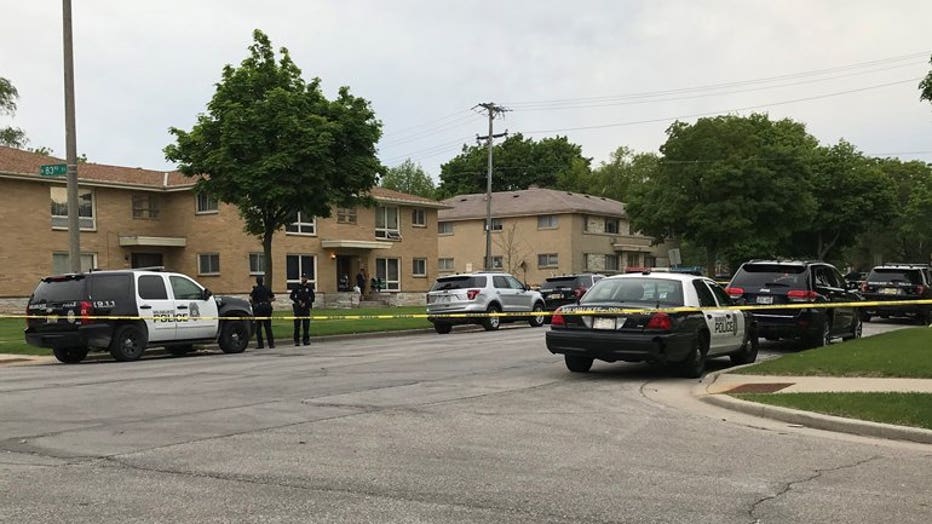