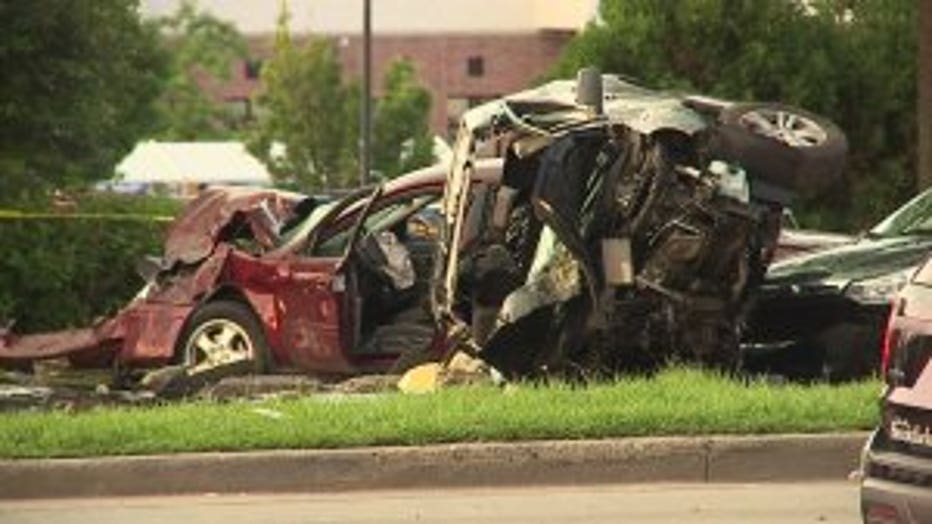 MILWAUKEE -- A man was battered, broken, and bruised after being caught in the aftermath of a police chase. Milwaukee's north side was the scene of another grisly crash on Friday, July 5 -- raising concerns once again.

"Fractured ribs, broken toes, broken wrists, broken fingers," said Jason Darrough. "I was the red car. I was the most crumpled."

Darrough was lucky to be alive after being pulled from the crash near 58th and Capitol.

The three vehicles involved were mangled beyond recognition. 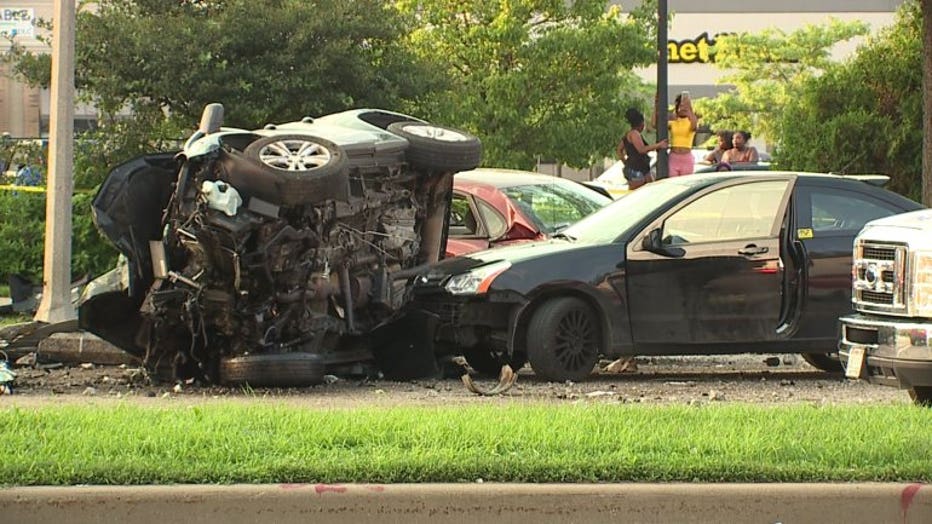 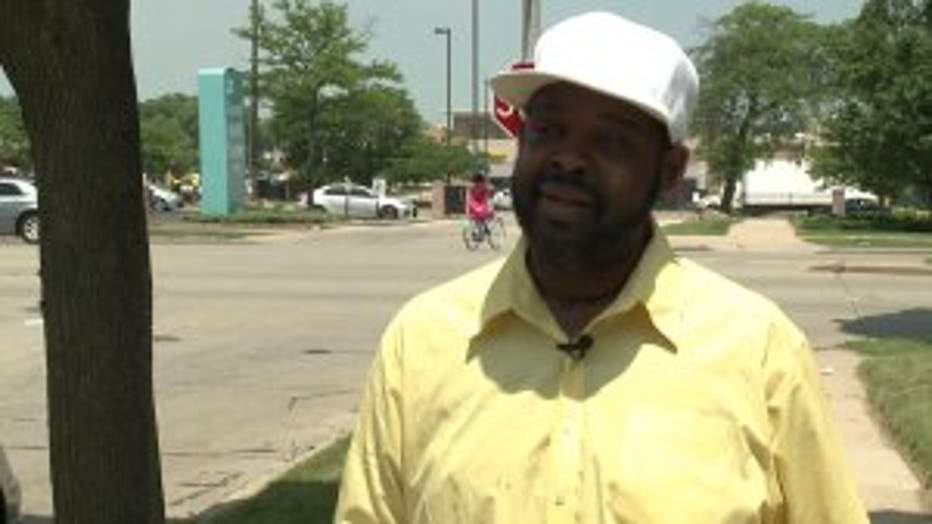 "It came that close. That car is really smashed where my body was. That scares me a little," said Darrough.

Darrough was struck in the crash caused by the driver of a stolen vehicle.

"I did hear the sirens of police," said Darrough.

"I was totally unconscious," said Darrough.

Darrough remembered waking up in the hospital, in pain, with his personal and work life turned upside down. 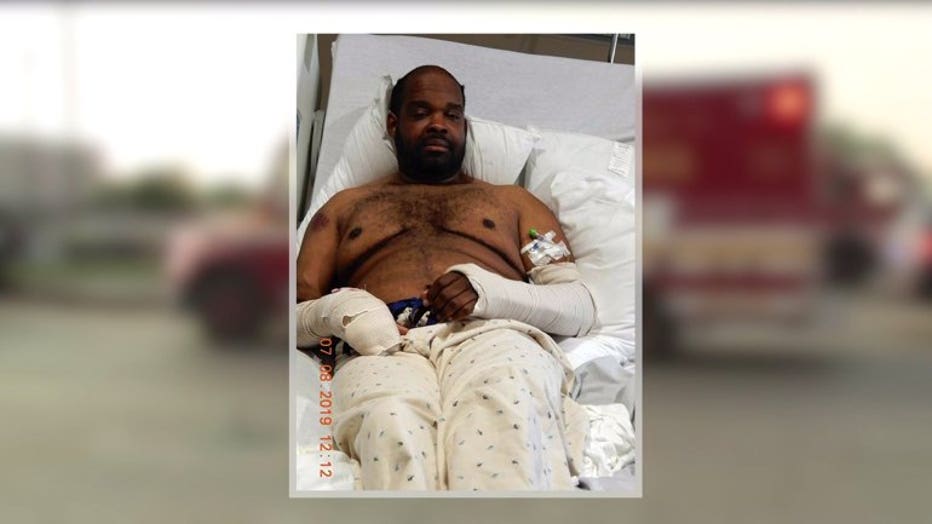 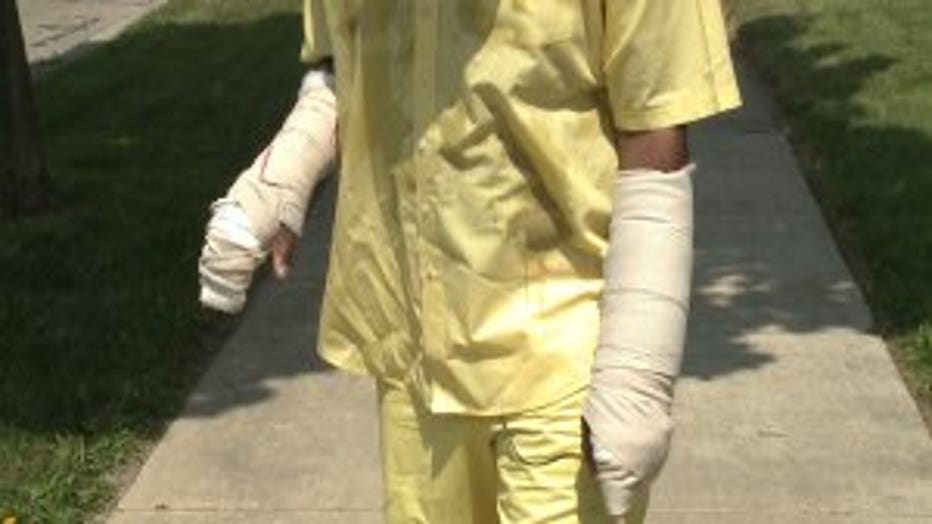 "It hinders me from doing a lot of activities that I do on a day to day," Darrough said. "I am a material handler. I handle things with my hands."

Darrough said he was grateful he was able to walk away from the crash. Just a little over two weeks prior and just two blocks away, Milwaukee Police Officer Kou Her was killed near 60th and Capitol when an alleged drunk driver slammed into his car. Just hours later, two more wrecks occurred in the same area.

"It can happen to any of us," said Darrough. 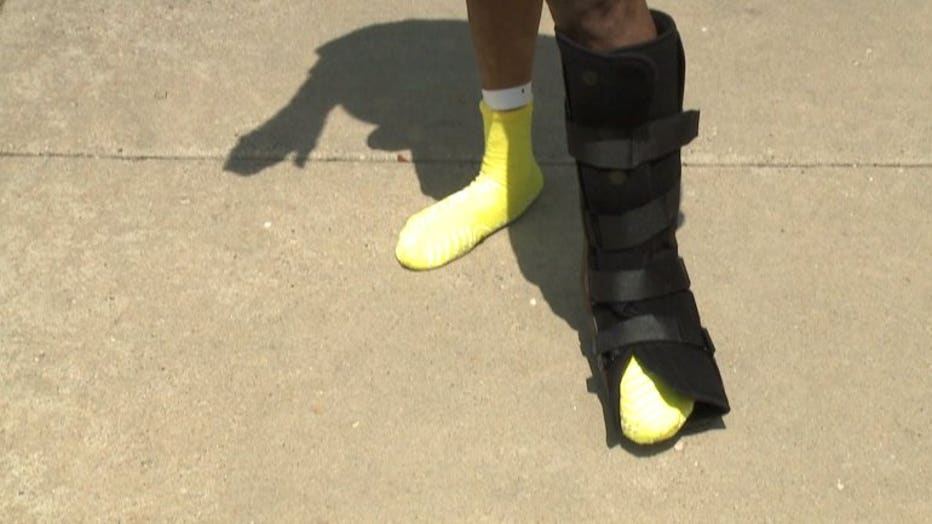 Darrough said he was hopeful drivers would realize the dangers they can pose -- and that there would be justice after this incident. 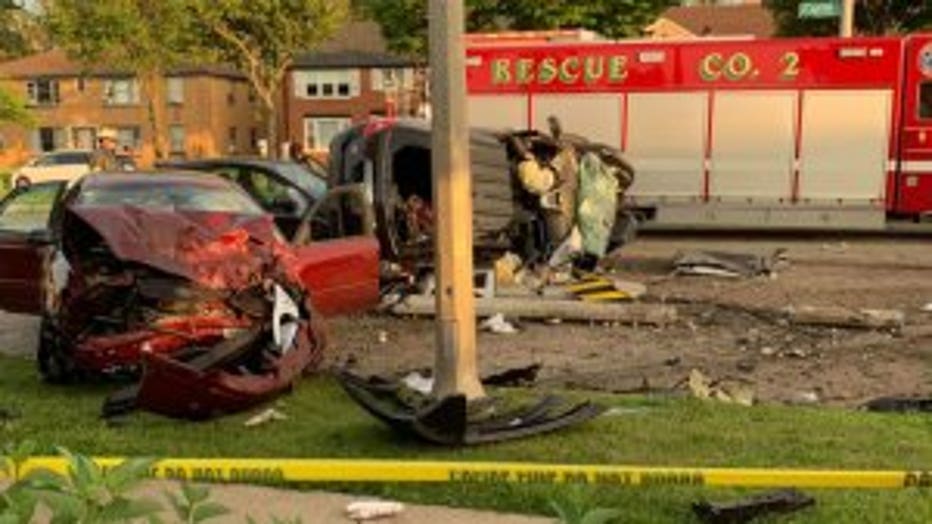 "We got to make sure you get punished to the fullest," Darrough said. "You got to be made an example of, unfortunately."

Several of the individuals were being investigated by the New Berlin Police Department in reference to the stolen vehicle. 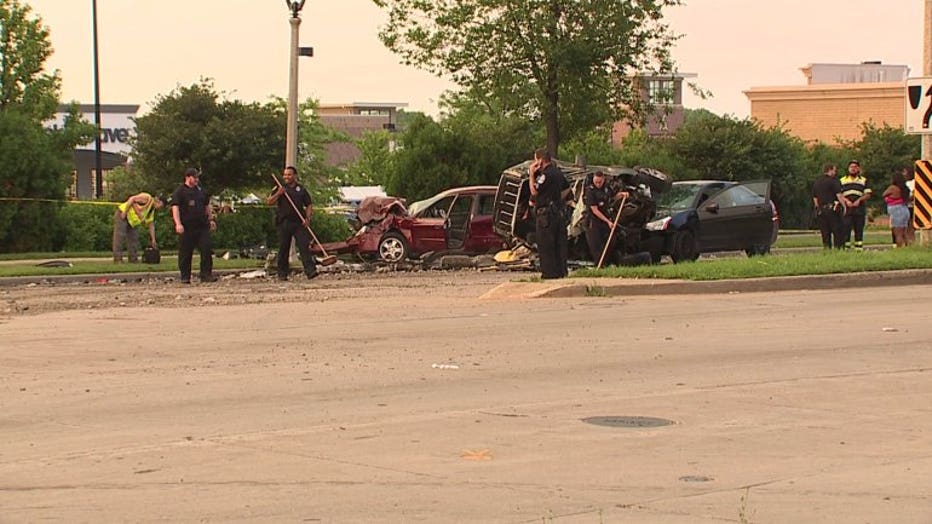