A Milwaukee man, 47, died in a crash during a police pursuit on Sunday night.

MILWAUKEE - A Milwaukee man, 47, died in a crash during a police pursuit on Sunday night, Jan. 22.

Police said the pursuit began around 7:30 p.m. near 10th and Center and involved a vehicle stolen in an armed robbery.

The driver of that vehicle collided with a black vehicle near 20th and North.

Police said the man who died was a passenger in the vehicle that was hit.

The driver of the vehicle that was hit was taken to the hospital. 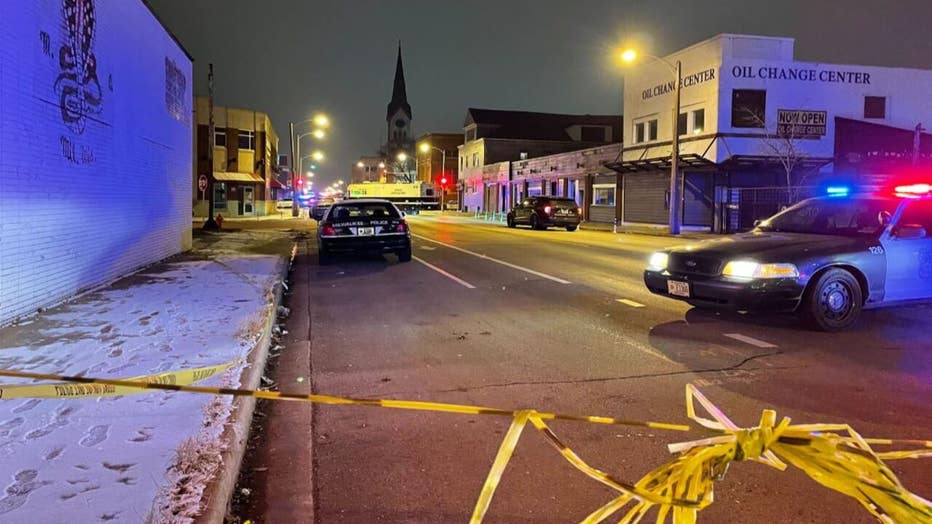 Five people from the striking vehicle were arrested; their ages ranging from 13-15. Police said a gun was recovered.

All five were taken to the hospital with injuries.