TOWN OF LYNDON -- A 77-year-old Sheboygan man killed in a crash involving a Plymouth Police Department squad was on his way to a memorial for his granddaughter, who died by suicide over the weekend, loved ones told FOX6 News. A Plymouth police officer was hurt in the crash.

The crash happened shortly after 3 p.m. on Monday, Sept. 16 at the intersection of WIS 57 and County Road N.

According to sheriff's officials, a preliminary investigation revealed Dennis Teetzen was traveling south on WIS 57 and turned east on County Road N in front of the Plymouth squad. 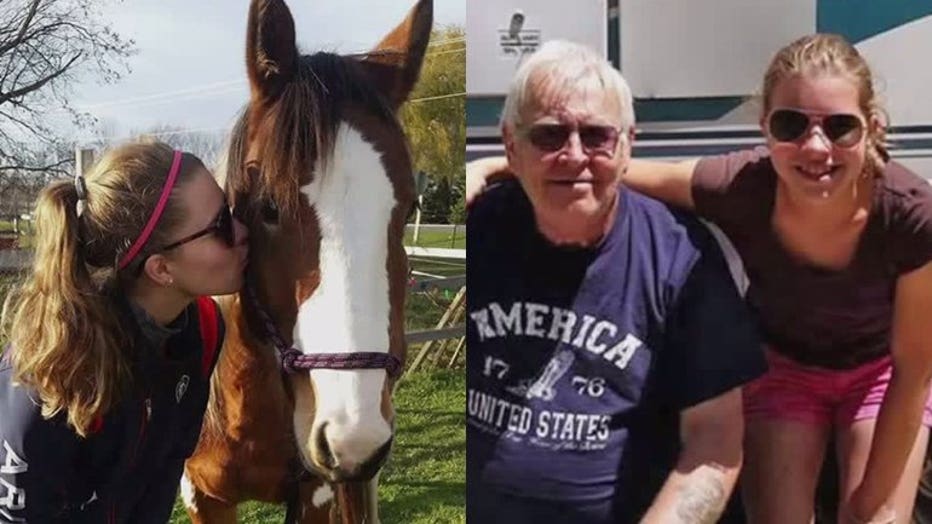 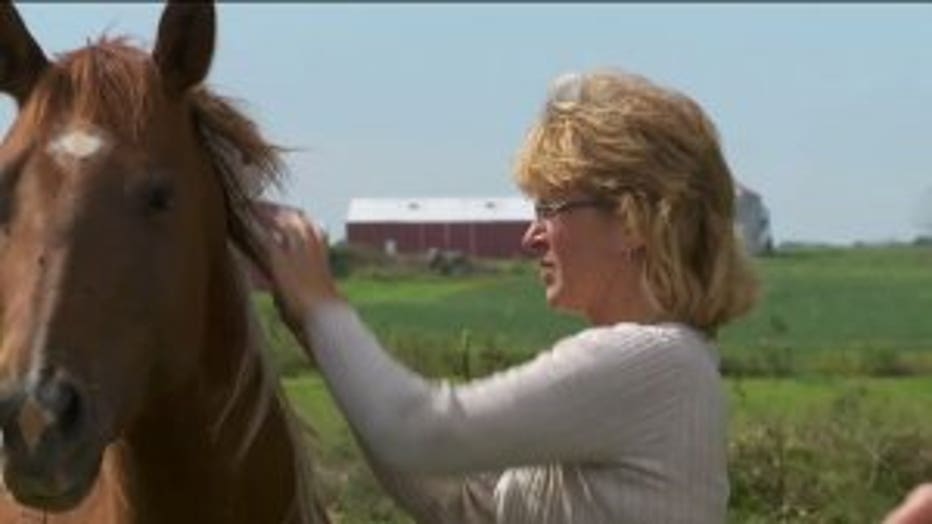 "I'm going to try to find peace with both losing my father and my daughter at the same time," said Deenice Warner.

"Nicole was his world, and maybe when he went there, he was so upset, he didn't even see the car coming," said Chris Warner. "I don't know."

They opted to speak out Tuesday with hope their message would prevent a similar outcome.

"We feel it would just be a way to honor both of them, for the life that we were able to share with them," said Deenice Warner. "If you have a child that is sick and not feeling well, do everything in your power to get them help, because the end result, they can never change their mind from that."

Deenice Warner said her daughter had been receiving treatment for depression for years, but the mental illness ultimately took over, forever changing many lives.

"If our story could save one child, it would be amazing," said Deenice Warner. 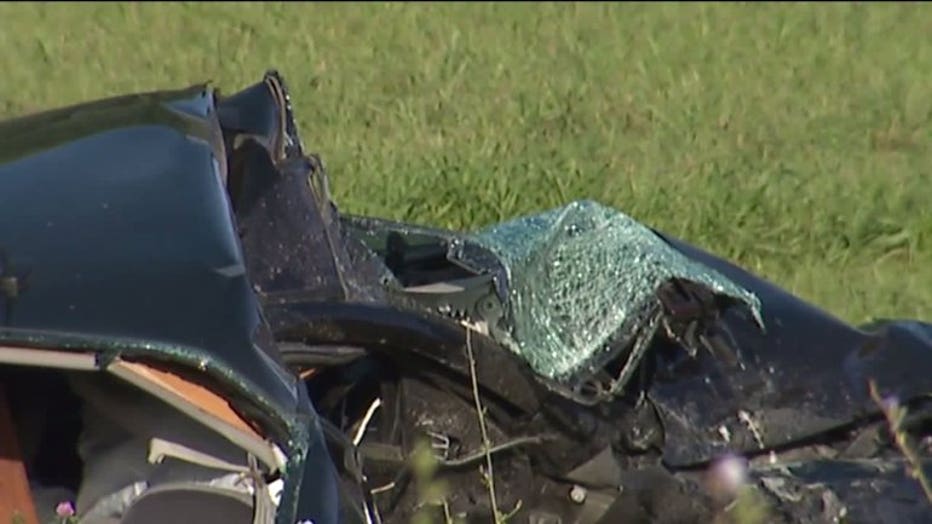 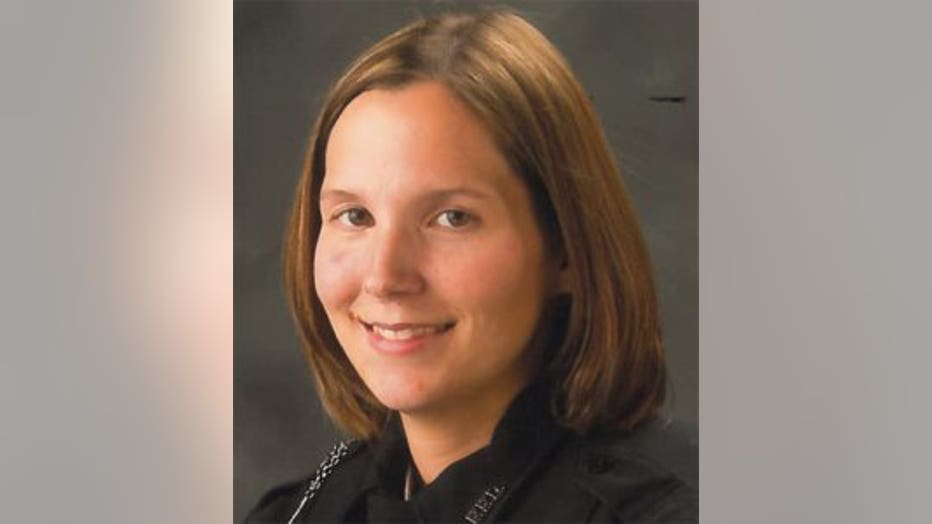 Officials said Teetzen failed to yield from or failed to stop for the stop sign on WIS 57. His vehicle crossed into the path of the Plymouth squad, resulting in the collision. 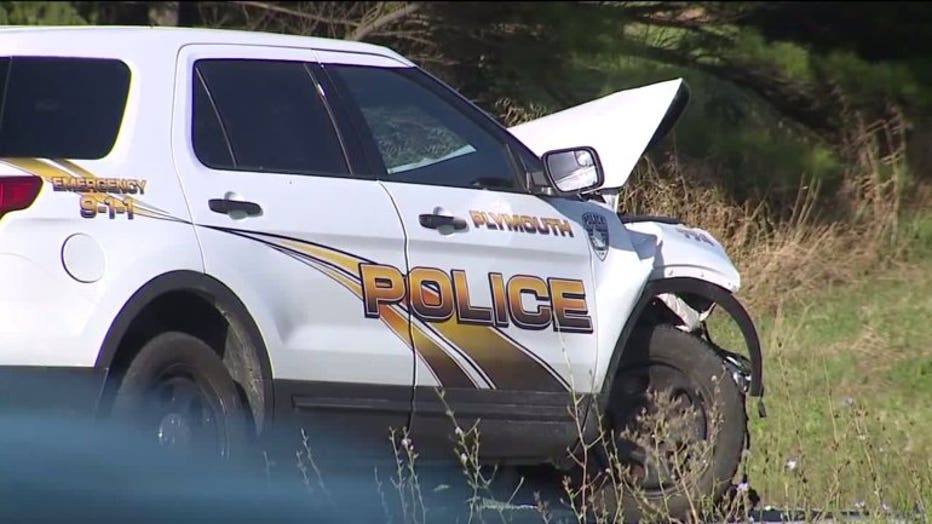