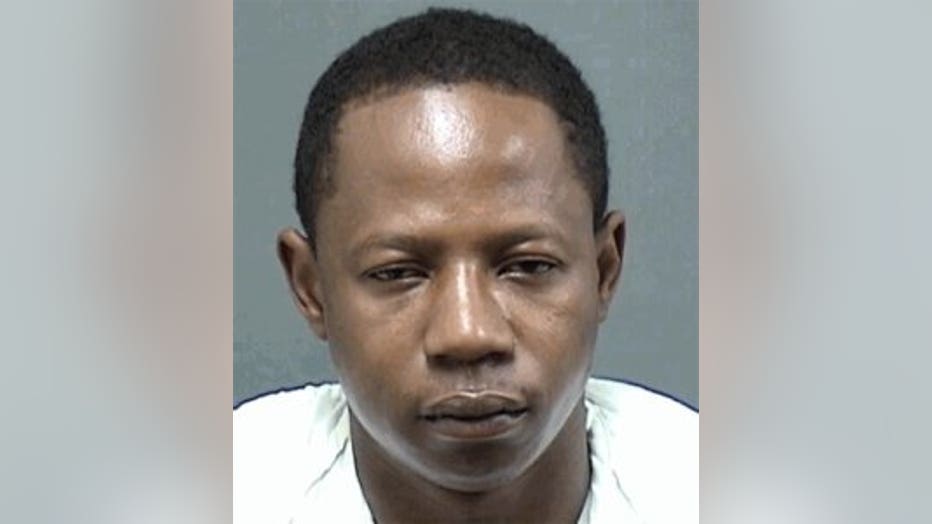 RACINE -- A 34-year-old man was taken into custody Wednesday, June 13 after he exchanged gunfire with Racine police. The officer involved in the shooting is on administrative leave pending the outcome of the investigation.

According to police, shortly after midnight officers responded to the area of 11th and Villa after hearing shots fired. Upon arrival, police spotted a group of people standing in the area.

Police also observed an individual, identified as Joseph Washington, in a vehicle discharging a firearm. Orders were given for Washington to drop the gun -- but the orders were ignored and shots were exchanged between Washington and Racine police.

Washington fled in his vehicle and then on foot before being taken into custody in the area of 10th and College with the assistance of the Mount Pleasant Police Department's K-9 unit.

No one was struck during the incident.

Washington suffered received minor injuries while attempting to flee officers and from a K-9 bite.

The officer involved in the shooting is on administrative leave pending the outcome of the investigation.

Racine police investigators are interested in any additional information that anyone may have about this crime.  Any witnesses, or citizens with information, are urged to call the Racine Police Department Investigations Unit at (262) 635-7756.