RACINE -- Authorities in Racine responded to a shooting early Friday morning, May 4 and they discovered a man on the street who was shot in the face. The victim survived, but the person who pulled the trigger is still on the run.

Officials say the 26-year-old man was standing on the sidewalk near Hamilton and Lasalle Streets in Racine, when he was shot. It's not known if he was the intended target.

"I think any incident like this is concerning to law enforcement when we have a crime like this. Where somebody was shot it's always a concern," said Sgt. Adam Malacara, with the Racine Police Department. 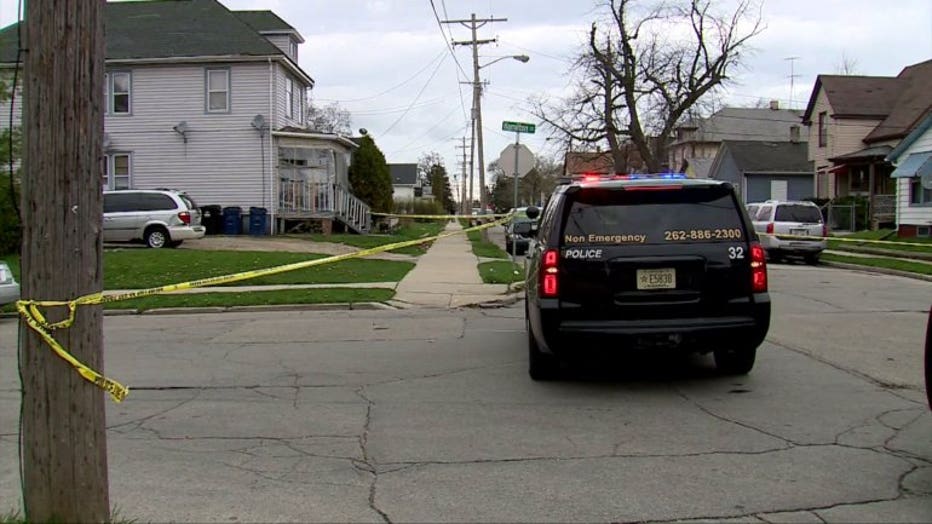 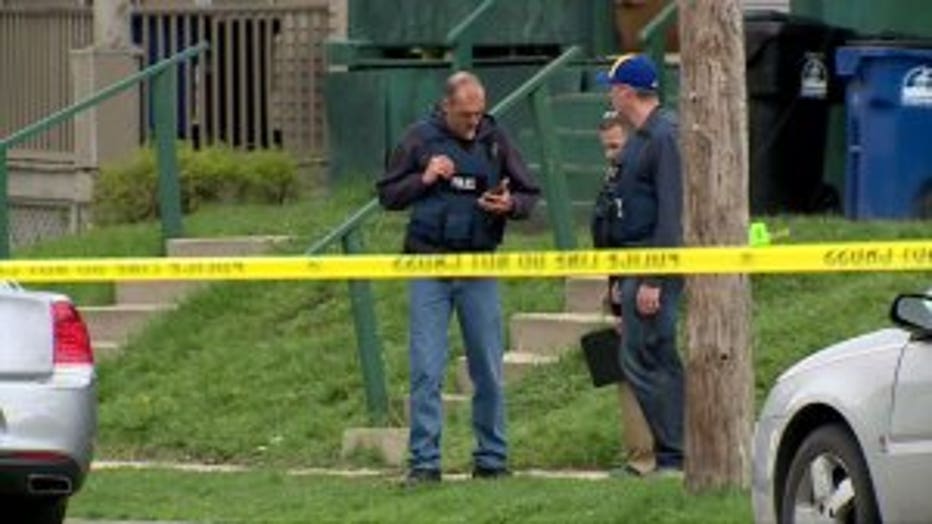 Word quickly spread in the neighborhood.

"I don't know who told him but they said the guy was shot in the face. I guess it was a drive-by they said," a neighbor said.

A neighbor, who wishes not to be identified, says she and her boyfriend were home at the time of the shooting.

"When I came outside we seen that there was a couple of detectives walking around and they were going door to door asking people questions about it," the neighbor said. 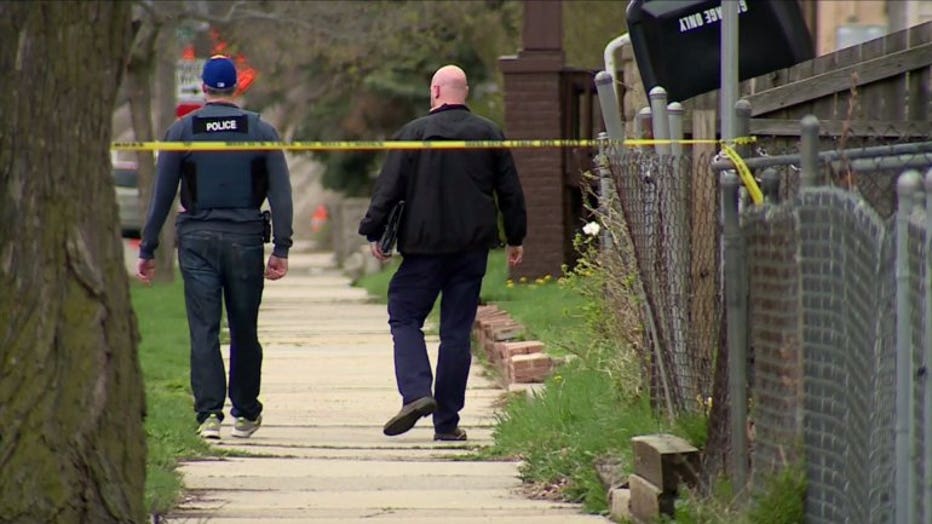 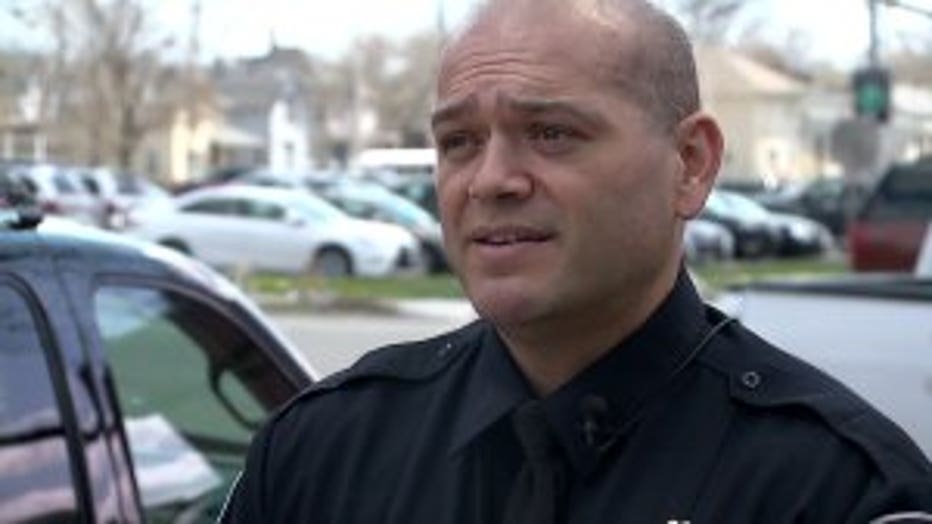 The extent of the victim's injuries remain unknown. At this time, they are not considered life-threatening.

Racine police are asking for the public's help in finding the shooter.

"If anybody has information and they caught this on tape or you have video cameras in that area or you witnessed it or you know anything about it call the Racine Police Department," Malacara said. 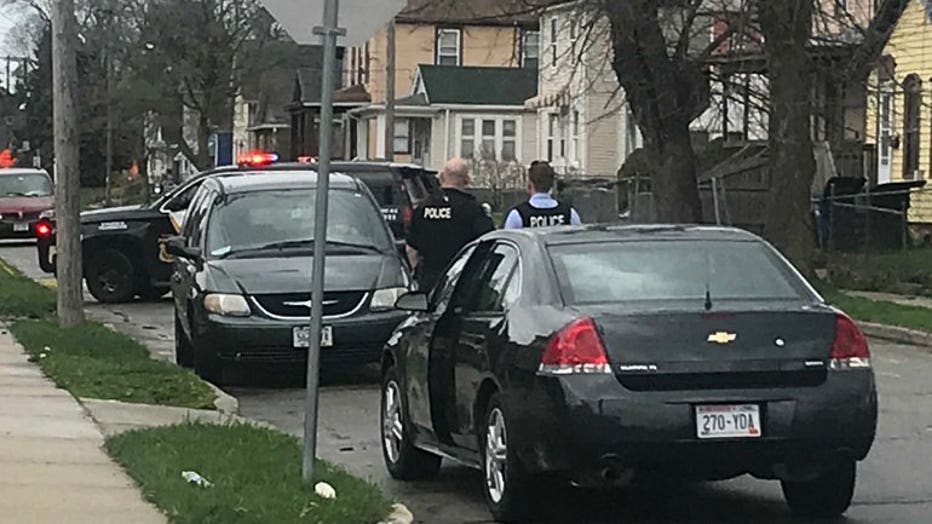 Any witnesses, or citizens with information, are urged to call the Racine Police Department Investigations Unit at 262-635-7756. Those who wish to remain anonymous may contact Crime Stoppers at 262- 636-9330, or text 274637 (CRIMES).  Text message should begin with RACS.