Man fatally shot during argument near 36th and National; 2 arrested

Two men were arrested a short time after the shooting, police said, noting a gun was recovered.

Police said shortly after 1 p.m., the victim, a 37-year-old Milwaukee man, was involved in an argument with the other two men, ages 23 and 20. One fired shots, striking the victim, who died from his injuries. 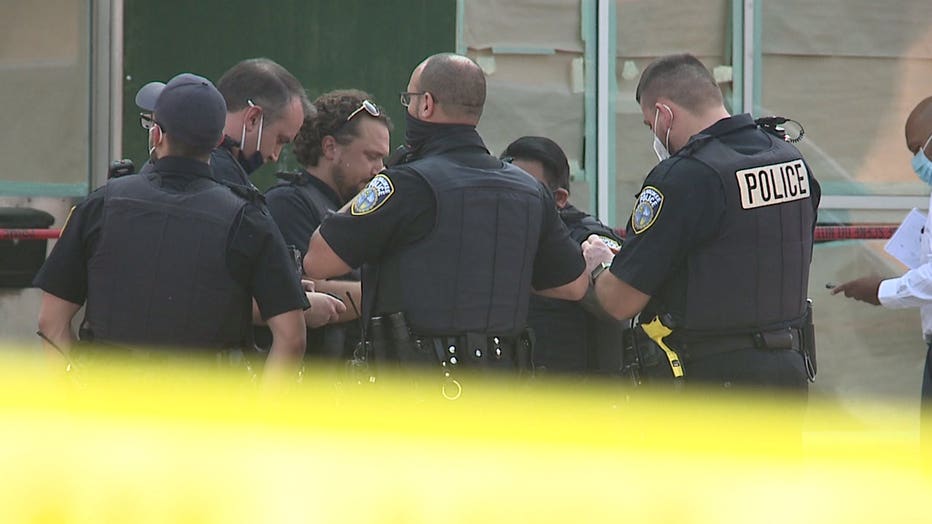 The 23-year-old and 20-year-old were arrested a short time after the shooting, police said, noting a gun was recovered.

"My friend is dead because of this," said Dedrick Scott. "I have to sit here and watch my friend get shot down, for nothing, because of missed words? Anybody can misuse words, but it's how you handle a situation. He didn’t have to shoot that man. Marcus didn’t deserve this." 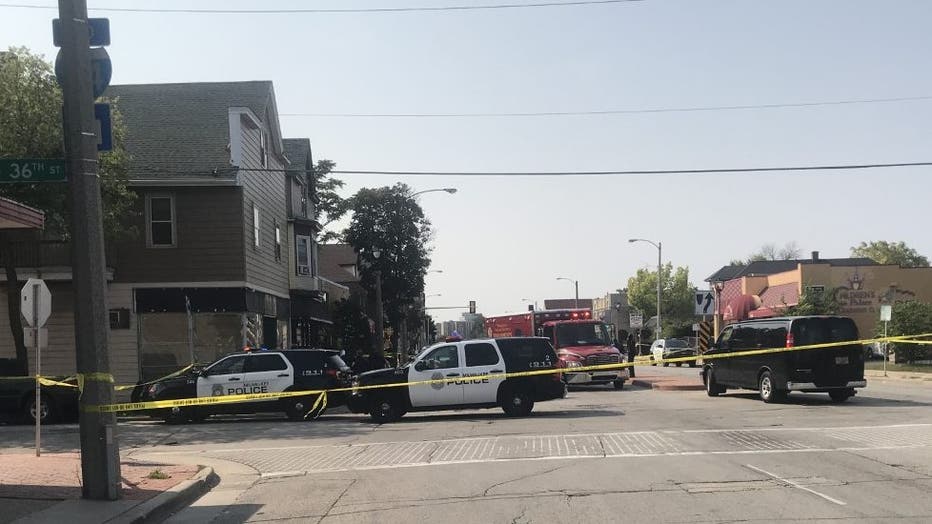 Police are referring charges to the district attorney's office.