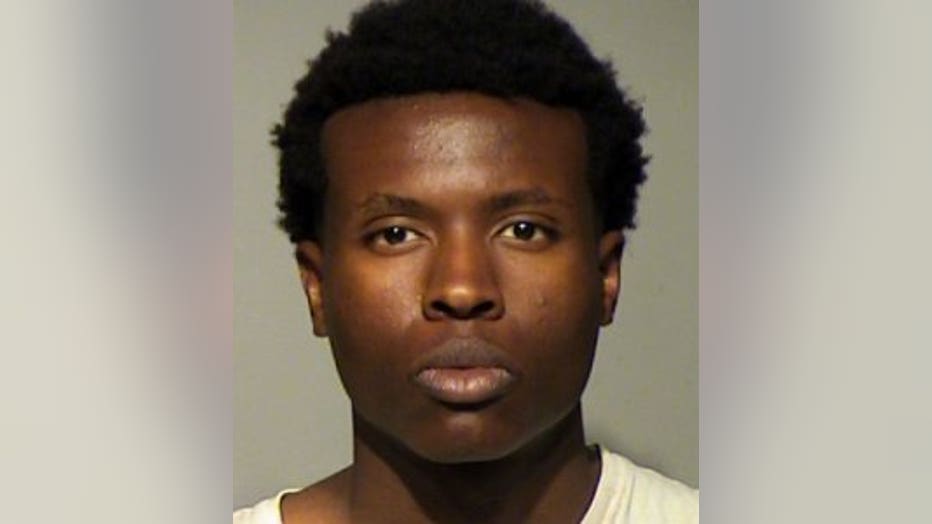 MILWAUKEE -- A man is facing a charge of robbery with use of force after prosecutors say he was shot and wounded by a concealed carry permit holder he allegedly tried to rob at the Citgo gas station near 35th and Silver Spring on July 26.

According to a criminal complaint, police spoke with a man, Thomas Chojnacki, who indicated he had just left the Citgo gas station on his bicycle when he was attacked from behind by Alasan Dawan, who grabbed his holstered .40 caliber Glock pistol, knocked Chojnacki off his bike and proceeded to punch him repeatedly on his face and head. 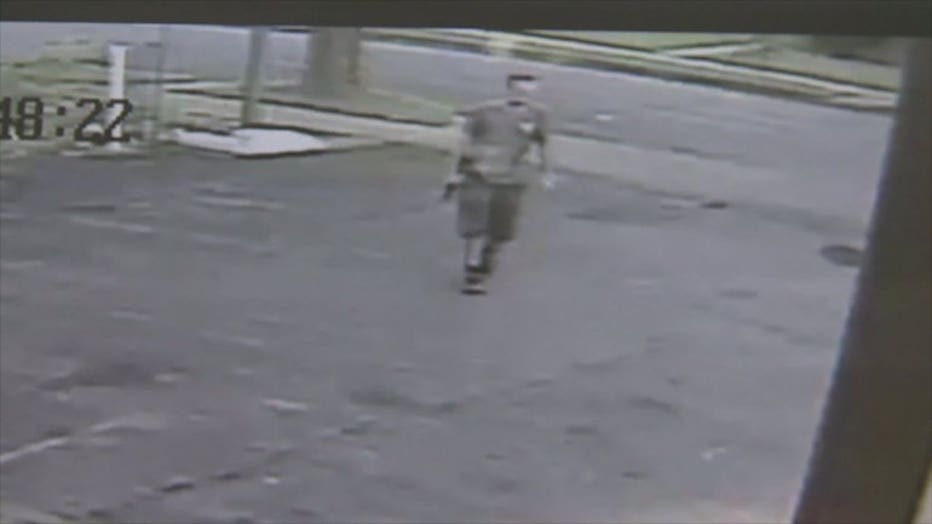 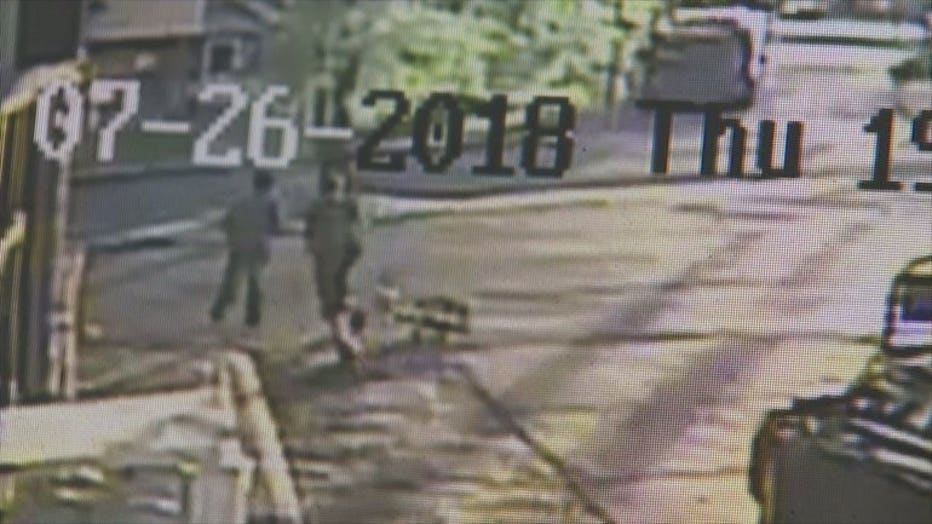 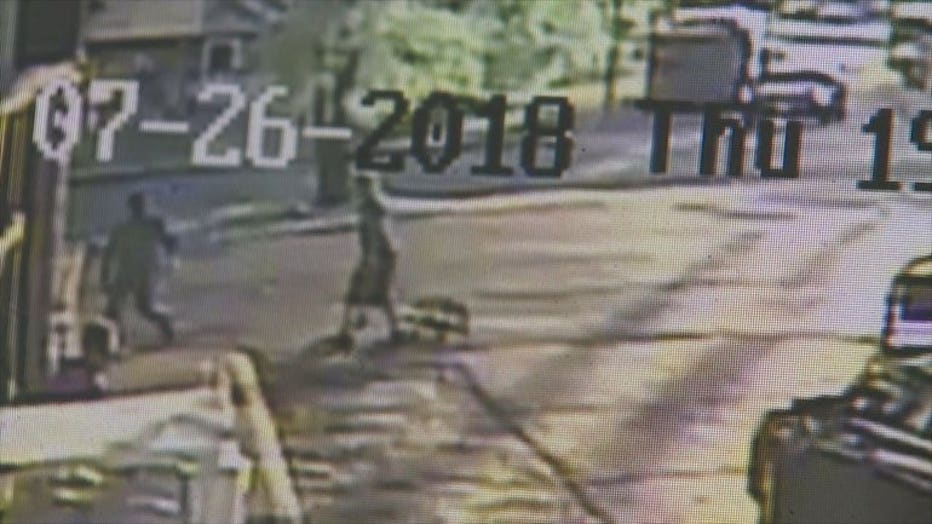 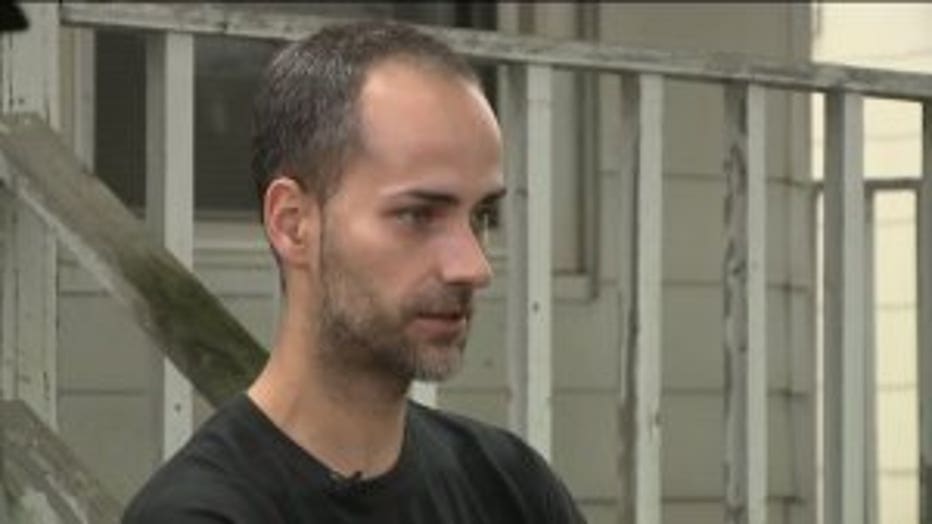 Chojnacki said Dawan wasn't able to remove his gun from its safety holster, but his wallet and phone fell to the ground. Chojnacki was able to pull his gun from its holster and Dawan ran from the scene. Seconds later, he returned, and the complaint says he grabbed Chojnacki's wallet and phone and began to run away with them. At this point, Chojnacki shot Dawan once in his right hip area, and he fell to the pavement. 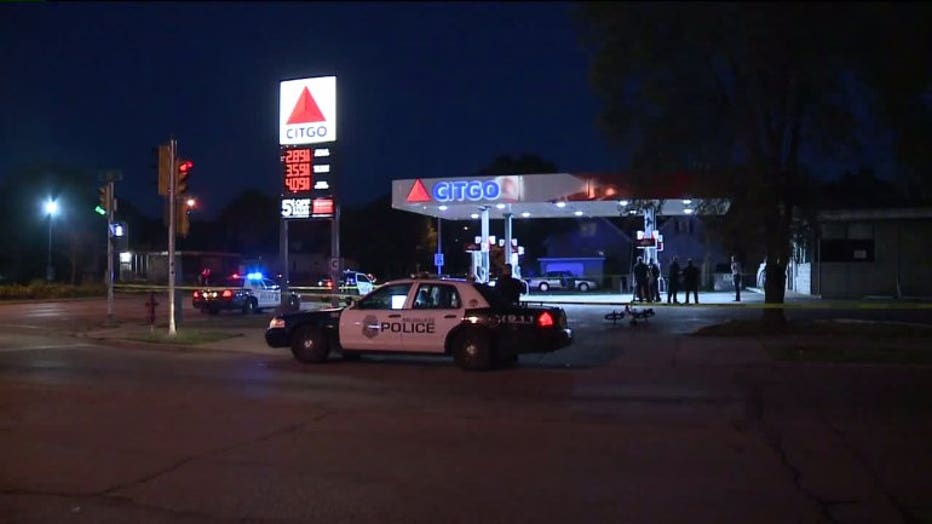 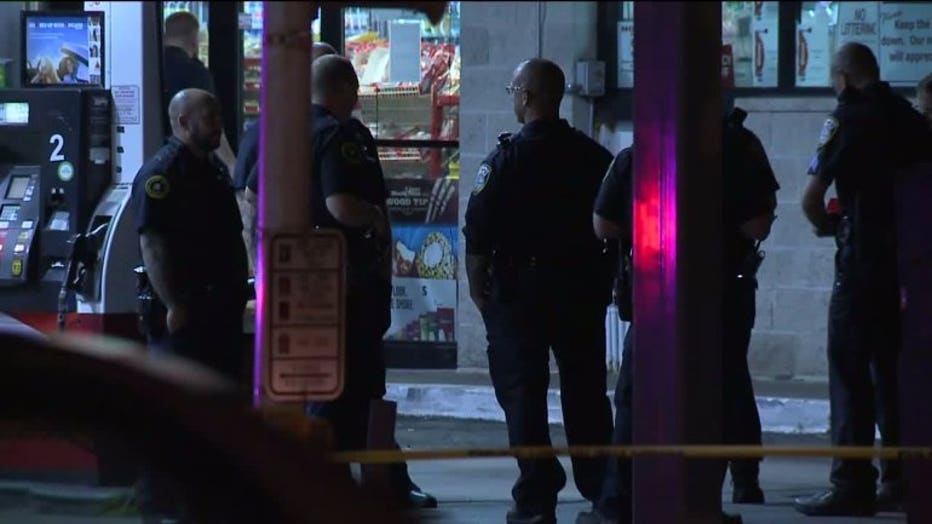 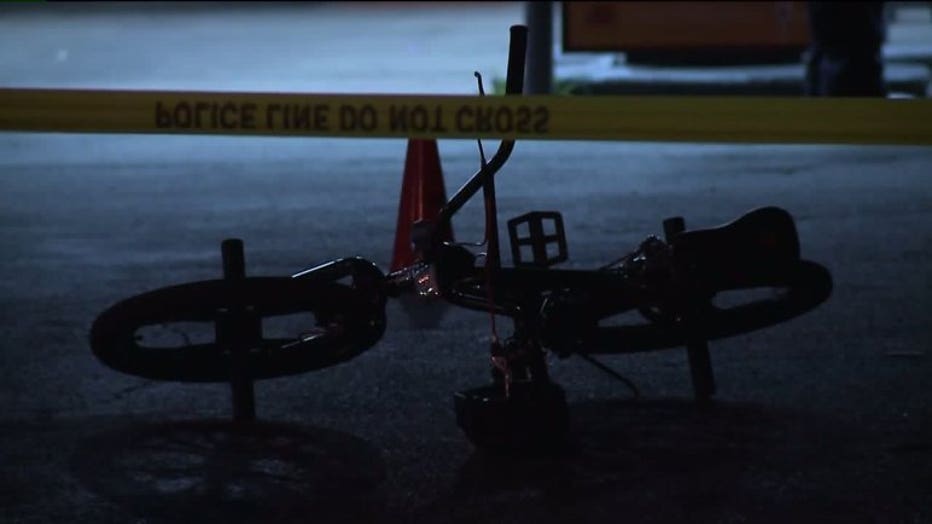 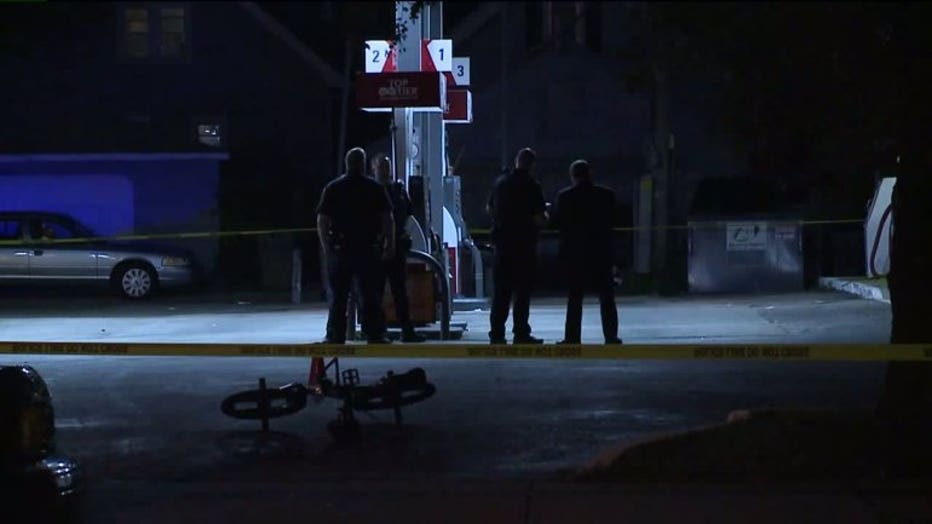 The complaint notes that Dawan told investigators he was pistol-whipped and shot "for no reason," until he was advised that the entire incident was caught on camera. At this point, he asked for a lawyer.

FOX6 News spoke with Crystal Chojnacki, Thomas' wife, the day after this happened. She said her husband was being held by police. FOX6 News reached out to Milwaukee police about Chojnacki at that time, and we were not able to confirm whether he was arrested. Police simply told us the investigation was ongoing and charges would be referred to the district attorney's office.

Thomas Chojnacki said Monday, Aug. 6 he did spend three days in jail before the decision was made not to charge him. The district attorney confirmed for FOX6 News no charges would be filed.