Man faces felony murder charge after punch to the head

Man faces felony murder charge after punch to the head 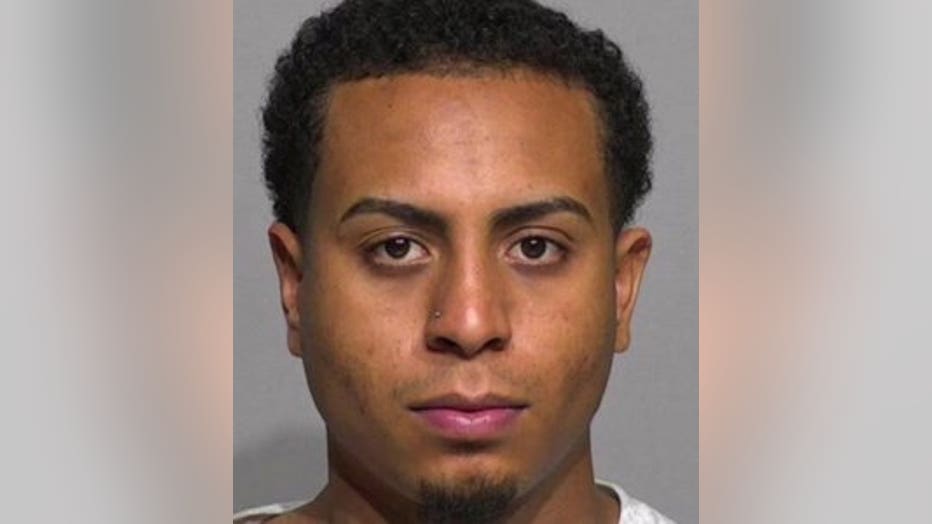 MILWAUKEE -- A night out with friends turned deadly when prosecutors said a man delivered a fatal punch after partying at the District Night Club near Water Street and Michigan Street.

The group was out on June 15 when an unwelcome guest broke up their party.

Another man in their group, Franki Gonzalez, 32, told Guzman they didn't want any trouble, and they were simply trying to get home.

According to prosecutors, at that point, Guzman punched Gonzalez in the side of the head. Gonzalez fell to the ground, and his head hit the pavement. He was rushed to the hospital, and he died days later. 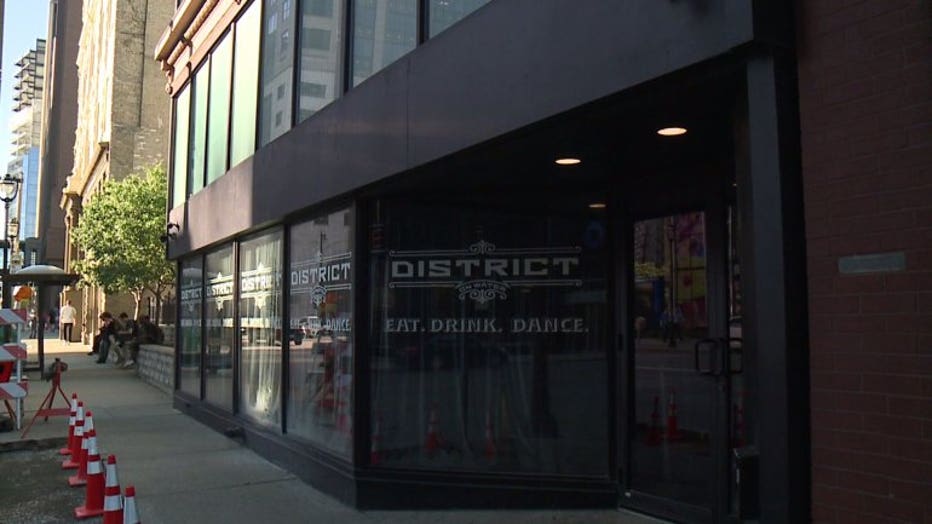 Guzman was charged with felony murder.

He made his initial appearance in court on June 21. Probable cause was found for further proceedings, and a preliminary hearing was set for June 28. Cash bond was set at $5,000.