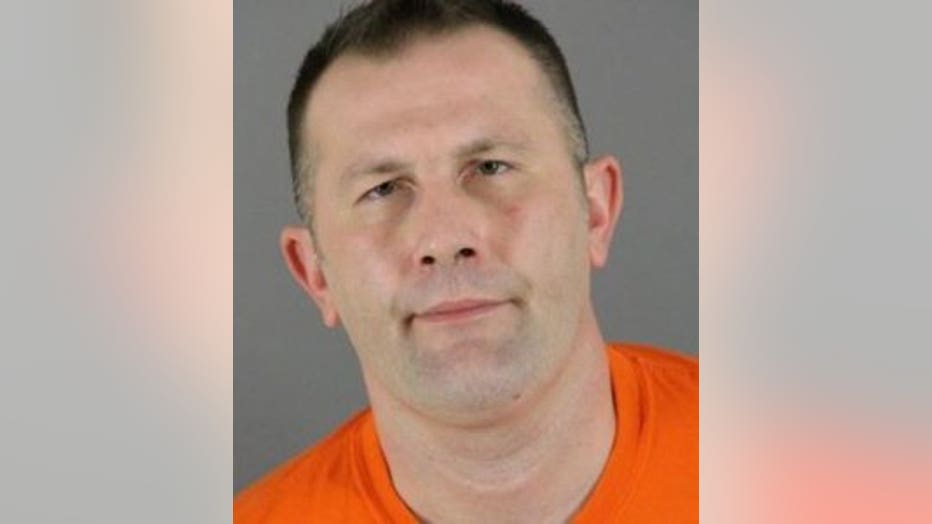 WAUKESHA -- A 37-year-old Waukesha man was shot by deputies Wednesday evening, July 22 after sheriff's officials said the suicidal man "poured gasoline over himself" while armed with a long rifle.

When deputies responded to the scene in the Village of Waukesha around 6 p.m. they located the man outside of his residence.

Officials said three deputies were involved in the shooting. Life-saving measures were initiated on scene and the man was taken to the hospital for treatment of his injuries, where he died.

"The Waukesha County Sheriff's Department would like to send our condolences to the family of Mr. Kontowicz. Our thoughts and prayers are also with the deputies that were involved."

The deputies have five to 20 years of service. None were injured.

Sheriff's officials noted, "This was a lone actor and there is not a threat to the community."

The incident is currently under investigation by the City of Waukesha Police Department at the request of the Waukesha County sheriff.