BROWN DEER -- A man in his 30s died of a self-inflicted gunshot wound in a parking lot near Green Bay Road and Brown Deer Road in Brown Deer Wednesday morning, May 6 following a police pursuit. 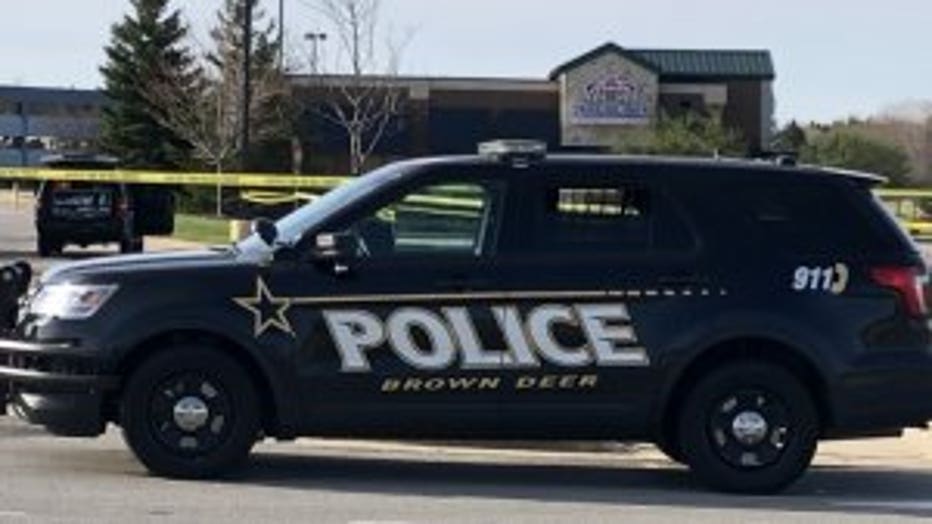 Brown Deer police initiated a "high-risk stop" of a suspect of a domestic violence incident. They say the man drove from the scene at a home in Brown Deer at about 3:30 a.m. Wednesday.

Officials say the man died by his own hand with a gun in parking lot of a shopping center north of Brown Deer Road on N. Green Bay Road, according to Brown Deer Police Community Outreach Officer Fernando Santiago.

"Officers spotted the vehicle driving away from the location of the incident, they initiated a pursuit, very short pursuit, the vehicle ended up stopping near North Deerwood Drive and Green Bay Road," Santiago said. 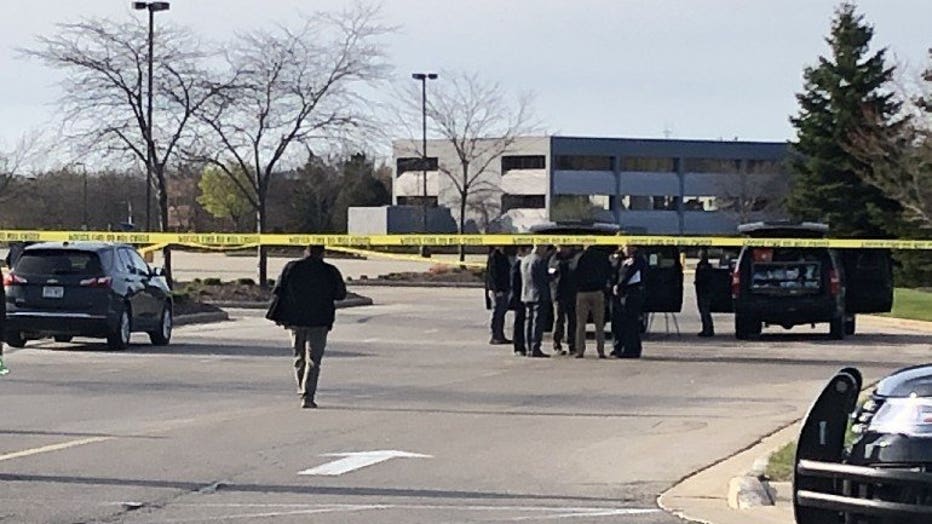 "We're trying to do our job to make sure people are aware that extended periods at home create, obviously, other challenges between family members -- and that there is some things they could do. There's resources out there," Santiago said.

Investigators from several agencies are looking into this incident -- including the U.S. Marshals.