MILWAUKEE -- One person has died after they were pulled from the Mitchell Park lagoon.

Milwaukee firefighters responded to the area just after 7:00 a.m. on Sunday, September 25th, where they say they found one person partially submerged in the water. Crews were able to reach the victim, a man, and pull him from the water. The man did not have a pulse and was not breathing.

Emergency crews began efforts to revive the man. He was eventually transported to St. Luke's Medical Center, where they later died.

The medical examiner is calling this a "drowning death."

The death is still under investigation. 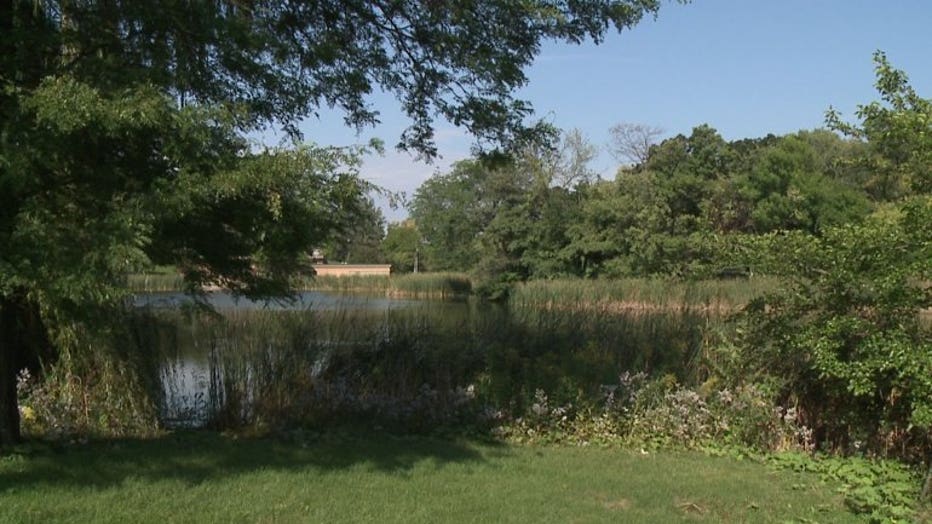