MILWAUKEE -- Four years after he was paralyzed in a hit-and-run crash, 63-year-old David Konczal has passed away. His family has been hit with grief, and unexpected debt.

He struggled for more than four years.

"Confined to a bed. He was fed through a tube. Watched TV. That's it," Joseph Konczal said.

David Konczal's sons said his death was the result of injuries sustained in a November 2013 hit-and-run that left him paralyzed from the neck down. 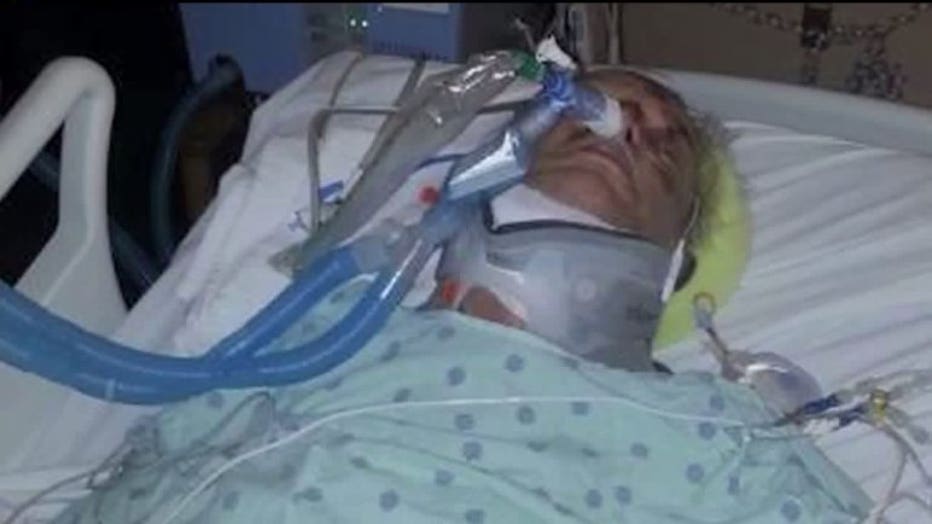 "I honestly have been trying to prepare for this, because I knew one day it was going to happen and going to come. But now I realize this isn't something anyone can prepare themselves for," Joseph Konczal said. 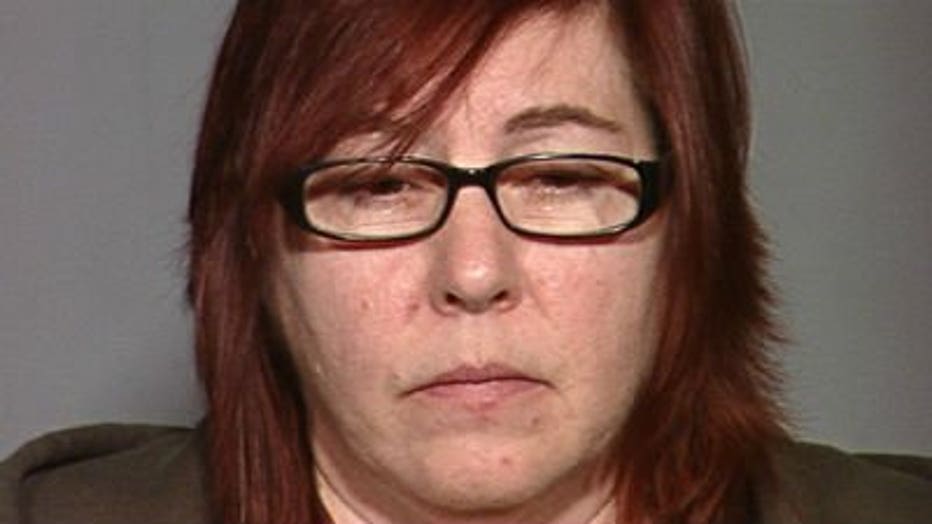 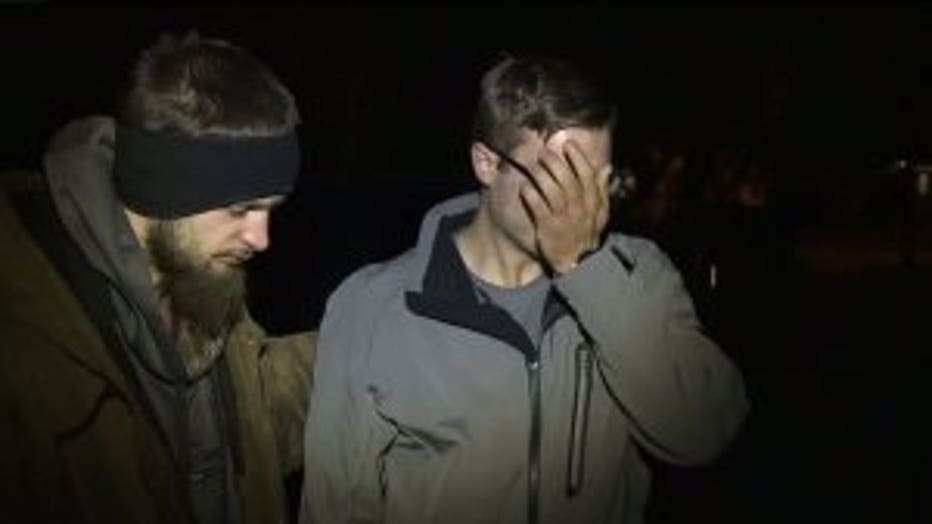 According to court documents, David Konczal was bringing gas to his live-in girlfriend, who was stranded near Forest Home and Howard. Police say Nannette Polezynski struck Konczal and kept driving.

"This was a hit-and-run. Her son turned her in," Joseph Konczal said.

His family is drained emotionally and after years of medical bills and supplies, financially as well. They're $250,000 in debt, and fear they could lose their house.

"It all, just slowly over time, drained out all -- everything," Joseph Konczal said.

The biggest shock came at the funeral home, where the family received a $10,000 bill to cover the burial. That left Konczal's children with no other option but to ask for help through a GoFundMe.com account. 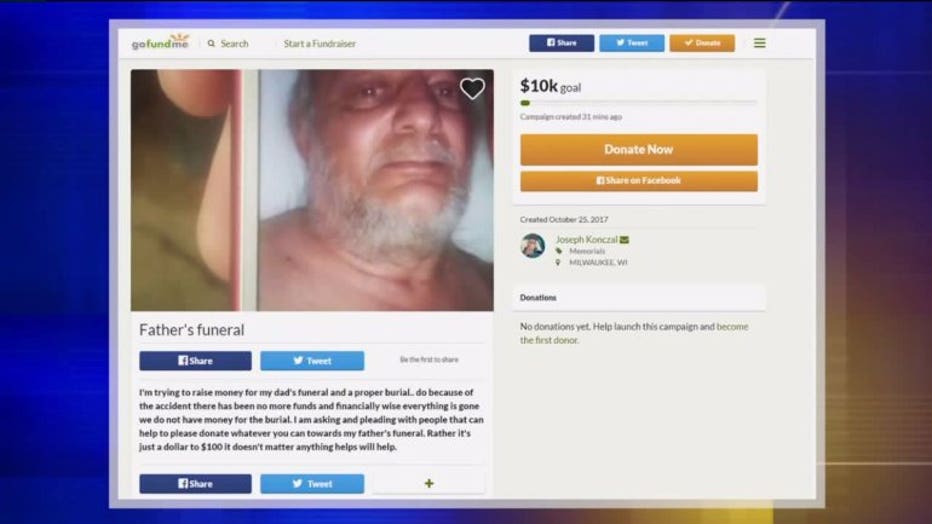 "We went to that funeral home and they just hit us with that. The life insurance policy lapsed and they don't want to cover anything," David Konczal Jr. said.

David Konczal was 59 years old at the time of the crash.

Court records show Polezynski was sentenced to a year in prison and five years extended supervision.