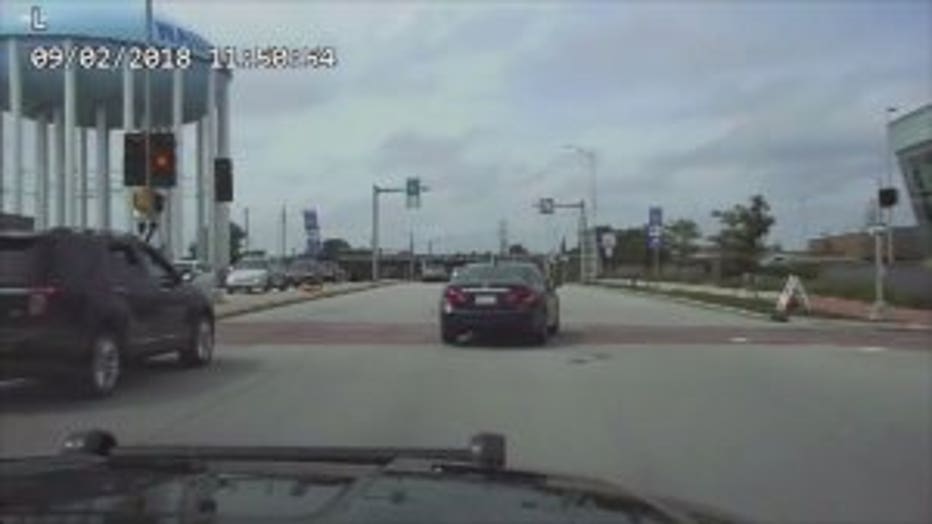 WAUWATOSA -- A man who is black was temporarily detained by Wauwatosa police over the Labor Day weekend while driving with his grandmother, who is white, on the way back from church. Officers called it a misunderstanding, while the family's attorney said the young man's rights were violated.

During a traffic stop around noon on Sept. 2 near Burleigh Street and Mayfair Road, dashcam video shows Wauwatosa police officers placed the 18-year-old man in handcuffs, and in the backseat of a squad car. 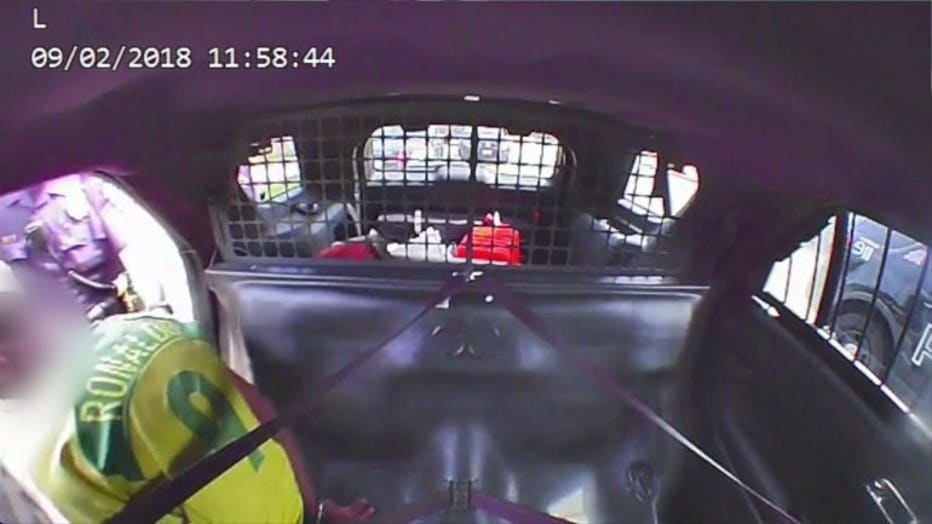 At one point, an officer also pulled his gun from his holster and pointed it toward the ground before going up to an older woman, still in the vehicle. 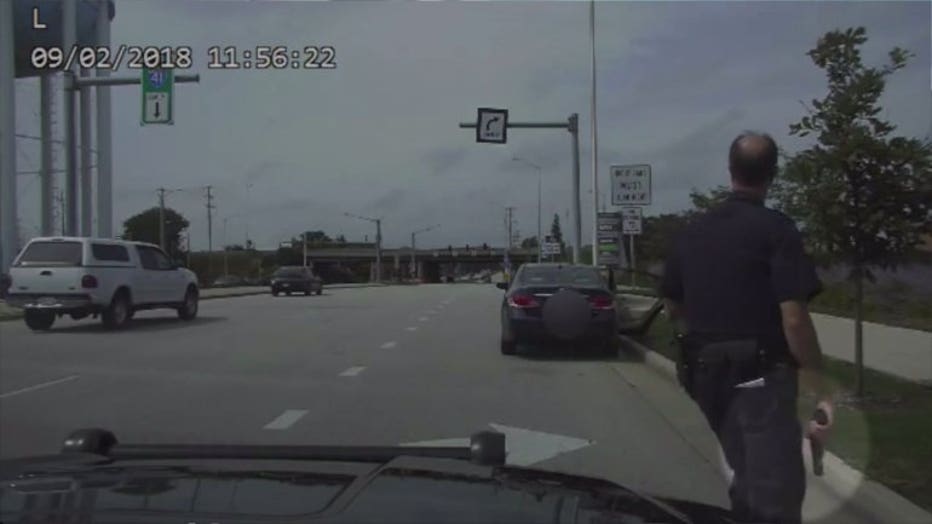 Officer: "How are you doing? Everything OK? That's your grandson?" 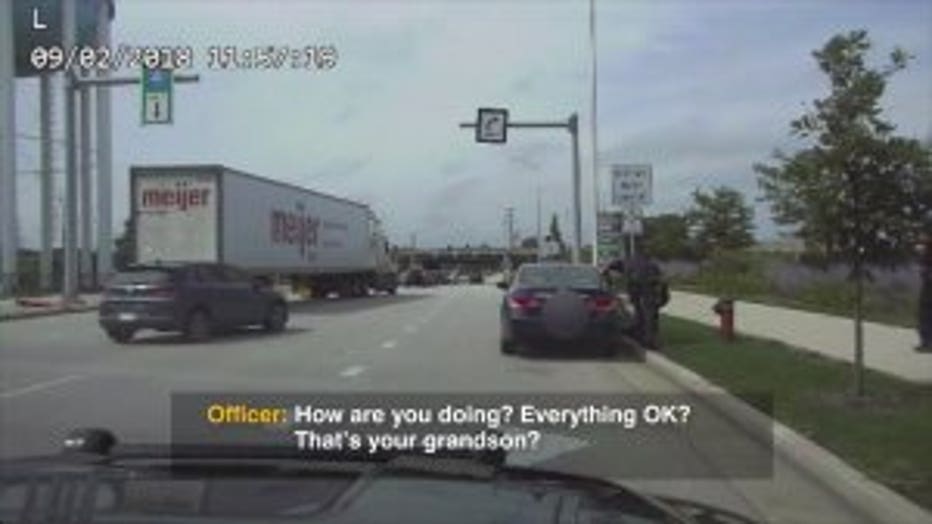 After officers learned the woman was the young man's grandmother, on her way back from church to drop him off at work, they apologized and explained why he was detained.

"Some guy comes up to me in a car and says that guy is robbing you," an officer said in the video.

"I'm guessing what this sounds like is a really big misunderstanding," another officer said.

The family's attorney said the video indicates the 18-year-old man's rights were violated. 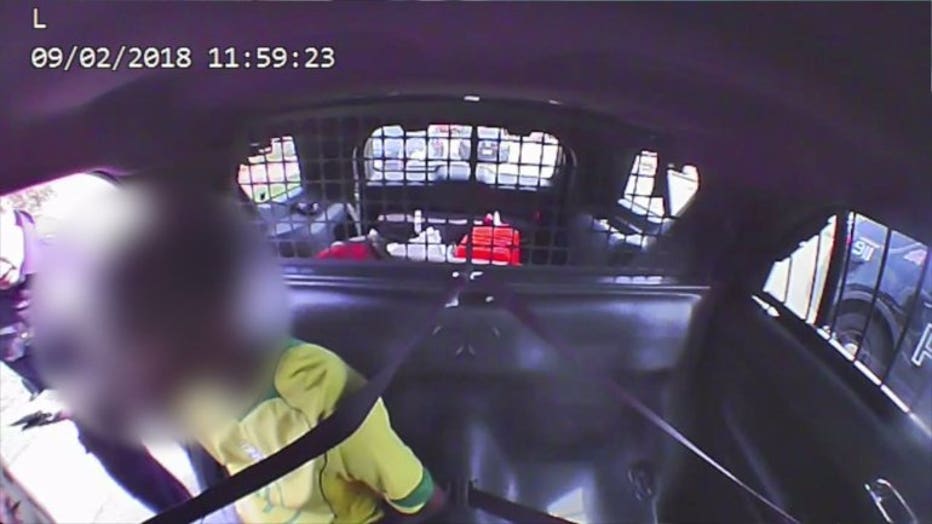 Bertrand said she also wants proof of the initial robbery report, and that police had reasonable suspicion to follow up.

"So now, just crazy people can come up to a police car and say, 'that car's being robbed?'" said Bertrand.

In a statement, Wauwatosa Police Department officials said, in part, they "acted professionally during the entire interaction."

Police said the person who made the original report did not stay in the area as requested by officers to give a formal statement. So far, he has not been located.

The family's attorney said once she has more of the facts, she will comment on any next steps. 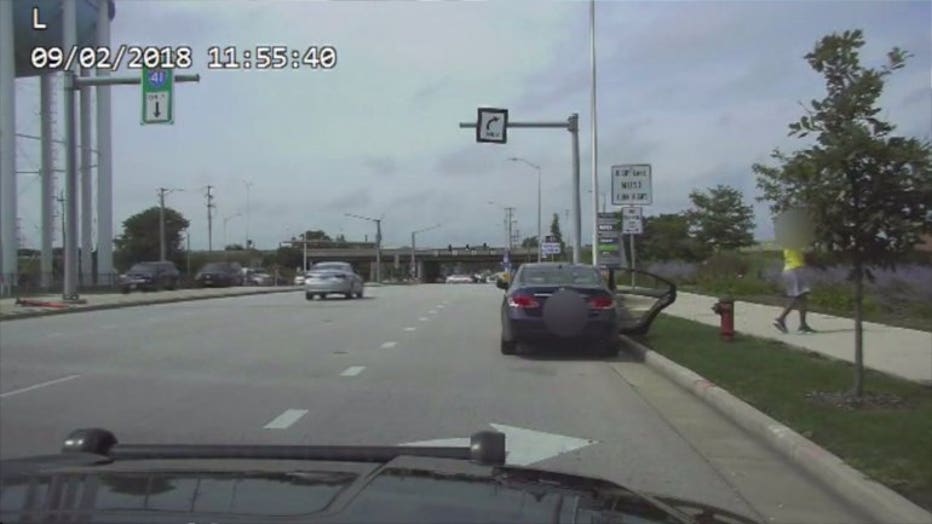