According to police, at approximately 1:30 a.m. officers from the Waukesha Police Department responded to ProHealth Waukesha Memorial Hospital for a report of a man with a gun in the parking lot.

Upon arrival, officers located a suspect armed with a handgun near the entrance to the Emergency Room.  Hospital security began to initiate their lock down protocols as officers made contact.  Officers attempted to de-escalate the situation by engaging in dialogue with the suspect. 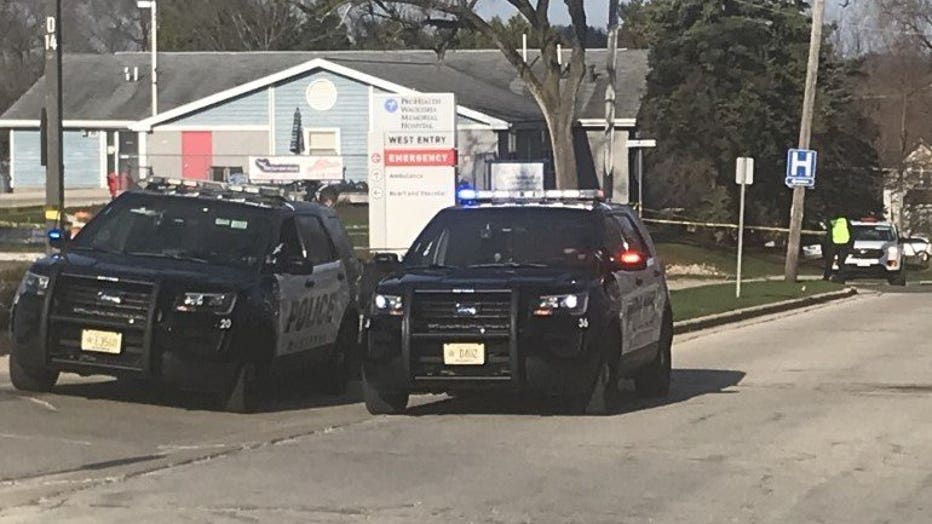 The initial information that officers had was that the suspect was at the Emergency Room for treatment. 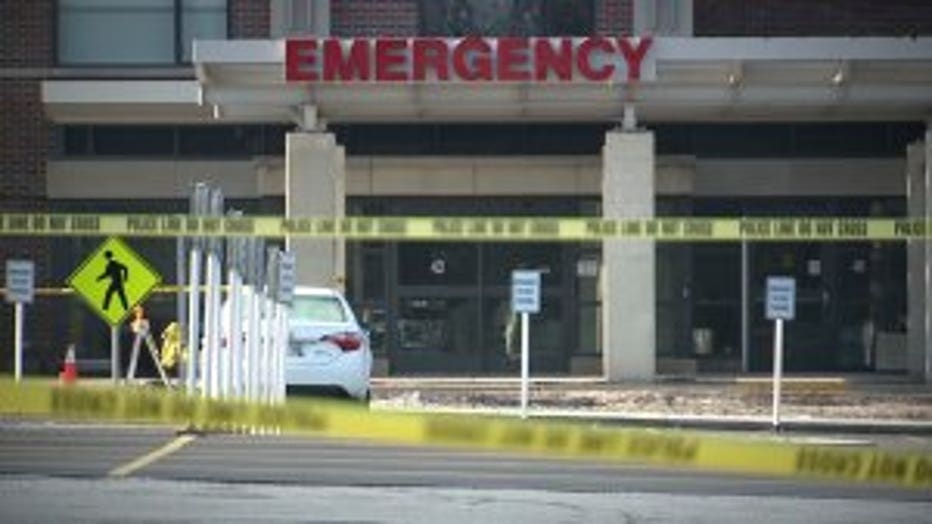 The officers utilized crisis intervention techniques and repeatedly asked the suspect to drop the gun, but he continued to ignore their requests.  During the dialogue, police say the suspect’s behavior changed, and he suddenly pointed the gun at officers.

Based on this threat, officers discharged their firearms, striking the suspect.  Officers immediately provided medical attention to the suspect by bringing the suspect into the Emergency Room. 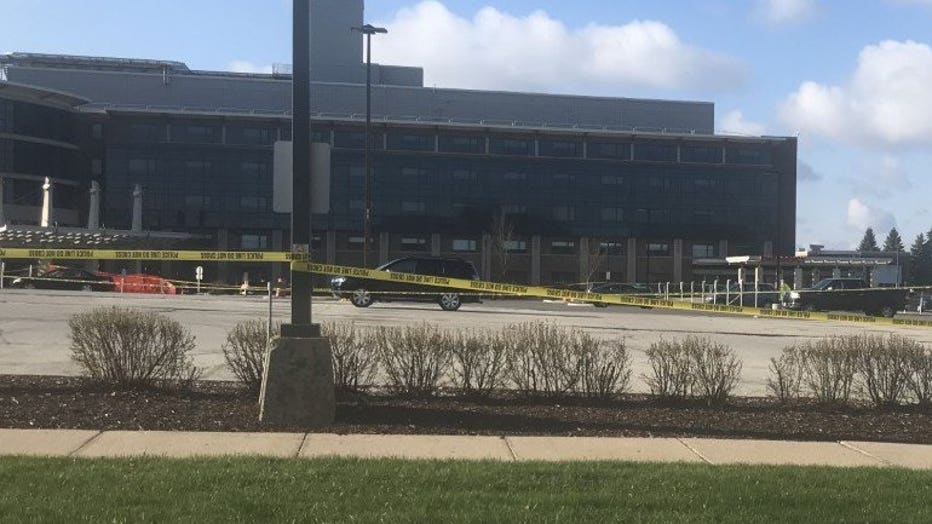 A firearm was recovered on scene. 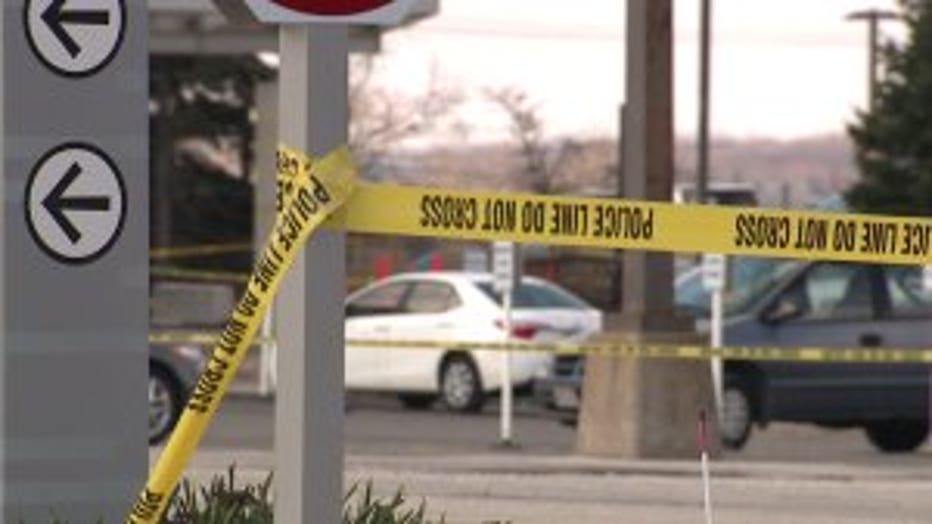 The involved officers’ experience ranges from three to twelve years on the police department. No officers or other personnel were injured during this incident.

Police say they are not looking for any other persons of interest.

The Milwaukee Area Investigative Team, with the City of Wauwatosa Police Department as the Lead Agency, is conducting the investigation.

Authorities with the Waukesha Police Department said the COVID-19 pandemic was not a factor in the incident.