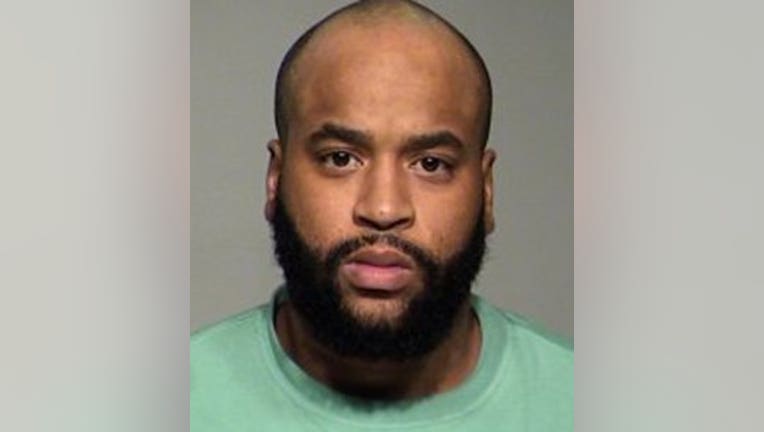 MILWAUKEE -- A Milwaukee man accused in connection with the shooting death of Dylan Steffen, 22, a popular bartender at "This is It" in downtown Milwaukee, was convicted by a jury on Thursday, Nov. 21.

The jury returned guilty verdicts on three counts against Jermichael Carroll, 32 -- first-degree reckless homicide, use of a dangerous weapon, attempted armed robbery, and possession of a firearm by a person convicted of a felony.

Sentencing was scheduled for Feb. 7. 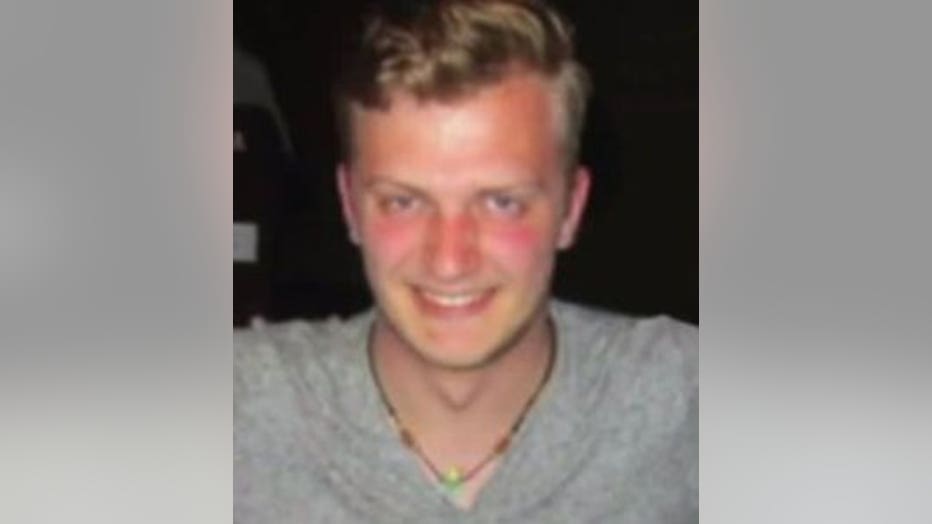 According to prosecutors, Steffen, 22, was with a friend on the night of May 31, 2017. The two went to a comedy show and then to a few bars with another friend. Around 1 a.m., Steffen was shot and killed in an apparent robbery. 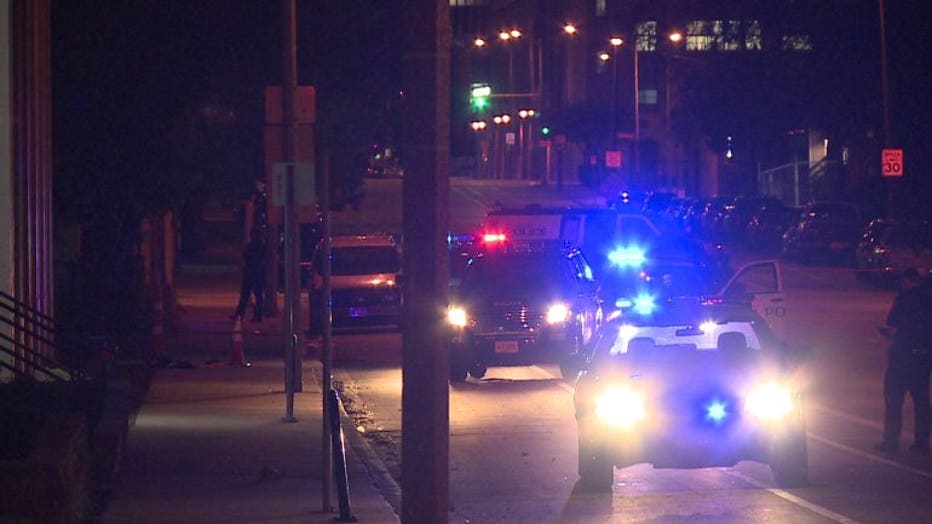 Shooting near 2nd and Lapham

Prosecutors said Steffen was alive when police arrived at the scene, but he later died at a hospital. An autopsy revealed he suffered a single gunshot wound to his back.

Steffen's friend later identified the shooter via a photo lineup. 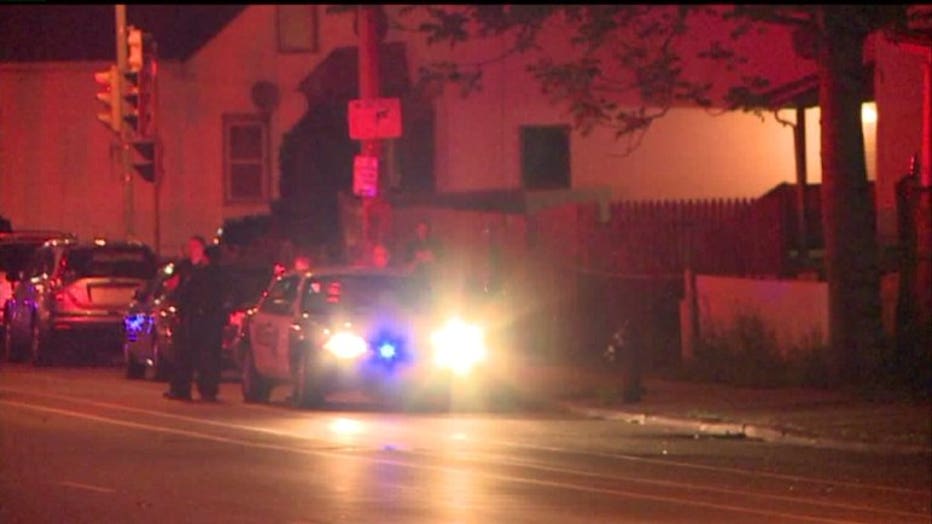 Surveillance video from several cameras near the scene showed a white car with a dark front bumper and quarter panel damage arrived in the area moments before the shooting, and then sped away from the area moments after. Photos were shown on FOX6 News of the vehicle, and a viewer tip led police to the vehicle's owner. 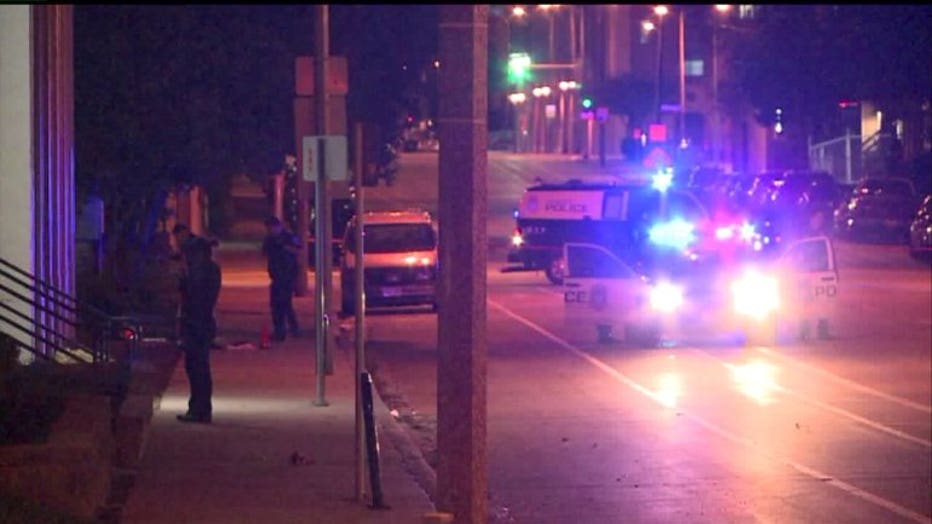 Officials interviewed the vehicle's owner, who said he had been allowing Carroll to stay at his residence and use his vehicle because Carroll had recently been released from prison. The owner of the vehicle told investigators Carroll took the car on the evening of May 30, 2017 and did not return until well after midnight on May 31. When Carroll returned, he was "excited, nervous, and sweating, and was armed with a handgun." The man who let Carroll use his vehicle told investigators the gun Carroll had on him had fresh marks on the slide, "consistent with having been recently fired." He stated to police Carroll told him he had to "strip somebody," which he understood to mean that he had robbed someone.