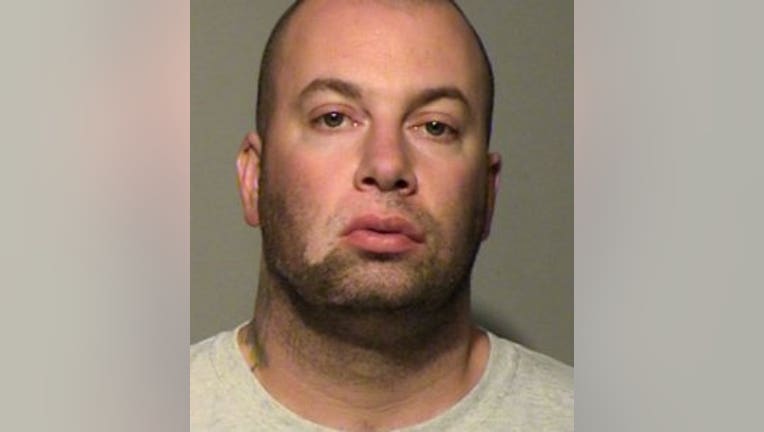 KENOSHA COUNTY -- A man facing homicide charges in separate cases was convicted in one of three open cases Friday, Aug. 30.

Michael Cina, 41, was convicted by a jury Friday in a case filed in January 2017 out of Kenosha County, in which Cina was charged with the following:

Sentencing was scheduled for Oct. 25.

In September 2017, the following charges were filed against Cina out of Racine County:

A jury trial was scheduled for Oct. 7.

According to prosecutors, Cina fatally shot a man in September 2016 in Racine while he was on the run from authorities in connection with the homicide in Kenosha.

Joey Torrez was fatally shot on Sept. 14, 2016 near 16th and Holmes Avenue in Racine. According to a criminal complaint, Torrez had just gotten into his car when Cina drove up beside him and fired multiple times.

Witnesses reported the suspect vehicle was a blue Ford Focus with unique wheels, similar to the car Cina owned. Cina's friends then confirmed to investigators that Cina had told them that he "dropped that dude in Racine" "because he was a Latin King."

Authorities determined the shell casings found at the scene were fired from the same gun used in a homicide in Kenosha 24 days earlier that Cina was connected to.

Prosecutors said Cina was burglarizing the upstairs unit of a house at 24th and 67th, when 39-year-old Bernard Reavers likely walked in. The father of three was apparently at the residence trying to borrow a vacuum from his neighbor.