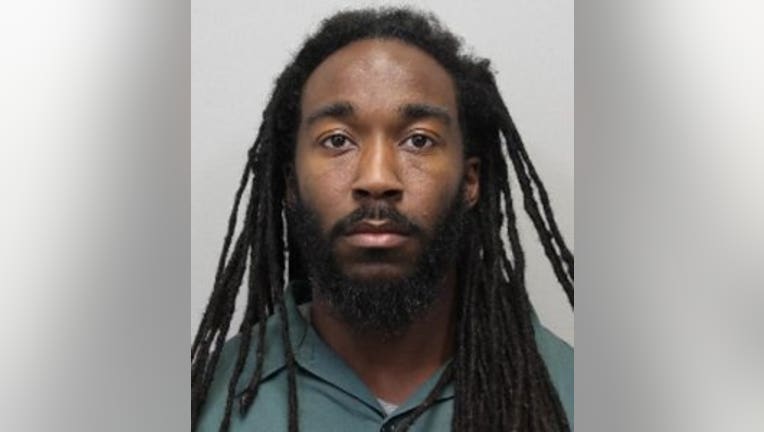 MILWAUKEE -- Kaliph Hendree, 25, of Hales Corners is facing charges in connection with a shooting that happened in an Applebee's parking lot late Thursday, Jan. 9.  The shooting stemmed from a drug deal.

Hendree is facing the following charges: 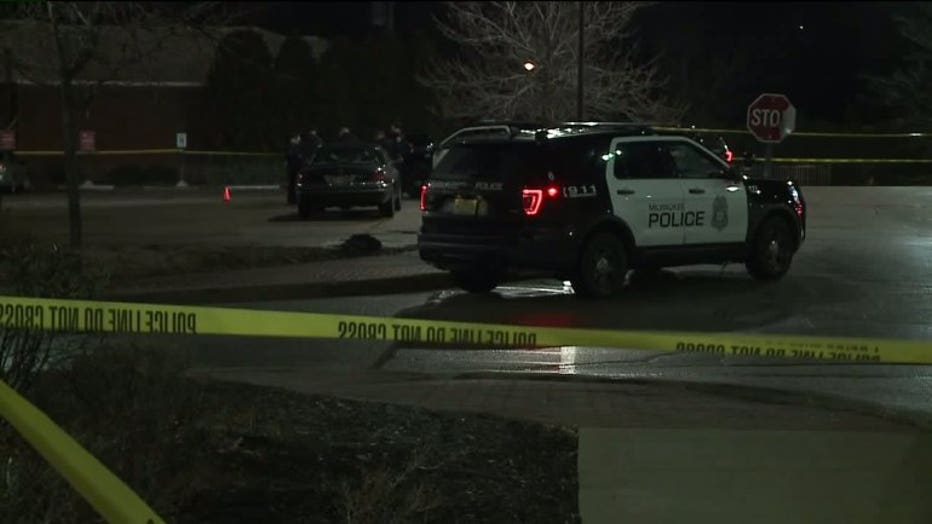 According to the criminal complaint, Milwaukee police were called to the Applebee's parking lot near 3rd and Holt around 11:30 p.m. Upon arrival, officers found a 20-year-old man seriously injured -- suffering from a gunshot wound to the chest.

On Jan. 10 detectives spoke with the 20-year-old man at the hospital. He told police he has been selling marijuana for a period of time -- and that he sold marijuana to Hendree twice in the past.

The man told detectives that on Jan. 9 he received a call from Hendree asking to purchase a larger amount of marijuana. The two agreed to meet at the Applebee's located near 3rd and Holt. Once there, Hendree allegedly exited his vehicle and entered the passenger seat of the victim's vehicle and pulled out a handgun. The victim told detectives he grabbed the gun's slide and the gun fired, striking him. 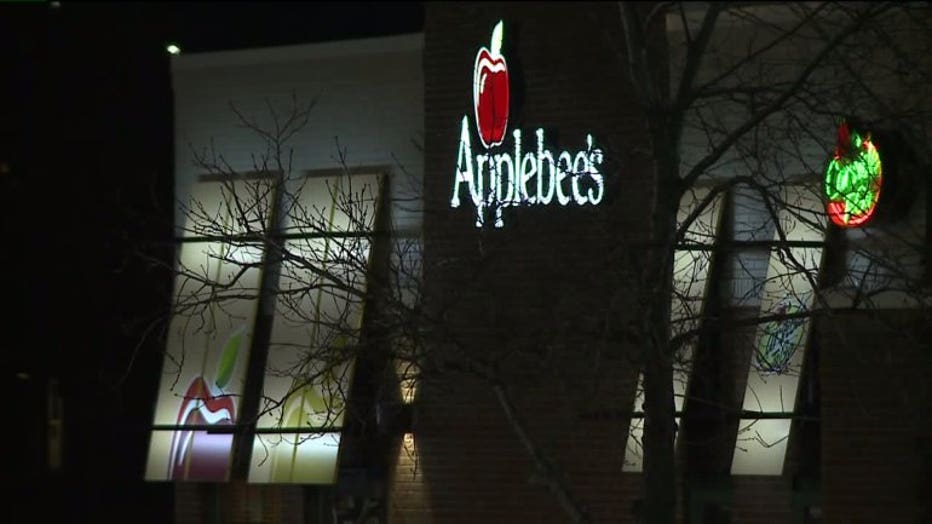 The complaint indicates the victim slapped the gun out of Hendree's hand and punched him several times as he tried to exit the vehicle. The two men fought outside the vehicle before Hendree jumped into the passenger seat of his vehicle and drove off.