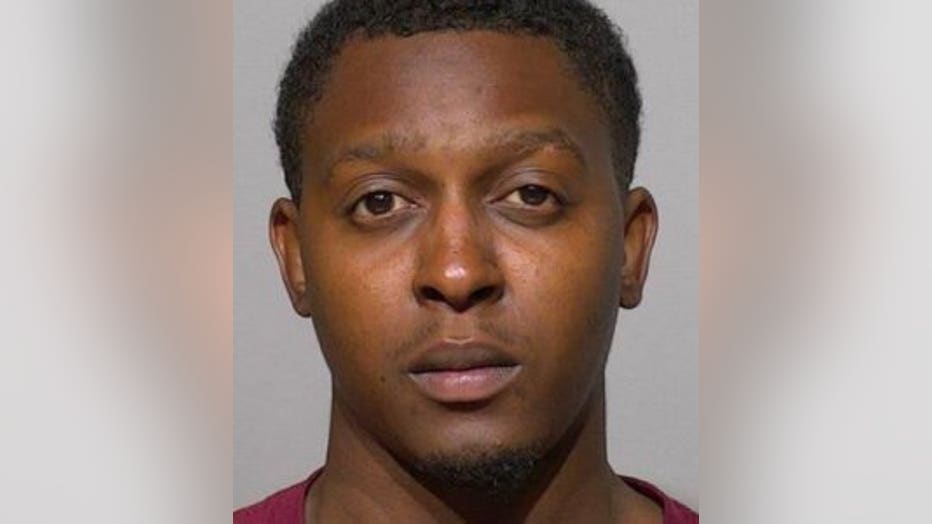 MILWAUKEE -- A Milwaukee man is facing charges after a 5-year-old boy got his hands on a gun and fatally shot himself in a home near 45th and Concordia on June 18.

Michael Moore, 25, faces one count of neglecting a child -- consequence is death.

According to a criminal complaint, police were dispatched to 45th and Concordia around noon on June 18, where they found the 5-year-old shooting victim laying on the living room floor with a gunshot wound to the head. The complaint said a .40 caliber Glock was found by the boy's left leg.

The boy was pronounced dead at the scene.

The complaint said the boy's mother told investigators Moore purchased a gun in February, which he carried "for protection." She said early on June 18, he took the gun with him while walking the dog, and she was unsure whether he locked it up when he got home. She said the next morning, Moore went to work, and the 5-year-old laid down on the living room couch. The mother said she went to sleep in her bedroom. Around noon, she woke up to a "pop" sound, and found the 5-year-old in the living room with a gunshot wound to the head. The mother said she panicked and ran out of the home screaming. A neighbor called 911 and began performing CPR on the boy.

In an interview with police, the complaint said Moore admitted to purchasing the Glock off Arms List in February or early March. He said he did not have nor apply for a concealed carry permit. He said he carried a firearm on him everywhere he went except work.

He said on June 17, he came home and got his gun before picking up the children from day care. He then returned home, and said he put the Glock on a shelf in the living room. He said he had a lock and gun case for the firearm, but said he didn't use it ahead of the incident involving the 5-year-old.