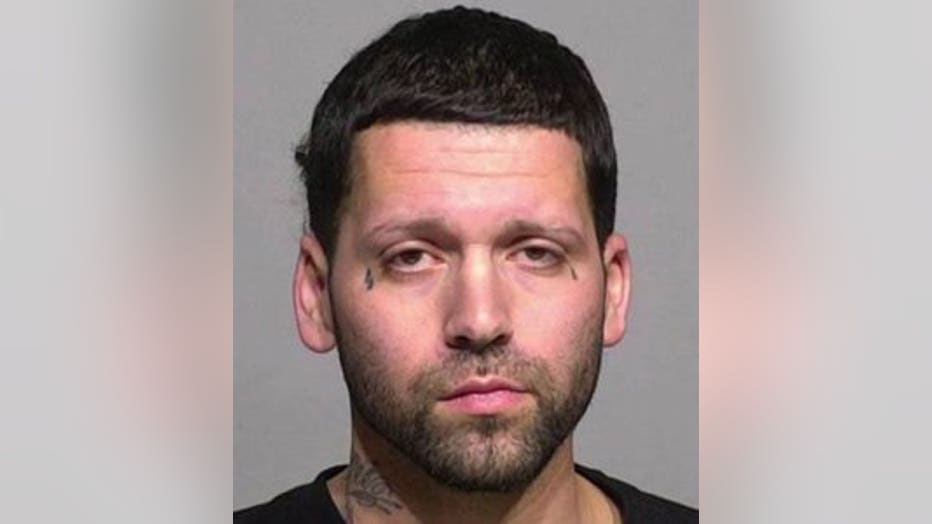 GLENDALE -- Investigators say 32-year-old Miguel Diaz sped nearly 15 miles along northbound I-43. It wasn't until he hit stop sticks that the pursuit ended.

Diaz's car was speeding so fast, that it was just a blip on a Glendale police squad car's dashcam.

Investigators say deputies spotted Diaz speeding on I-43 traveling more than 100 miles per hour. When officers tried to stop him near Grange Avenue earlier this month, they say he just kept going. 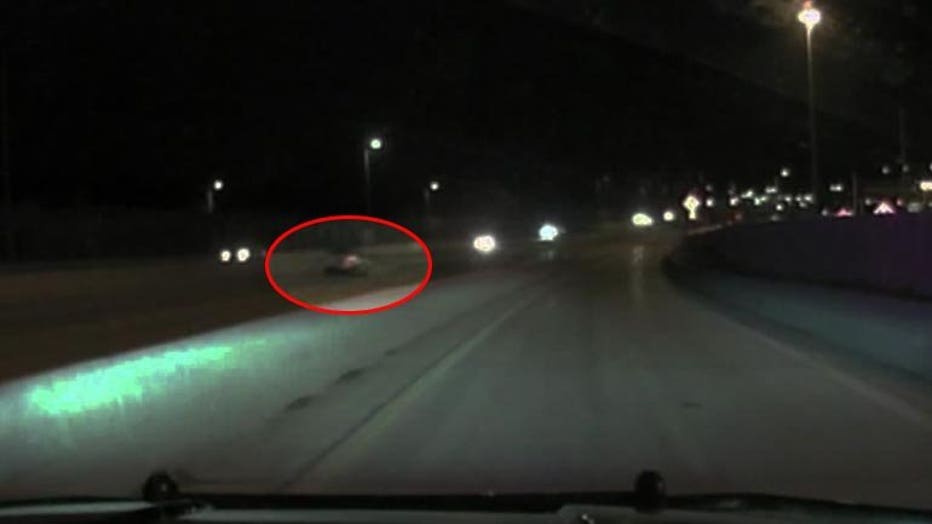 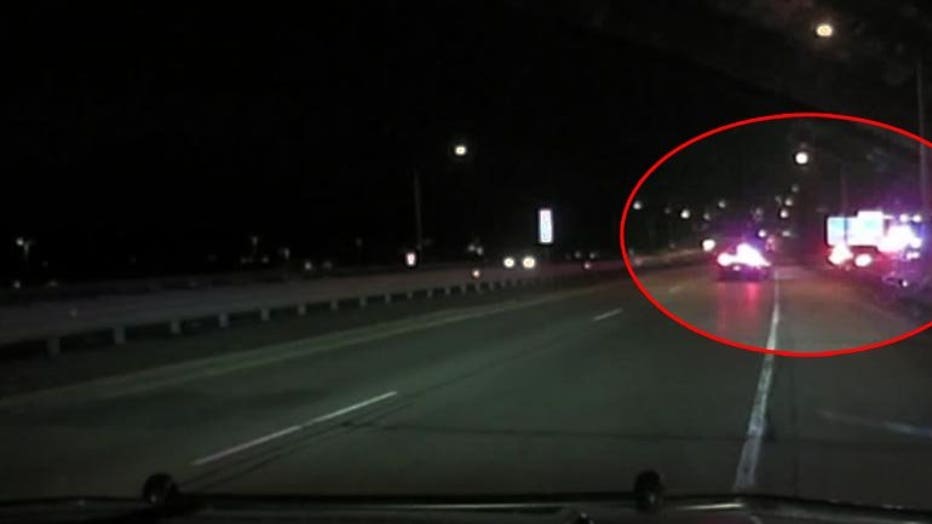 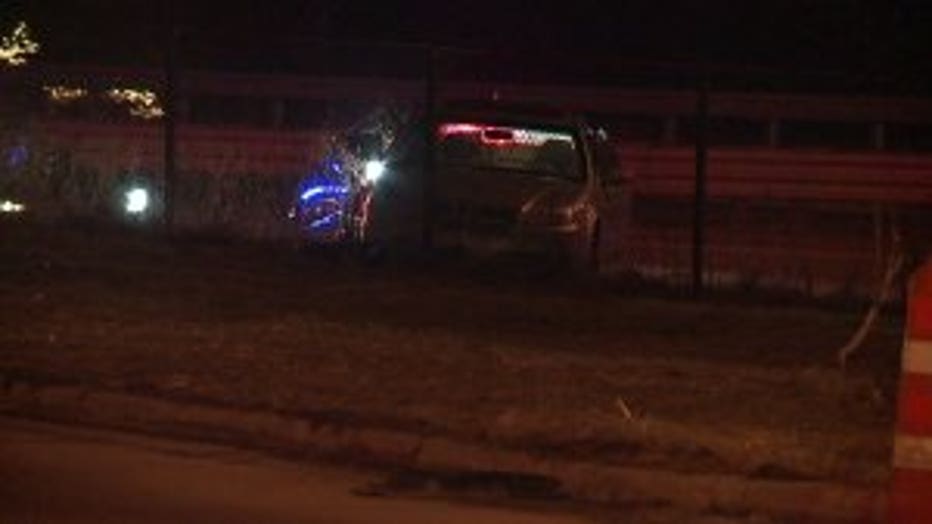 Reaching speeds of 130 miles per hour, prosecutors say Diaz did not stop and that Milwaukee County Sheriff's deputies continue to chase him -- until Glendale police placed stop sticks near Silver Spring Drive.

Diaz's vehicle eventually lost momentum and stopped east of I-43 near Daphne Road. From there, investigators say Diaz ran and hopped a fence -- cutting his hand -- as a deputy was right behind him. The wild chase came to an end -- with Diaz being put behind bars.

It's unclear why Diaz fled. He's been charged with fleeing, recklessly endangering safety and bail jumping. If convicted, he faces close to 20 years behind bars.