OAK CREEK -- Charges were filed Monday, Nov. 18 against an Oak Creek man after prosecutors said 117 cats were found in a home he used to live in on Burdick Avenue near Drexel Avenue in Oak Creek in September. More than half of the animals had to be euthanized. 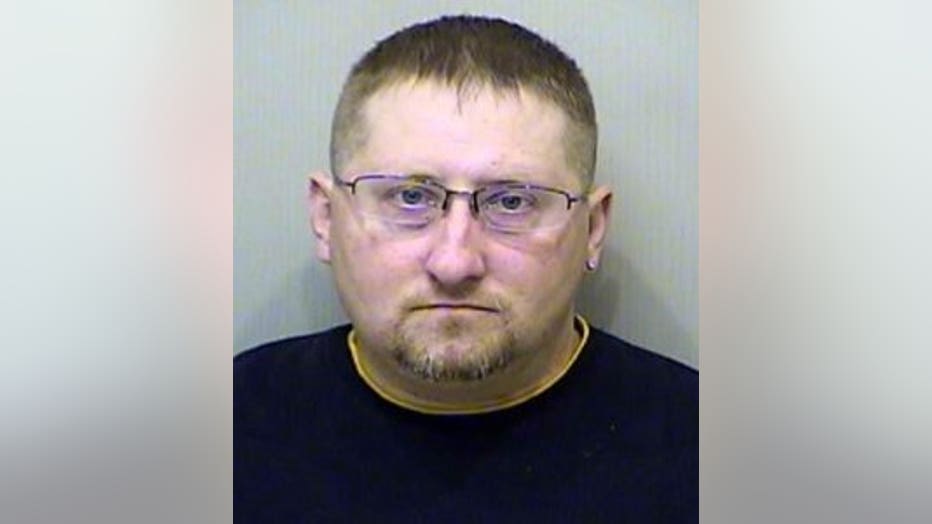 "I had no idea that there were that many animals in there. I had none," said Debra Ross. "To know the depth of this, and what you know how this expanded to you know -- this is awful, it's awful."

Oak Creek police responded to the home on Sept. 21 after a caller said she hadn't seen anyone in at least two months, and she was concerned about the animals living there. A criminal complaint said responding officers noticed the odor of feces and ammonia coming from the home while they were still outside -- and saw several cats in the windows. An officer used a flashlight to illuminate the area near a sliding glass door, at saw at least 30 cats, along with feces, garbage, and soiled furniture. 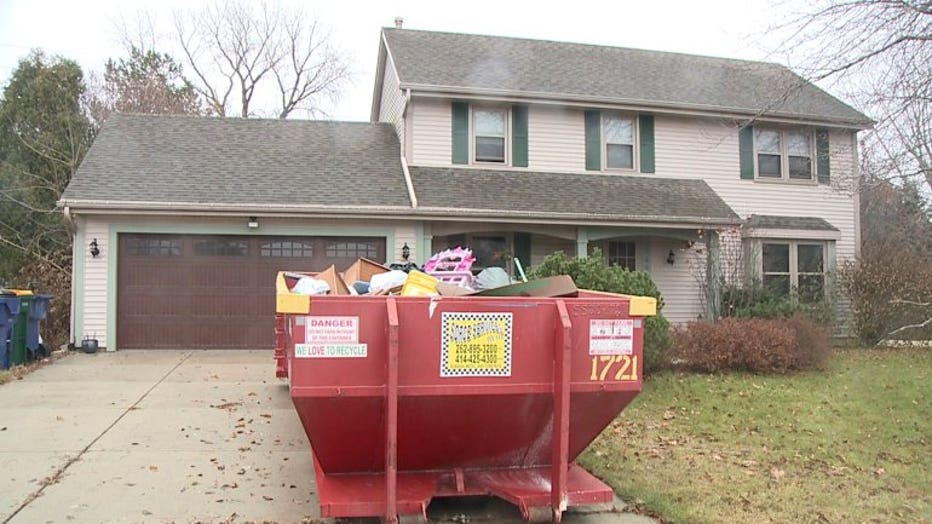 "I think it's a situation that got way out of hand," said Debra Ross. 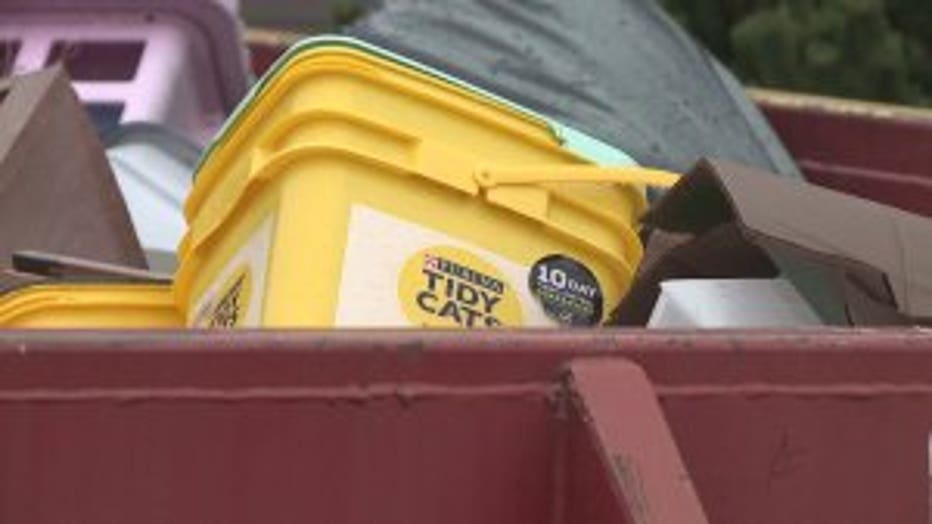 Prosecutors said there was no food or water for the animals, and it did not appear anyone was living in the home.

An investigation revealed the home was in "severely poor condition," the complaint said, with feces covering the entire residence. Officers noted their eyes and throat were burning due to irritation from the odor of urine and feces.

Investigators spoke with Ross, who stated "he had a problem" -- admitting there were numerous cats at the home and "things got out of control and he did not know what to do." While he said he wasn't living at the home, he said he regularly checked on the cats. 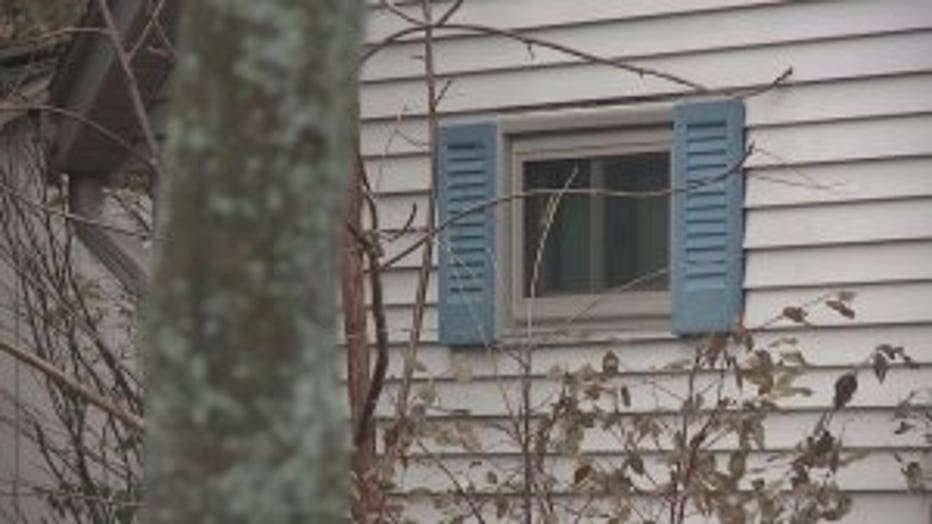 Officials with the Milwaukee Area Domestic Animal Control Commission (MADACC) were contacted by police and made arrangements to respond to the home.

Water department officials responded and determined the water in the home had not been used since early May.

According to prosecutors, Ross told investigators he had lived in the home with his girlfriend, and saw some cats outside during winter 2017. He said he would take them inside to care for them -- unsure whether they were feral or domesticated. He said he never took them to the vet, and never had them spayed or neutered. He said he began to realize they were reproducing at a rapid rate, and he was unable to keep up with the maintenance. He said he left the home in July 2019 due to the number of cats living there. The complaint said he admitted to police that there was urine and feces everywhere in the home. 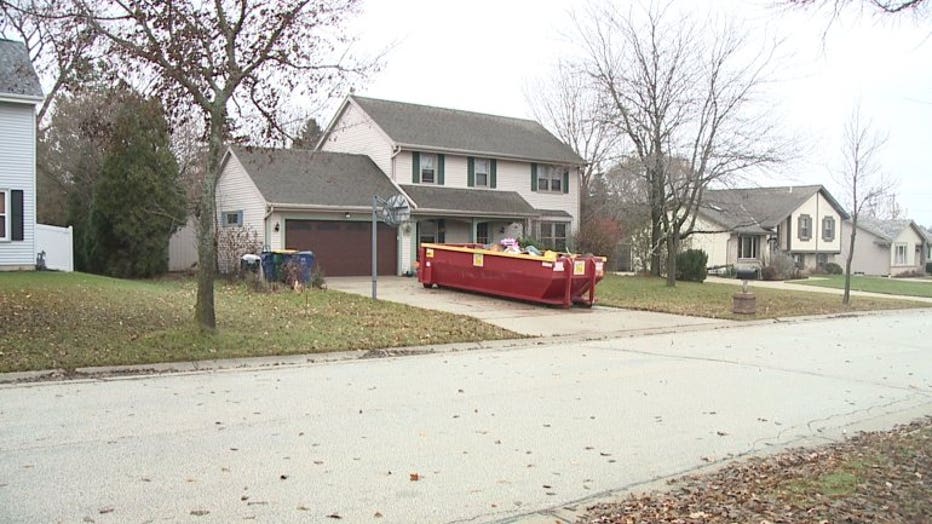 Ross further stated that he was upset with the Milwaukee Area Domestic Animal Control Commission (MADACC) because he had taken cats there in the past and learned they were euthanized. He said that's why he did not call for help in this case, according to the complaint. He noted that he would bring food and water to the home for the animals.

The complaint said several attempts were made in conjunction with Ross to collect and sterilize some of the cats, "but he became uncooperative and failed to keep in contact with MADACC." He failed to appear for a scheduled appointment with MADACC on Sept. 26, prosecutors said.

"He's not a cruel person. He's a very gentle person. He has a good heart and I don't think it was done out of malice," said Debra Ross.

Of the 117 cats captured in this case, prosecutors said 67 had to be euthanized due to health problems related to the lack of proper care.

An initial court appearance was scheduled for Dec. 19.